Gaza fighters are totally outmatched by a well-equipped Israeli army, which imports practically all its weapons from the US 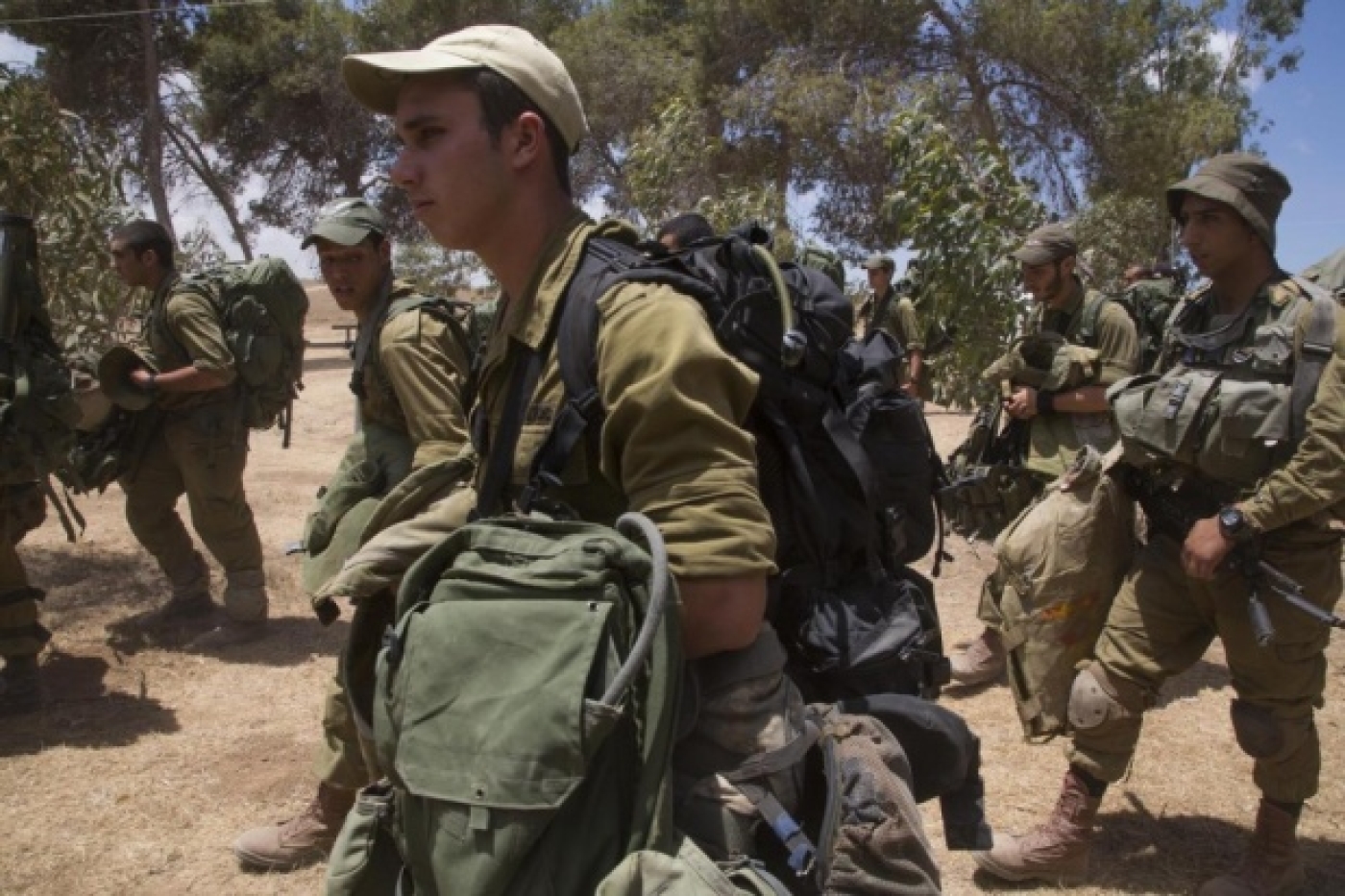