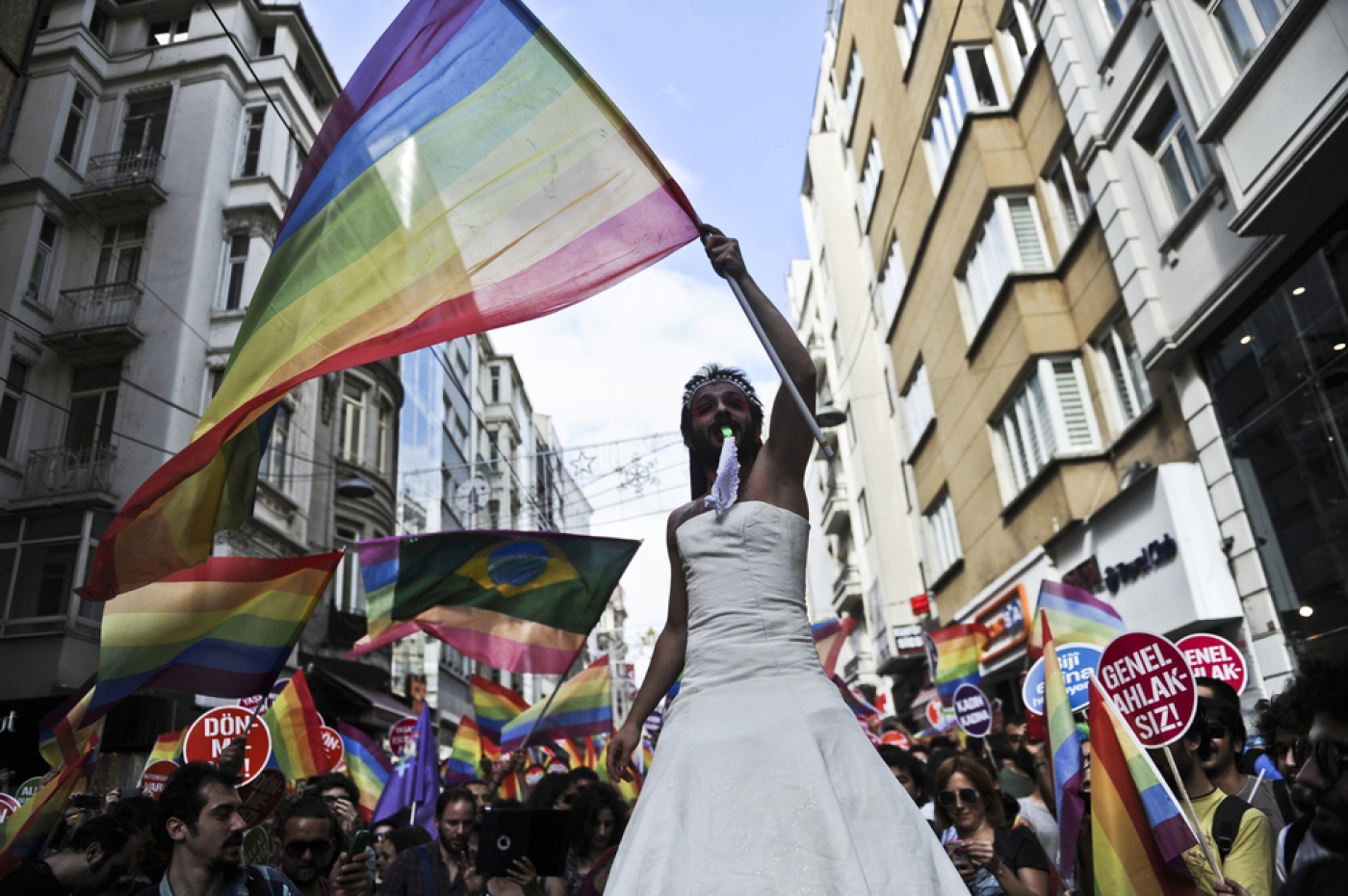 Istanbul's governer cancelled the city's Gay Pride Parade, citing security considerations, days after far-right Turkish groups said they would do "whatever necessary" to shut down the event.

The parade, which has been held every year since 2003, was due to take place on 26 June, after a week of pride events in Istanbul.

However, on Friday the governorate announced the march had been banned on security grounds.

Members of the Alperen Hearths, the youth wing of the far-right Great Unity Party, said on Tuesday it would do "whatever necessary" to prevent the parade from taking place.

"Dear state officials, do not make us deal with these. Either you do what is needed or we will do it. We are ready to take any risks; we will directly prevent the march from happening," the Alperen Hearths Istanbul provincial head, Kursat Mican, told journalists.

"[We] will not allow degenerates to carry out their fantasies on this land, which our ancestors left us by paying a heavy price...  We are issuing our warning now. We said what is going to happen and are not responsible for what will happen after this point."

The governorate said in a statement: "Permission will not be given for... a meeting or a march on grounds of safeguarding security and public order."

"We urge our dear Istanbul residents not to heed calls to take part and to comply with warnings by the security forces."

Last year, organisers were denied permission to march, ostensibly because the event coincided with Ramadan.

The march took place anyway, leading to clashes between hundreds of demonstrators and police officers.

The crackdown drew international condemnation on Twitter, including from singer Lady Gaga, who said authorities should "set an example for people to celebrate both Ramadan and pride in peace, instead of dividing with violence".

Trans Pride, an event promoting equality for transgendered people, was scheduled to take place on Sunday. It is unknown whether this event has also been banned. 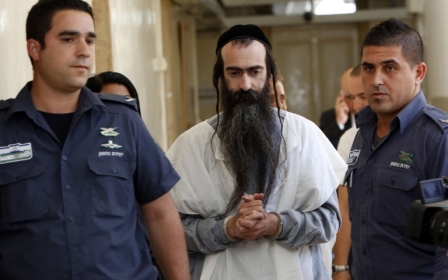 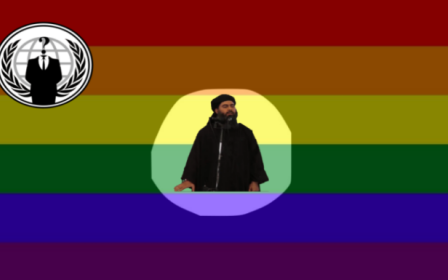 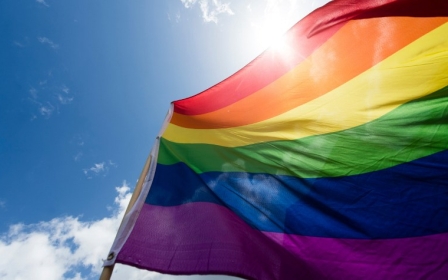