Opera house to give back $3.4m and cancel deal which would have given the Saudi culture minister a seat on its board 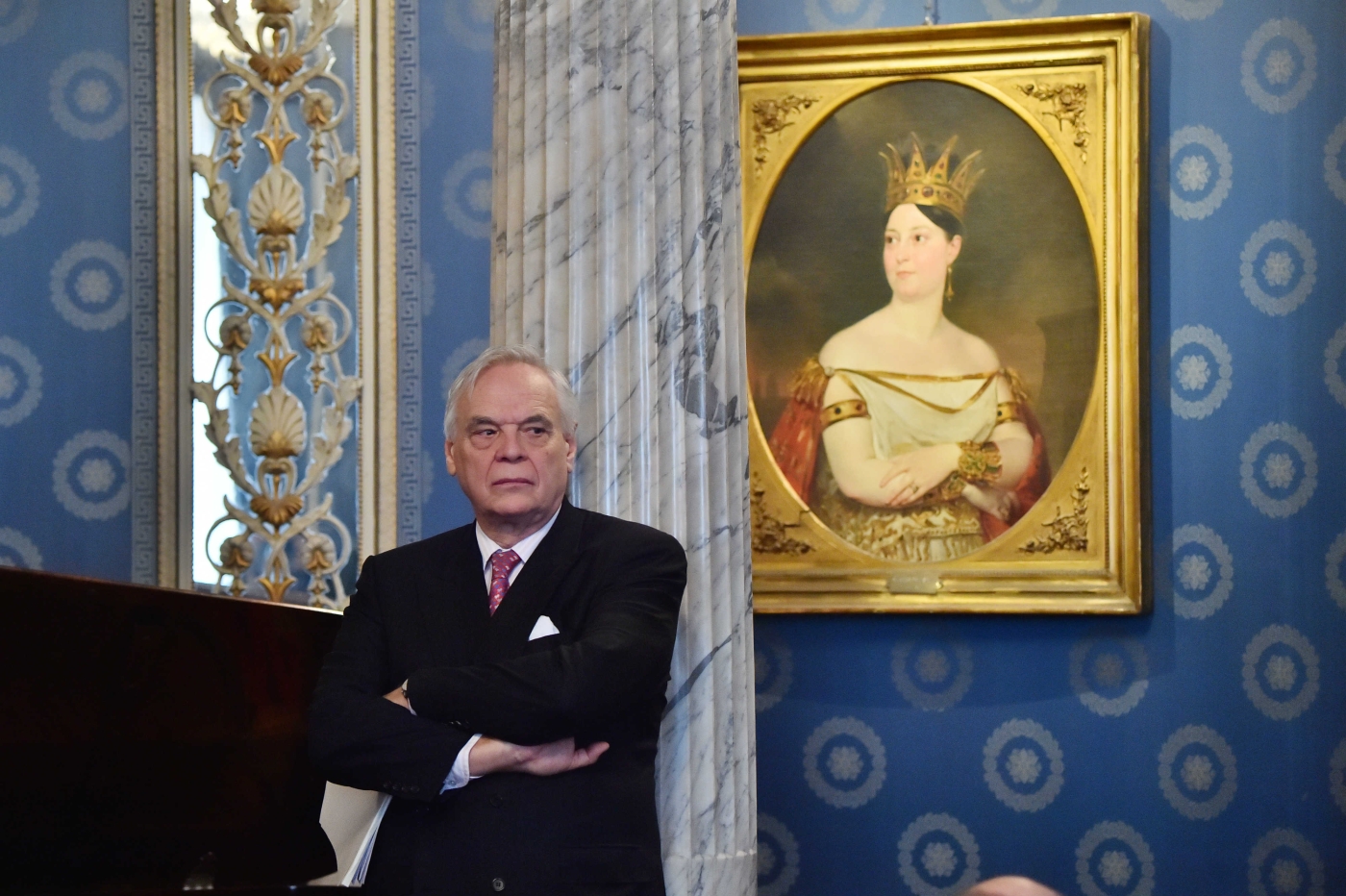 Members of Italy's governing League party have called for the dismissal of Alexander Pereira, La Scala's artistic director (AFP)
By
MEE and agencies

Italy's La Scala opera house has decided to return more than three million euros ($3.4m) in funding to Saudi Arabia after a plan to work closely with the country was widely criticised, including by members of the governing League party.

The Saudi proposal, which would have included giving a seat on the La Scala board to Saudi Arabia's culture minister, had set off a furious row, with human rights groups and some politicians arguing that one of Italy's most prestigious cultural institutions should shun Saudi money.

Saudi Arabia has been accused of repeated rights abuses and has come under intense international scrutiny since the murder of Saudi journalist Jamal Khashoggi in the kingdom's consulate in Istanbul in October.

The mayor of Milan, Giuseppe Sala, who also chairs La Scala's board, said the funds - part of a proposed 15-million euro ($17m) five-year partnership deal with the Saudi culture ministry - had been deposited into an escrow account without the theatre's consent.

'Going down this road is not possible'

"We have unanimously decided to return the money," Sala told reporters after a board meeting called to decide whether to accept the funding.

"Right now, going down this road is not possible," he said.

Deputy prime minister and League leader Matteo Salvini had urged the opera house to reject the cash, while the governor of the Lombardy region - also a member of the League - called at the weekend for the dismissal of the opera house's artistic director, Alexander Pereira.

Sala said Pereira, whose term at La Scala ends next year, would remain in his job.

Khashoggi, a columnist for the Washington Post and Middle East Eye, had written several articles critical of the Saudi government.

Bin salman has denied any knowledge of the killing or its botched cover-up, which Riyadh has described as a "rogue operation".