In jab at hardliners, Rouhani says Iran protests were not only economic

Days after protests end, Iranian president says it is 'an insult to Iranian people' to say their demands were only economic 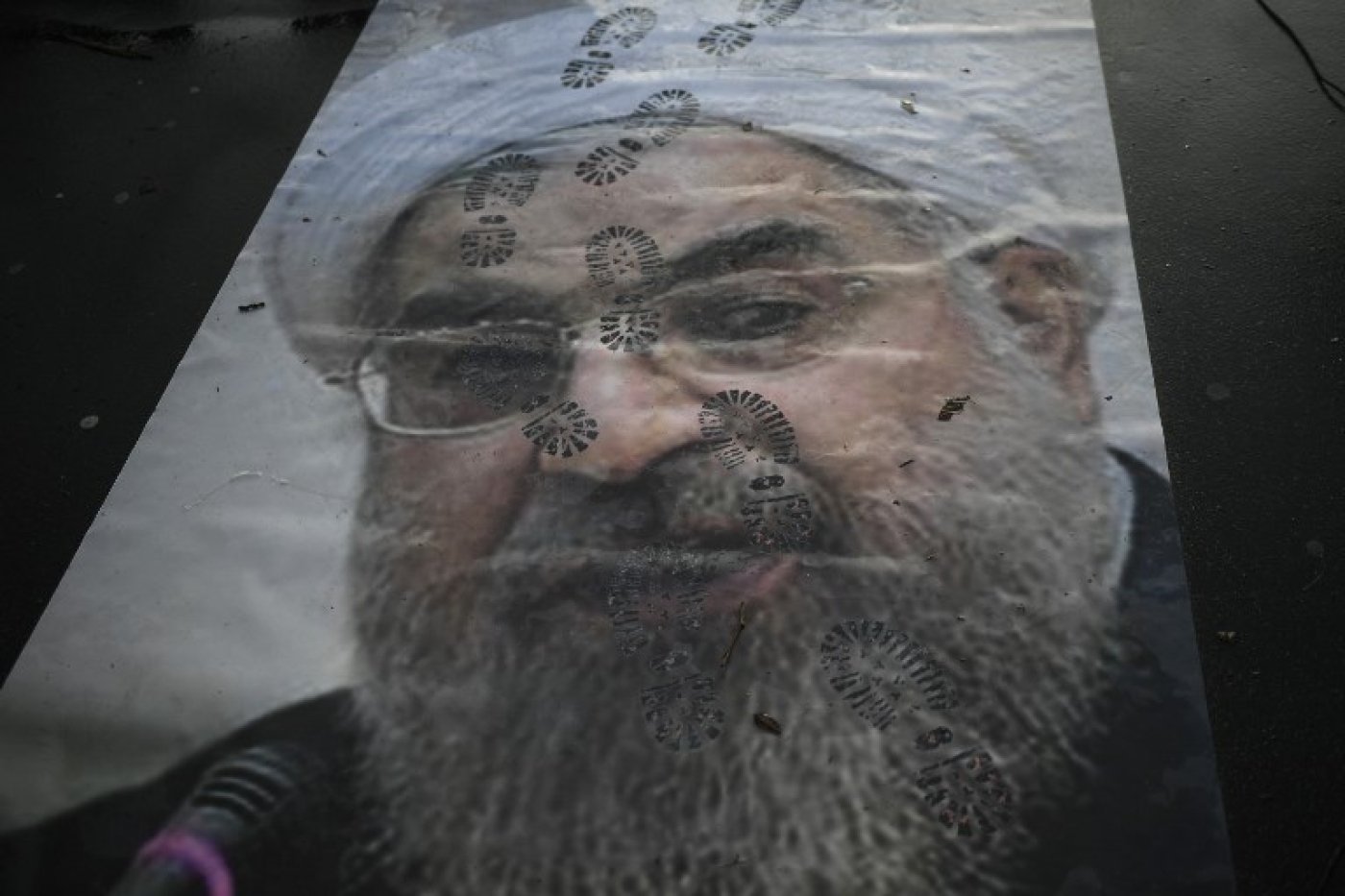 Protests that shook Iran were not just about the economy, President Hassan Rouhani said on Monday, suggesting the real targets were powerful conservatives opposed to his plans to expand individual freedoms at home and promote detente abroad.

The pragmatic cleric, who defeated anti-Western hardliners to win re-election last year, also called for the lifting of curbs on social media used by anti-government protesters in the most sustained challenge to hardline authorities since 2009.

"It would be a misrepresentation (of events) and also an insult to Iranian people to say they only had economic demands," Rouhani was quoted as saying by Tasnim news agency.

'No one is innocent and people are allowed to criticise everyone'

Iran's influential Revolutionary Guards said on Sunday the security forces had put an end to a week of unrest fomented by what it called foreign enemies.

The protests, which began over economic hardships suffered by the young and working class, spread to more than 80 cities and towns and has resulted in 22 deaths and more than 1,000 arrests, according to Iranian officials.

Hamid Shahriari, the deputy head of the judiciary, said all ringleaders of the protests had been identified and arrested, and they would be firmly punished and might face capital punishment.

An Iranian lawmaker confirmed on Monday the death of one detainee in prison.

"This 22-year-old young man was arrested by the police. I was informed that he has committed suicide in jail," Tayebeh Siavashi was quoted as saying by.

Many of the protesters questioned Iran’s foreign policy in the Middle East, where it has intervened in Syria and Iraq in a battle for influence with rival Saudi Arabia.

Iranians can criticise 'everyone'

The country’s financial support for Palestinians and the Lebanese Shia group Hezbollah also angered Iranians, who want their government to focus on domestic economic problems instead.

Echoing some of his campaign rhetoric, Rouhani said on Monday that people should be allowed to criticise all Iranian officials, with no exception.

Demonstrators initially vented their anger over high prices and alleged corruption, but the protests took on a rare political dimension, with a growing number of people calling on Supreme Leader Ayatollah Ali Khamenei to step down.

The supreme leader is commander-in-chief of the armed forces and appoints the heads of the judiciary. Key ministers are selected with his agreement and he has the ultimate say on Iran’s foreign policy. By comparison, the president has little power.

"No one is innocent and people are allowed to criticise everyone," said Rouhani.

"People's access to social media should not permanently be restricted. We cannot be indifferent to people's life and business," Rouhani said.

State television showed live pictures of more pro-government rallies in several cities, including Sanandaj in western Iran, as marchers carried posters of Ayatollah Khamenei and chanted slogans in his support.

Iranian vice president Masoumeh Ebtekar tweeted on Monday that Rouhani has insisted that all detained students be released.

Mohammad Bathaei, the education minister, said on Monday there were many schoolchildren among the detainees and he was asking for their release before exam season.

Amnesty International said last week that more than 1,000 Iranians had been arrested and detained in jails "notorious for torture and other ill-treatment over the past seven days", with many being denied access to families and lawyers. Inside Iran
'Bread, jobs and freedom': What is driving the protests in Iran? 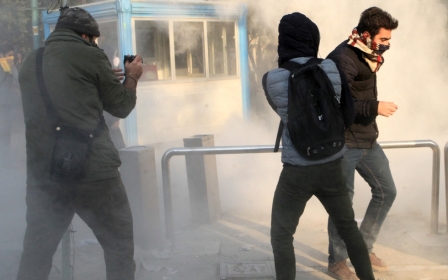