Badawi was sentenced in 2014 to 1,000 lashes and 10 years in prison in case that triggered international outrage 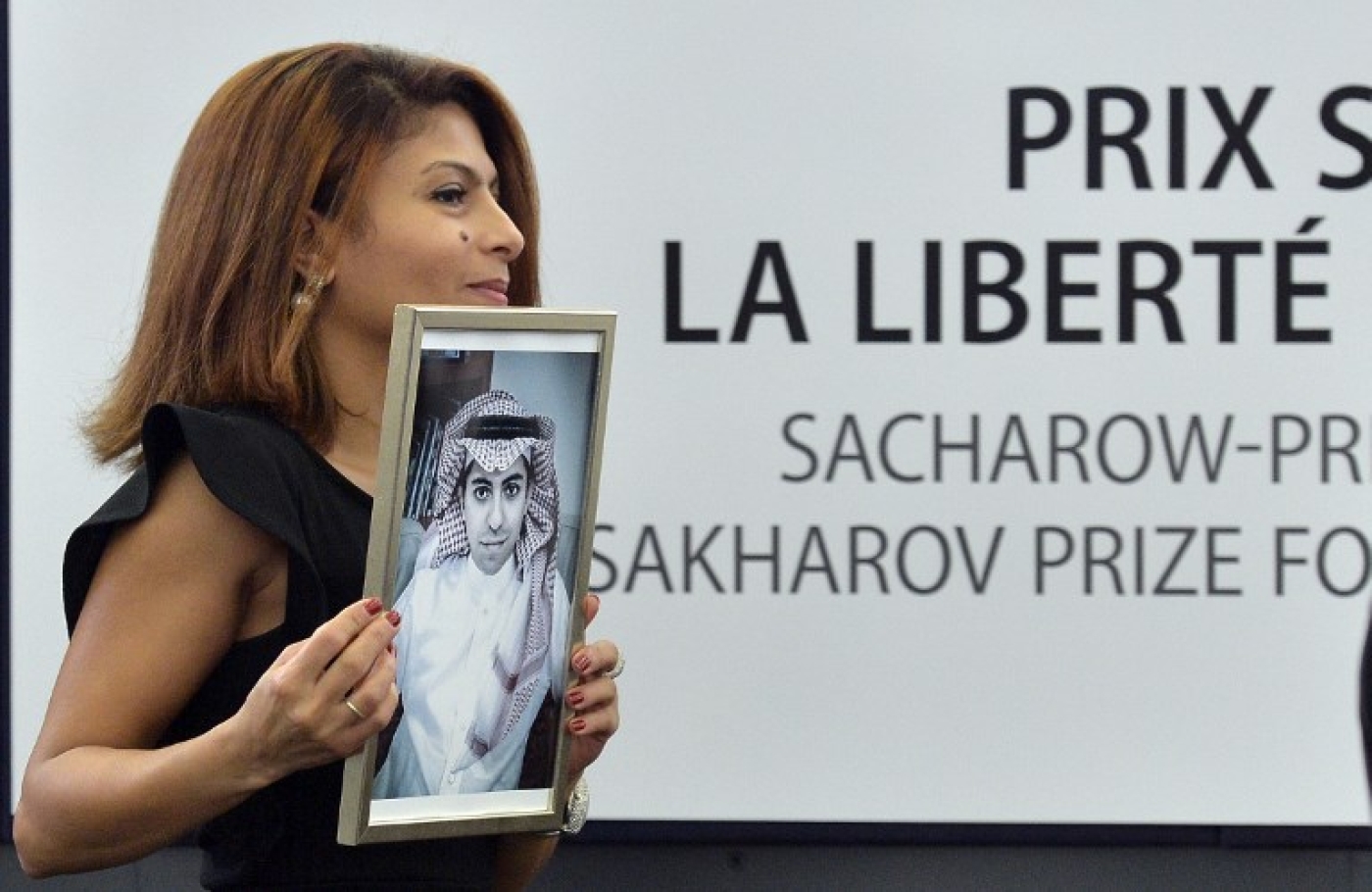 Jailed Saudi blogger Raif Badawi's three children appealed on Saturday for his release on the fifth anniversary of his arrest on allegations that he insulted Islam in the conservative kingdom.

He was arrested in June 2012 under cybercrime provisions, and a judge ordered the website shut after it criticized Saudi Arabia's notorious religious police.

Badawi was sentenced in 2014 to 1,000 lashes and 10 years in prison in a case that triggered international outrage.

"It's not fair that our father is in prison. He's not killed anybody. He just created a blog. It's not illegal," one of his two daughters, Najwa, said in a video released by Amnesty International.

Badawi's wife Ensaf Haidar and their three children - aged 14, 10 and eight - have lived in Quebec province of Canada since 2013.

Supporters around the province and in Montreal held rallies to call for Badawi's release.

The Quebec government reiterated its support for Badawi and said it would keep working to secure his release.

The European Parliament gave Badawi its Sakharov Prize for freedom of expression in 2015. 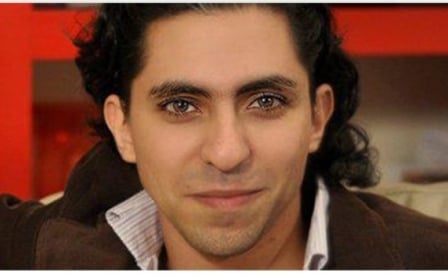 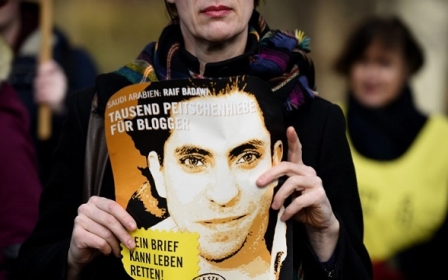 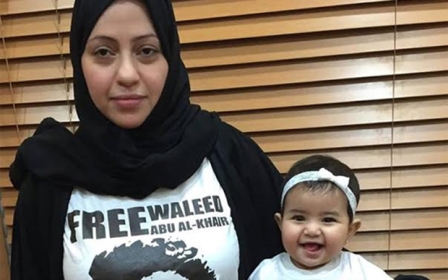