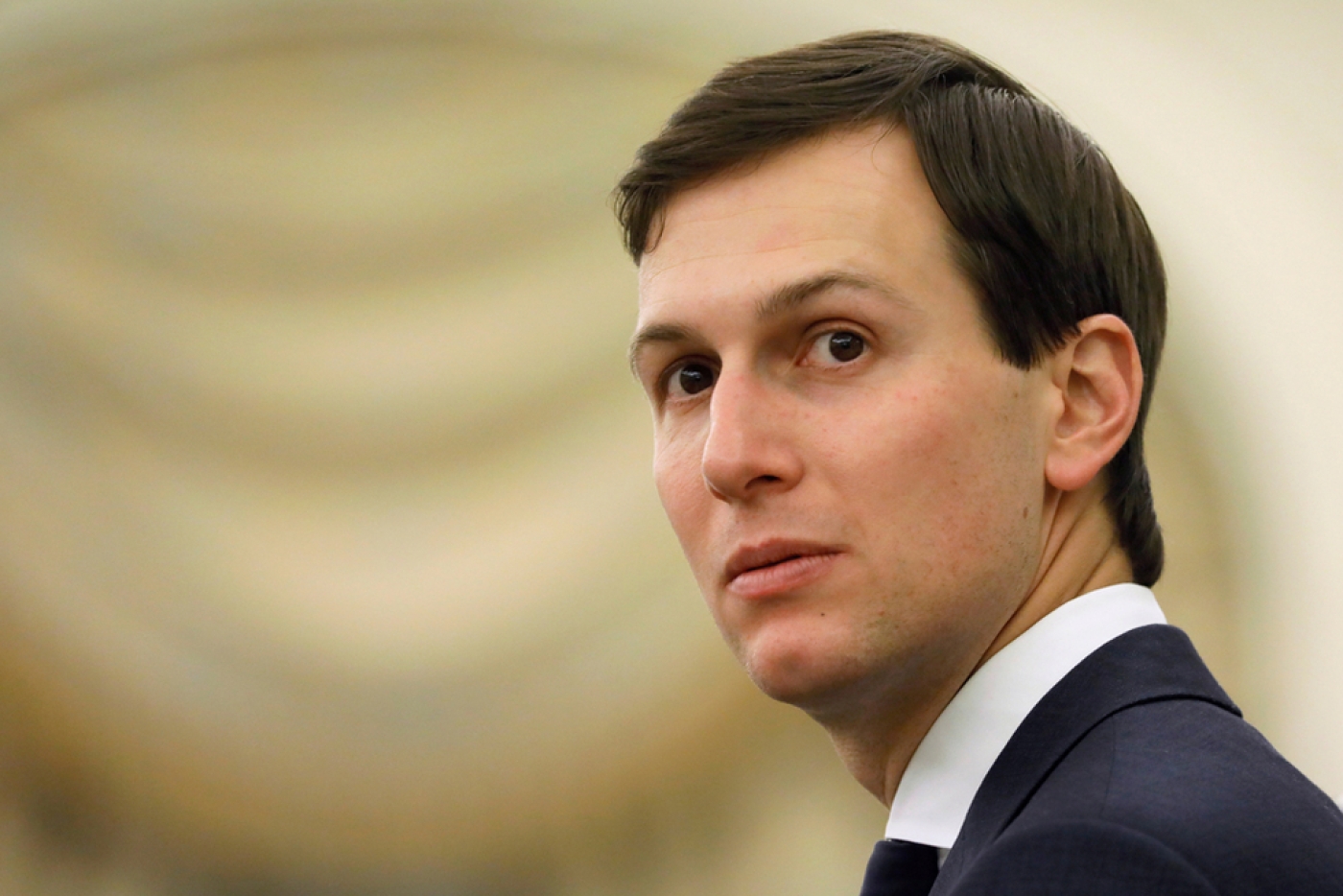 Jared Kushner, the son-in-law to US President Donald Trump and a senior White House adviser, sought a $500m investment from Qatar for a New York skyscraper shortly before the diplomatic crisis between Qatar and a host of other countries, according to an Intercept article on Monday.

Citing unidentified sources that reportedly had knowledge of the proposed bailout, the Intercept reported that Kushner tried to shore up funding from Sheikh Hamad bin Jassim al-Thani (HBJ) after the skyscraper’s value plummeted from the real estate crisis in 2008. Kushner had bought the building in 2007 – when he was 26 – for $500m out of his family’s pocket and $1.3bn in borrowed money.

However, the real estate crisis forced Kushner to sell off a sizeable chunk of their office space in the building as part of a financial package; but in order to pay back those who originally borrowed money, he must have $1.3bn by early next year. According to a New York Magazine report, if Kushner “can’t find some new scheme for refinancing and redeveloping the property by then, [he] will have cost his family half a billion dollars”.

After the election, investors appeared to be willing to bail out Kushner’s skyscraper fiasco.

HBJ reportedly agreed to invest $500m in the severely debt-ridden property as long as Kushner was able to raise the rest of the money, which he could do when he became a senior White House adviser, according to the Intercept article.

A Chinese company with ties to members of the country’s ruling party was also willing to shore up $400m in March, but had decided to back out in March over a “conflict of interest” that consisted of “a company with ties to the Chinese government going into [big] business with the family of a senior adviser to the American one”.

When the Chinese company exited, so did HBJ.

The Intercept reported that Kushner played a key role in the White House’s hardline stance against Qatar, but it did not establish a link whether Kushner’s role had anything to do with the failed skyscraper bailout. 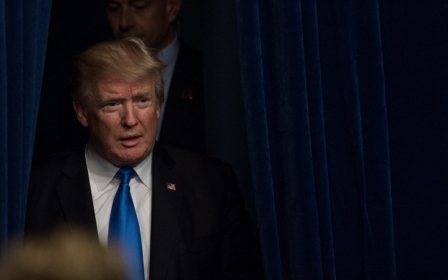 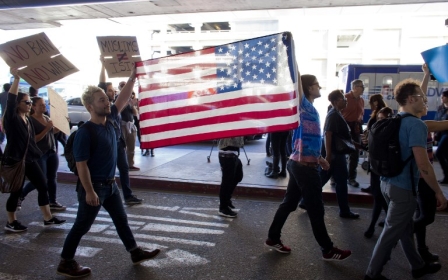 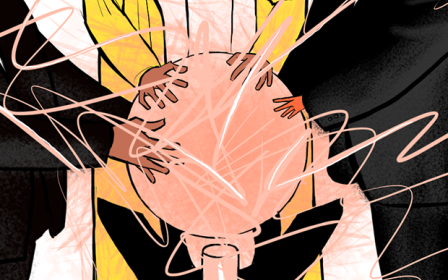