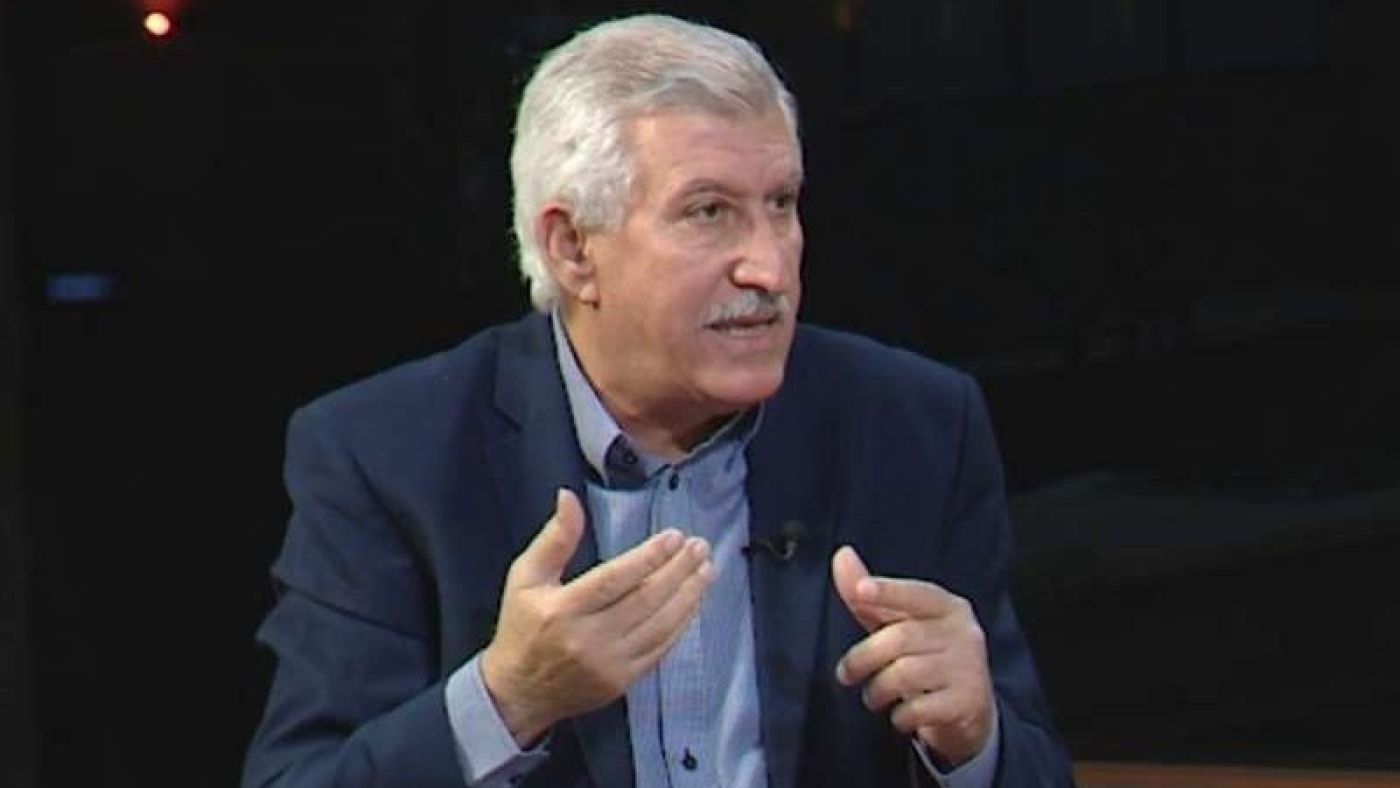 Adnan al-Rousan on a talk show. The Jordanian political writer was arrested on 14 August 2022 (Social media)
By
MEE staff

Jordanian authorities arrested opposition writer and political activist Adnan al-Rousan on Monday, over a Facebook post in which he criticised government officials and King Abdullah II, the journalist's family announced.

Rousan is affiliated with the Partnership and Salvation party, which had called in July for a national conference to reform Jordanian economic policies and protect the country's natural resources and citizens' rights.

On Sunday afternoon, Rousan's post - published on Facebook and titled "Jordan does not belong to you or to anyone else... This Jordan is our Jordan" - criticised former prime ministers and King Abdullah for unemployment, corruption and poverty.

Security forces arrested Rousan on Monday morning at his home in Amman, his family said. He is currently detained in Marka prison for one week and accused of "insulting the cohesion of Jordanian society and state institutions", in breach of the cybercrime law.

Rousan wrote in his post that Jordanians "are silent and stifled by anger, waiting for the king to reform himself and abandon festivals, films, trips and conferences and focus on the country.

"This is your legal duty towards the Jordanians, O King," Rousan wrote. "You have been entrusted to satisfy [the citizens'] hunger, cover their nakedness, secure their craft, protect their honour and morals, and not rise above the Earth too high."

Rousan also wrote that the sons and daughters of government ministers, prime ministers and officials should be treated as ordinary citizens. He added that Jordan's youth had been driven to leave the country and move to Syria and Iraq, which, despite war, are "better off" than Jordan.

Rousan's family said that some figures he mentioned in the post are trying to convince the public prosecution to prolong his detention and initiate a lawsuit against him.

Rousan's arrest has triggered widespread condemnation in Jordan. On Tuesday, protesters rallied in front of the prime minister's office, demanding his release. The Islamic Action Front condemned in a statement "the arrest of political and party activists, journalists and media writers [which] represents a flagrant violation of the principle of freedom of expression guaranteed by the constitution and the law".

Ahmad Abu Ghanemh, a Jordanian writer, wrote on Facebook that the arrests of Rousan, and others, "tell us that the state is narrowing down on other opinion and is afraid of dialogue with everyone who writes an opinion which opposes and criticises our political, social and economic conditions.

"It believes - and it is wrong - that closing the cell door to them will prevent their ideas and articles from spreading widely," Abu Ghanemh added. 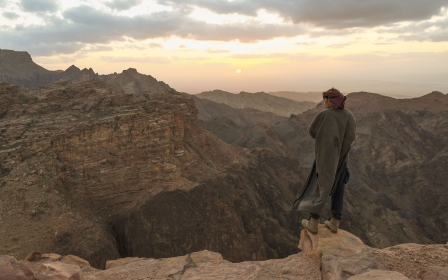 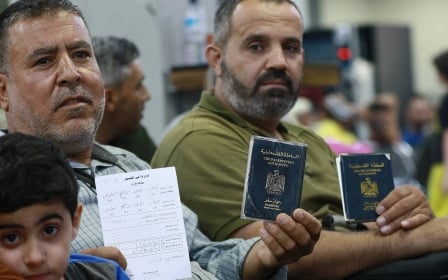 Inside Jordan
Jordan: From a nationalist uprising to backing an Arab-Israeli Nato
Joseph Massad