The move is expected to affect low income Jordanians, for whom flat pitta-like bread is an essential part of meals 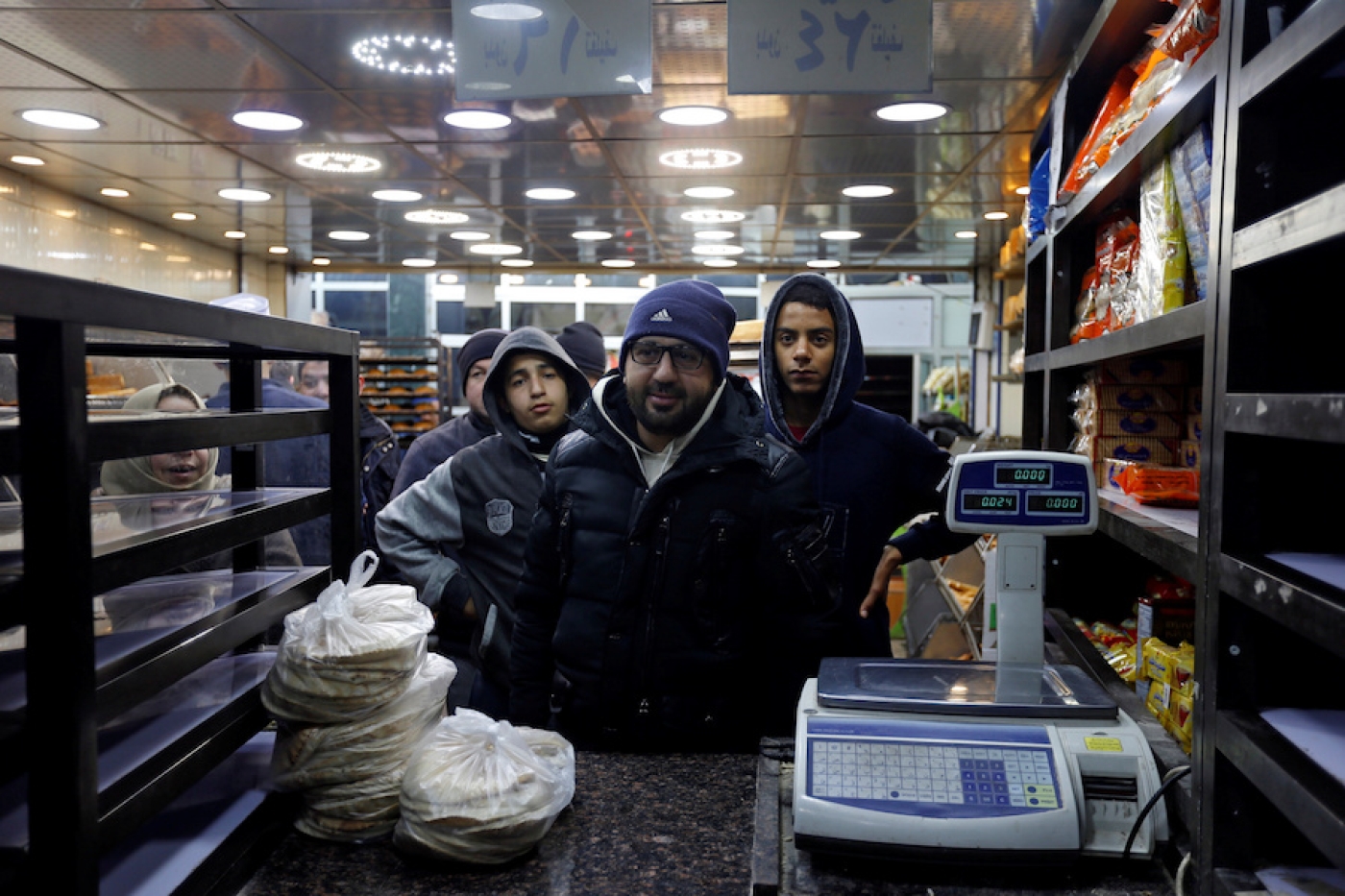 People stand in line to buy bread at a bakery in Amman, Jordan, on 26 January 2018 (Reuters)
By
MEE and agencies

Jordan on Saturday increased the price of bread by up to 100 percent after lifting subsidies on the staple in a bid to redress its debt-riddled economy.

The move is expected to affect low income Jordanians, for whom flat pitta-like bread is an essential part of meals.

The price of a kilo of white bread was raised by 100 percent to 32 piastres ($0.45) from 16 piastres, while the price of smaller flat bread rose by more than 67 percent.

Flat bread known as "taboon," a staple on the dinner tables of low-income Jordanians, rose 90 percent. The price of other breads remained unchanged.

It is the first major increase since 1996. A move to raise prices then sparked civil unrest when the government was forced to push for it to comply with International Monetary Fund requirements for extending new credit.

Protests also erupted in 2012 after the government cut fuel subsidies to secure an IMF loan. That loan was intended to rein in a budget deficit that threatened the country’s fiscal and monetary stability.

The authorities have argued that bread subsidies were benefiting foreign workers and Syrian refugees living in the country and the money that was saved would be given to Jordanians in cash transfers.

The official Petra news agency, quoting the trade and industry ministry, said the new prices will remain in effect until 31 December.

"This decision will undoubtedly affect Jordanians," said shopper Ahmad Ramadan as he queued at an Amman bakery.

"Someone paid 300 dinars [$423] a month who spends a dinar a day on bread will end up having to allocate 30 dinars a month for bread alone," he said.

"Everything will increase, even the price of sandwiches. God help everyone," he said.

Abdullah al-Hamawi, head of the union that represents around 1,700 bakeries across the country, said Jordanians consume some "eight million loaves of bread a day and 16 million in winter".

Jordan has a population of 9.5 million, 6.6 million of whom are Jordanians. The others include refugees from the wars in Syria and Iraq and Palestinians.

The bread move comes 10 days after Jordan's cabinet announced a major package of IMF-guided tax increases it says are needed to gradually lower public debt and rejuvenate an economy hit by regional conflict.

Although the IMF didn't seek lifting bread subsidies this time, it has long said Jordan's costly subsidy system was increasingly untenable without large inflows of foreign capital or foreign aid.

Tax increases and subsidy cuts - highly unpopular - have been forced on the government as the country's debt-to-gross-domestic-product ratio has reached a record 95 percent, up from 71 percent in 2011.

After an IMF standby arrangement that brought some fiscal stability, Jordan agreed last year to a more ambitious three-year programme of long-delayed structural reforms to cut public debt to 77 percent of GDP by 2021.

The debt has grown at least in part because successive governments have adopted expansionist fiscal policies characterized by job creation in the bloated public sector and by lavish subsidies for bread and other staple goods.

But the economy has slowed, battered by the turmoil in neighbouring Syria and Iraq. The economic strains have reduced local revenue and foreign aid, forcing Jordan to borrow heavily externally and also resort to more domestic financing. 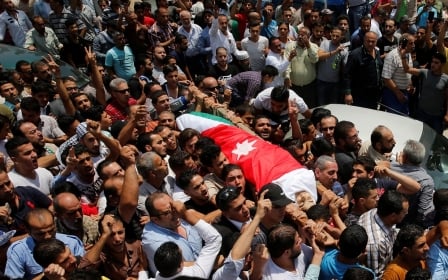