Jordan's ambassador to Libya, Fawaz Aitan, was kidnapped in April by militants in Tripoli 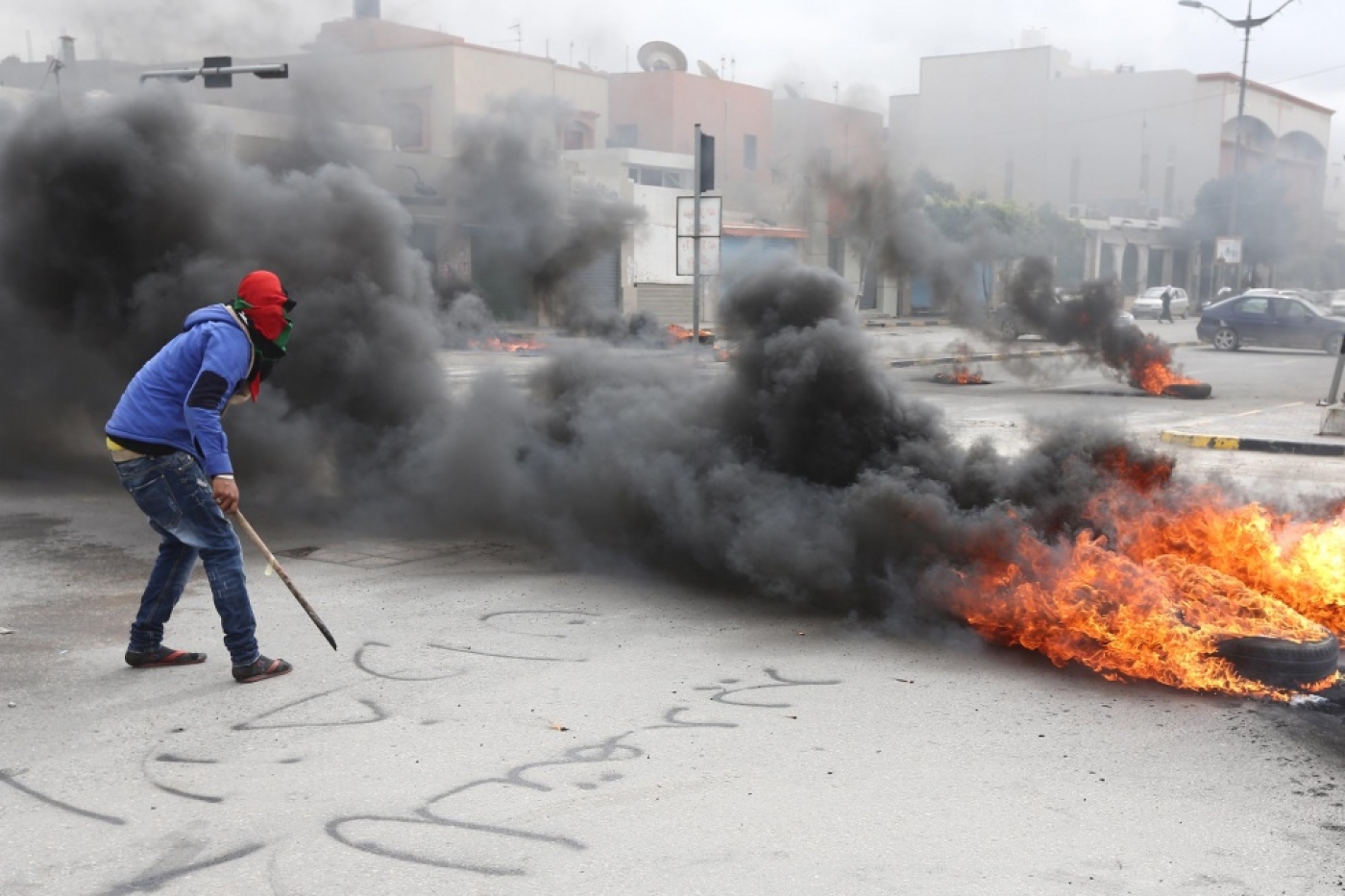 Jordan has freed a terrorist in exchange for the release of its ambassador to Libya, who was kidnapped last month, a minister said Tuesday.

"Last week, Mohammed Saeed al-Darsi was handed over to Libyan authorities in accordance with an agreement" with the Libyan side, Jordan's minister for parliamentary affairs, Khaled al-Kalaldah, told AFP in reference to the deal that secured the release of ambassador Fawaz Aitan.

Darsi had recieved a life sentence in 2007 for plotting to blow up a Jordanian airport.

Aitan was already on his way back to his homeland following his release, the television station cited Jordan's foreign minister, Nasser Judeh, as saying.

"The ambassador is doing well and he is now making his way back to his country," Judeh was quoted as saying, without explaining circumstances of his release.

Masked gunmen had kidnapped Aitan in mid-April as he was going to work in Tripoli, shooting at his car and wounding his driver.

The incident was one of the latest targeting Libyan leaders and foreign diplomats in the increasingly lawless country, three years after NATO-backed rebels ended autocratic leader Moamer Kadhafi's four-decade rule.

An employee and a diplomat of the Tunisian embassy in Libya were also abducted in Tripoli, on March 21 and April 17 respectively. According to Tunis, their captors demanded the release of two Libyans held for "terrorism" in Tunisia.

There have been numerous kidnappings in Libya since the rise in instability in the country after the fall of Muammar Gaddafi's regime in 2011.

Former Prime Minister Ali Zeidan was kidnapped by armed militants in Tripoli last October who said they abducted him in response to the government’s role in the American capture of Anas al-Liby, a Libyan accused of involvement in the 1998 bombing of the US Embassy in Kenya.

These incidents tend to take place in major cities where the government is struggling to control militias with differing interests, according to analysts.