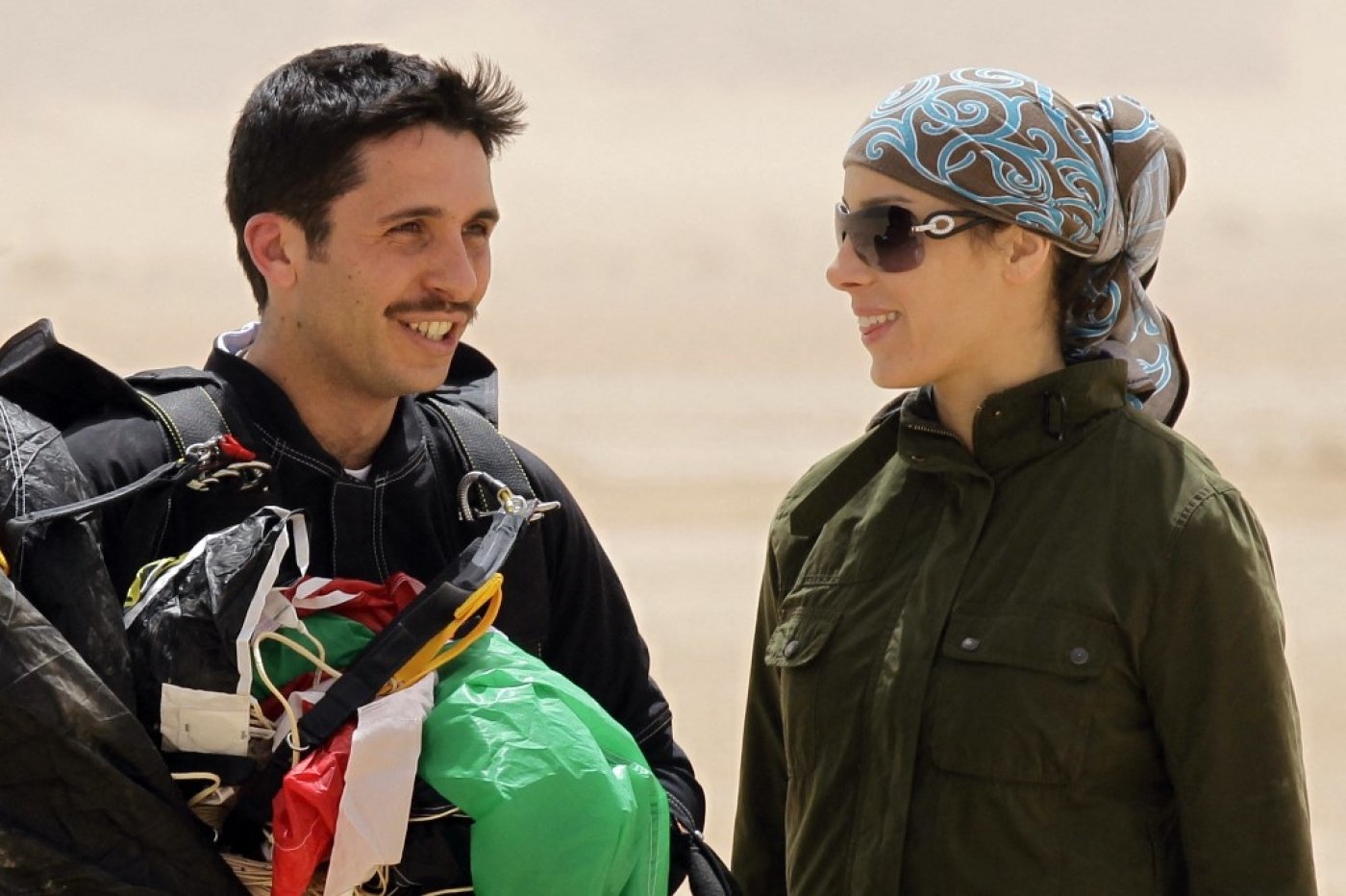 An Israeli living in Europe made contact with Jordan’s Prince Hamzah bin Hussein over the weekend and offered to evacuate his family out of Jordan on a private jet, according to a report on Sunday.

The Jordanian Ammon news agency, citing an “informed source”, claimed that Israeli Roy Shaposhnik had contacted the wife of former crown prince Hamzah bin Hussein and offered to fly her out of the country with their children.

The report claimed that Shaposhnik was a former Mossad intelligence agency officer. The report did not claim that Israel was tied to the alleged coup attempt in any way.

In a statement to Israeli news site Walla, however, Shaposhnik maintained that he was never a Mossad officer. But he did confirm that he had offered to help Hamzah and his family as part of their personal friendship.

“I am an Israeli living in Europe. I never served in any role in the Israeli intelligence services. I am a close personal friend of Prince Hamzah,” he told Walla.

“During the weekend, Prince Hamzah told me about what happened in Jordan and I proposed him to send his wife and kids to stay in my house.

“I don’t have any knowledge of the events that took place in Jordan or of the people involved. The proposal I gave Prince Hamzah was done on the basis of our personal friendship and out of a wish to help the princess and their kids at this difficult moment,” he added.

News outlets have described Shaposhnik as serving as an advisor to then-Israeli Prime Minister Ehud Olmert in the mid-2000s. He reportedly went on to work for Erik Prince, the controversial founder of Blackwater private security firm.

'It could be a failed coup attempt'

Hamzah, the 41-year-old half-brother of King Abdullah II and crown prince until 2004, had been detained at home on Saturday, though the government denied he had been arrested.

Jordan's Deputy Prime Minister Ayman Safadi said on Sunday that Hamzah and others were planning to "undermine the security" of Jordan, adding that a total of 14-16 people had been arrested on security charges. 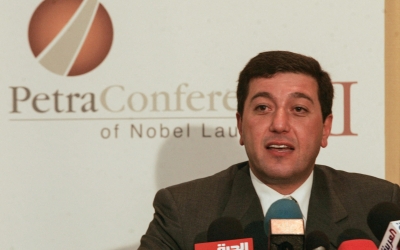 A senior Middle East intelligence official briefed on the events told the Washington Post that investigations were ongoing into an attempt to unseat the king. The Post reported that tribal leaders and members of the Jordanian security establishment were said to have been involved in the plot.

"It could be a failed coup attempt, but nobody knows the exact details," a Jordanian source told MEE.

Major General Yousef Huneiti, chairman of the Jordanian armed forces, said: "The investigations are continuing. We will announce the results when we finish. All procedures were taken according to law. All people are under the law. Jordan's safety and stability is the priority." 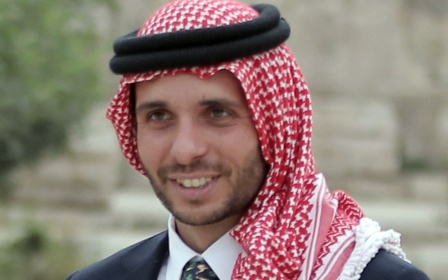 Inside Jordan
Jordan's Prince Hamzah in new recording: 'I will not obey' 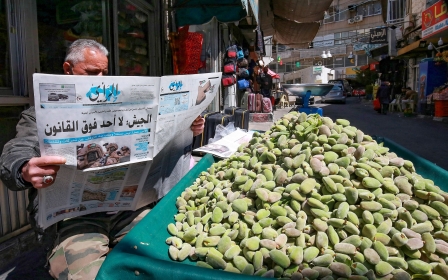 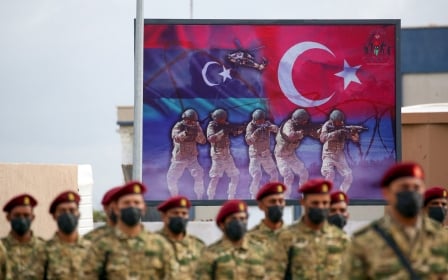