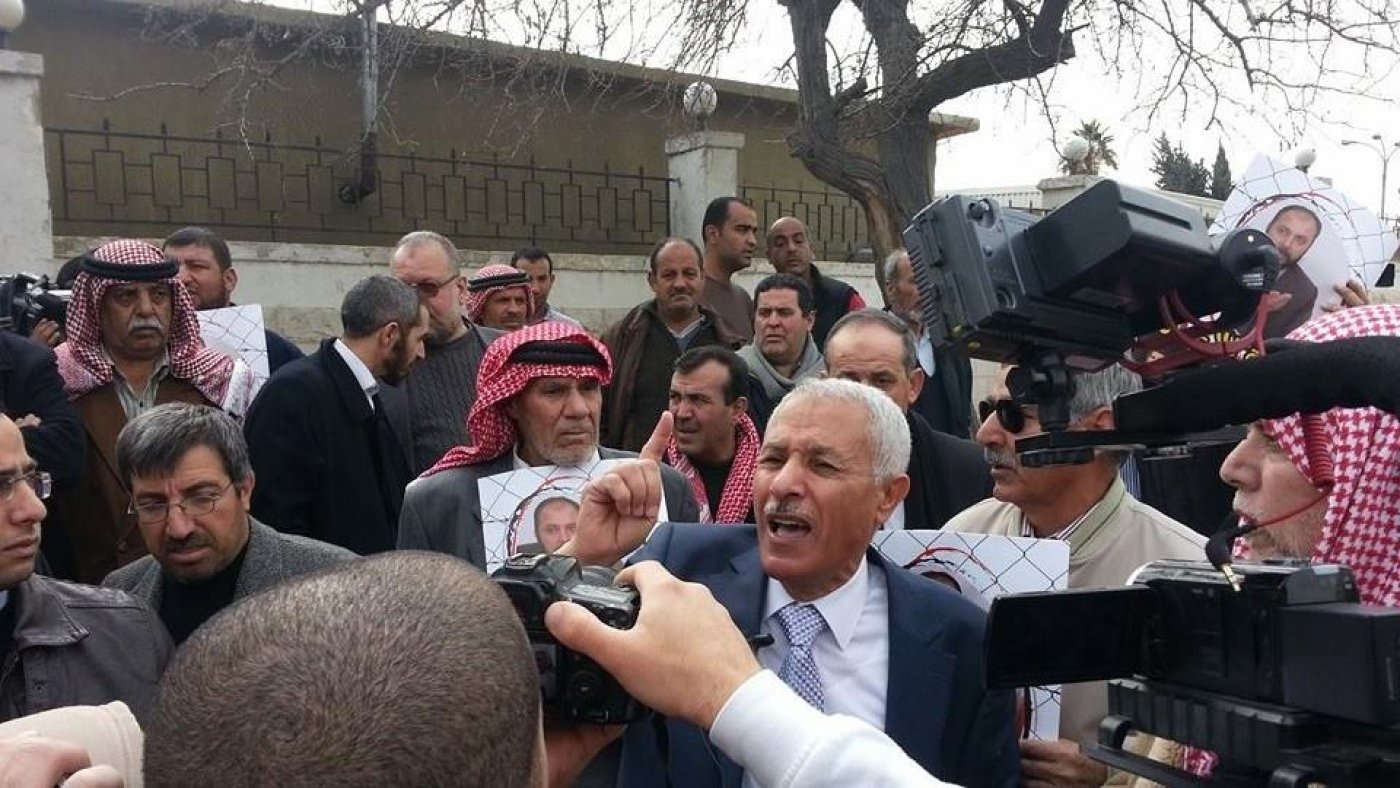 A court in Jordan sentenced a Muslim Brotherhood leader to 18 months in prison on Sunday for criticising the United Arab Emirates on social media.

Zaki Bani Rashid, deputy general of the Muslim Brotherhood in Jordan, was initially sentenced to three years in prison, which was later reduced to 18 months with hard labour.

Jordan’s state security court in the capital Amman found 57-uear-old Rashid guilty of “souring ties with a partner country” after he criticised the UAE, a key ally of Jordan, on Facebook late last year.

After the UAE designated the Muslim Brotherhood a terrorist organisation last November Rashid hit back, accusing the Gulf heavyweight of serving Israeli interests by playing a leading role in the “regional crackdown on political Islam”.

Rashid is the first mainstream opposition figure to face arrest in Jordan for years, and on Sunday members of his party dubbed the sentencing “political”.

Murad al-Adhayila, a Muslim Brotherhood leader, said the decision was “political” and meant that “the doors to reform have been slammed shut”.

The head of Rashid’s defence team, Salih al-Armouti, said the sentencing was “a crime against the state and a destruction of public freedom”.

Armouti said that Jordan’s parliament, which last summer passed a controversial new anti-terror law, was responsible for the sentencing.

In April 2014 parliament passed a new amendment to its 2006 anti-terror law – the new bill lists “disturbing [Jordan’s] relations with a foreign state” as a terrorist crime.

Human Rights Watch criticised the new wording, warning that the amendments “broaden the definition of terrorism and threaten freedom of expression”.

Speaking to Al-Jazeera last April, Rashid said that the amended law gave authorities “a new card with which to punish and scrutinise opposition groups”.

Jordan’s Muslim Brotherhood party is the country’s largest opposition party, and has been operating legally for decades. Arab Spring
Generalising about the Arab Spring is playing with fire 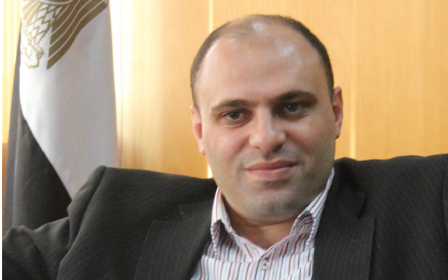