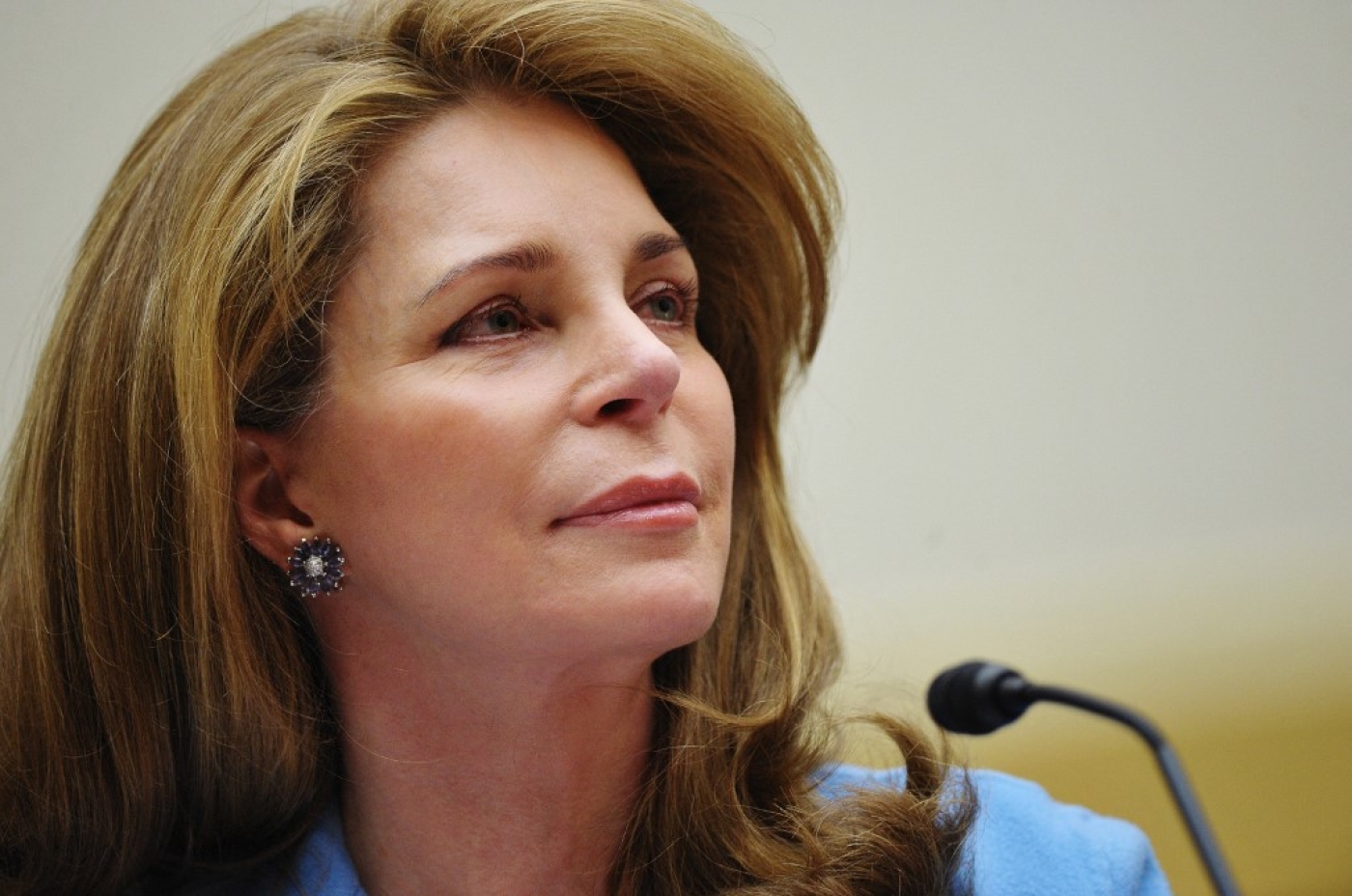 Queen Noor of Jordan has asked for information on missing Dubai Princess Shamsa, following reports that her younger sister Latifa was being held "hostage" by her father Sheikh Mohammed bin Rashid Al Maktoum.

Queen Noor, who serves on the board of commissioners for the International Commission on Missing Persons, asked "Where is her sister Shamsa??" on Twitter on Sunday, in a tweet that was accompanied by a BBC article which claimed her younger sister Latifa was being held captive.

"I'm a hostage, I'm not free. I am imprisoned in this jail. My life is not in my hands," the 35-year-old princess said, with her back to a wall in a locked bathroom. Last year, a British judge ruled that Sheikh Mohammed was keeping both his daughters, Latifa and Shamsa, captive and had also kidnapped the two on separate occasions.

Shamsa, it was claimed, had fled to the United Kingdom in 2000, only to be captured by Emirati agents in Cambridge, sedated and then rendered by helicopter from the family's Newmarket home.

The judge also ruled that Dubai's emir waged a harassment campaign against his former wife, Princess Haya bint Hussein, the step-daughter of Queen Noor and half-sister of King Abdullah II of Jordan.

Haya claimed her relationship with Sheikh Mohammed broke down completely in 2019, soon after she started visiting her step-daughter Latifa and started asking questions about Shamsa.

On Friday, Latifa's family said she was being "cared for at home" and said the footage broadcast by the BBC and media reporting on the princess' plight was "not reflective of the actual position".

Since the release of the footage, rights groups have been calling on the international community to pressure the UAE into releasing both royals.

"Human rights organizations and UN bodies have repeatedly called on the UAE to provide proof of life of these two adult women and evidence that they are free to travel and leave their confinement," Sarah Leah Whitson, the executive director of Democracy for the Arab World Now (Dawn), told Middle East Eye.

"There is no dispute to the evidence that Emir Mohamad bin Rashid kidnapped his adult daughters and is holding them in forced captivity. If the UAE was a country where the 'rule of law' meant anything at all, the police would move immediately to arrest the Emir and free his daughters from their cruel imprisonment.

"The UAE spends millions on PR spewing nonsensical claims of 'women's empowerment' while it allows one of its most prominent leaders to get away with the most retrograde domestic violence, kidnapping, and cruelty against women in his own family."

US Secretary of State Antony Blinken has also said that the Biden administration is closely monitoring the crisis.