Twelve people were killed in a clash between border guards and a group of 36 people, according to a Jordanian general 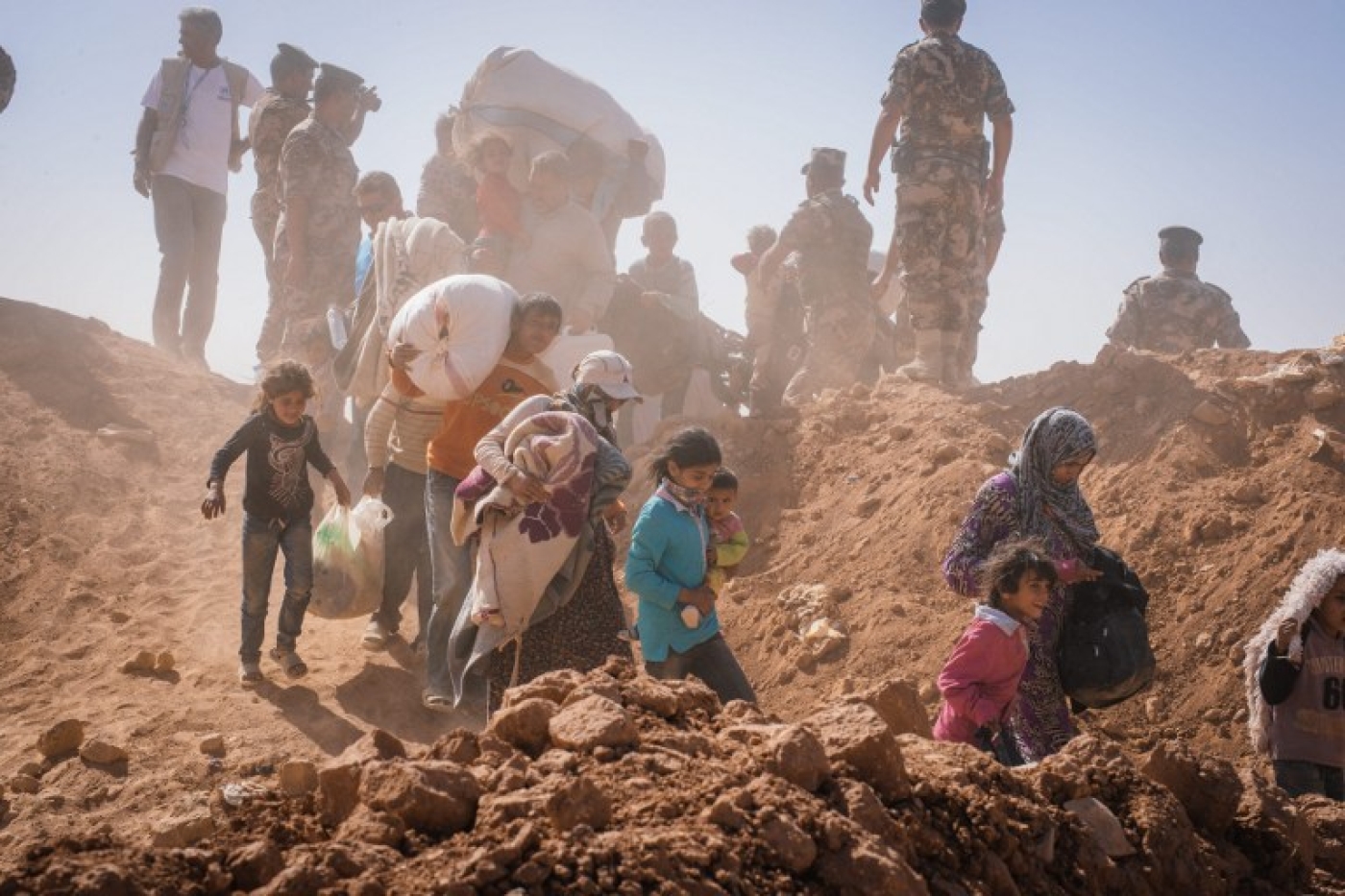 According to the Jordanian military's website, an unspecified number of people were wounded in the 23 January clash (AFP)
By
AFP

Jordan's army said border guards killed 12 people trying to enter the kingdom from Syria in a clash on the frontier on Saturday.

An armed forces general command official said the 12 were killed in a clash between border guards and a group of 36 people, some armed, trying to cross from the conflict-ridden country.

According to information on the Jordanian military's website, an unspecified number of people were wounded while others fled back into Syria.

The military official added that more than two million pills of narcotics were also seized.

Jordan regularly expresses fears of fighters infiltrating refugee groups to justify curbs on Syrian refugees massing on the border, estimating their number at 16,000.

Amman has been allowing just a few dozen Syrians to cross the frontier daily amid stringent identity checks.

According to UN figures, Jordan hosts upwards of 600,000 of the more than four million Syrians who have fled their native country since the civil war erupted there in 2011.

Jordanian government figures put the number of Syrians to have entered the country after fleeing the conflict at more than 1.4 million. 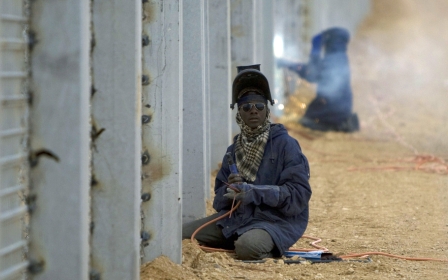