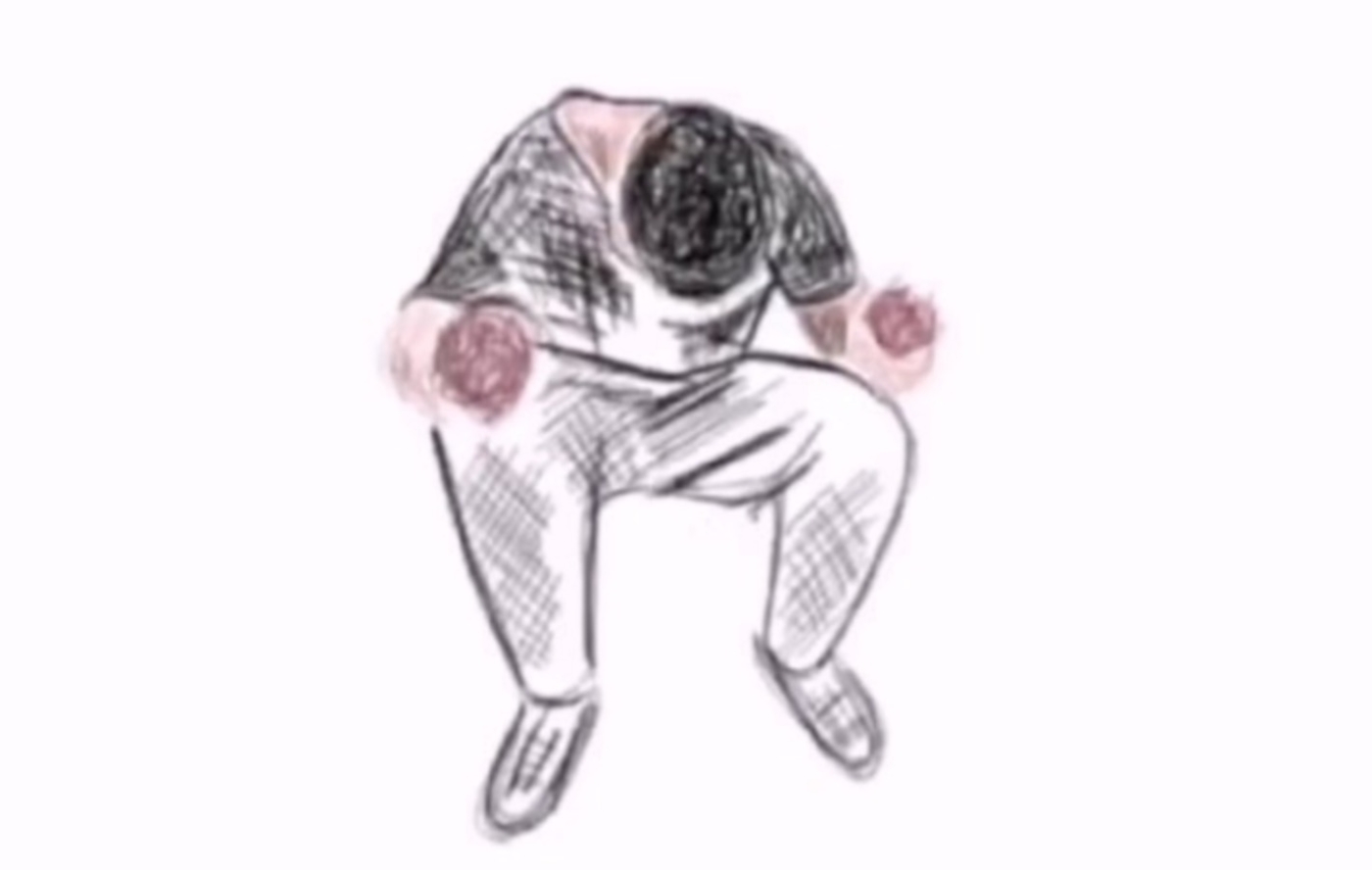 Images of the 16-year-old boy have circulated online, with hundreds of people calling for justice (screengrab/Twitter)
By
Nadda Osman

The kidnapping and severe injuries inflicted on a 16-year-old boy in Jordan have sparked shock and outrage across the country.

A graphic video of the crime has circulated on social media, showing the boy calling for help after he was kidnapped and tortured.

The teen was kidnapped from Zarqa on Tuesday according to the authorities and taken to a remote location. There, his hands were chopped off and one of his eyes gouged out, reportedly in an act of revenge for a murder allegedly carried out by his father.

The incident has caused outrage online, with hundreds of people calling for the perpetrators to be held accountable.

King Abdullah II of Jordan has instructed that the boy be transferred to King Hussein Medical City in Amman and that he is provided with all necessary medical care. The king has also promised to assign a special police taskforce to investigate the incident.

Jordanian Prime Minister Bishr Khasawneh visited the boy in hospital on Wednesday and said that the perpetrators will be dealt with firmly within the framework of the rule of law, according to local media.

A 16 year old child in Zarqa #Jordan, kidnapped got his hands cut off, his eye popped out, sitting there bleeding from his arms and unable to cry. What Kind of world do we live in? #جريمة_الزرقاء pic.twitter.com/2qjleTpz8Q

Hundreds of people have taken to social media to raise awareness of the crime, using the hashtag #جريمة_الزرقاء (Al Zarqa crime).

Graphic images of the boy, covered in blood, were shared on social media.

One user shared photos and commented: "I can't stop thinking about this, it's safe to say that there's no humanity left in the world. He's only 16 years old and went through something unimaginable."

Minister of Justice Bassam Talhouni said that the incident was alien to Jordanian society and is rejected by all laws and religions. He also stressed that the kingdom has strong security forces that were able to deter acts of violence against its citizens.

In a statement issued on Wednesday, the taskforce said that a special investigative team was working on the case.

“A raid was carried out by private police groups and led to the arrest of the main person involved in the incident, as well as five others who are being investigated and who have proved to be involved in carrying out the assault," it said. "The investigation is still ongoing."

The statement also said that sharp tools used in the attack have been seized in addition to two firearms. 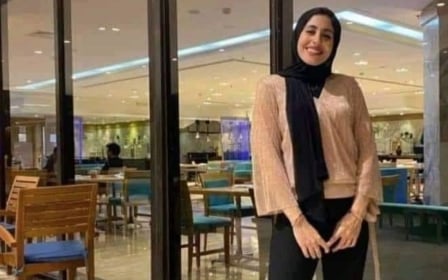