Jordan's Abdullah sees no Middle East peace without US role 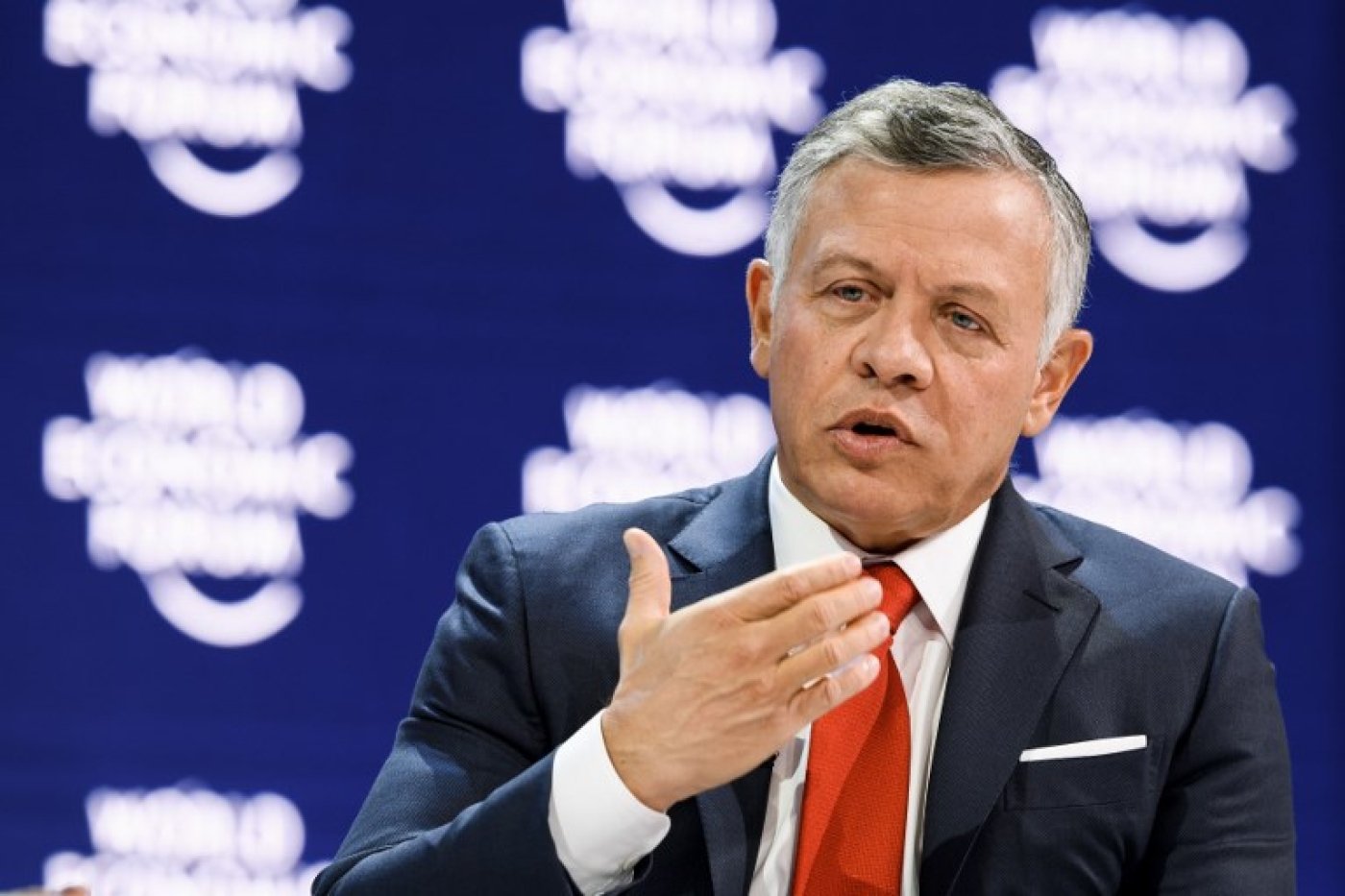 King Abdullah II of Jordan said in an interview aired on Sunday that the United States remains essential to any hope of a peaceful solution between Israel and the Palestinians, in spite of widespread criticism of the new US stance on Jerusalem.

"We cannot have a peace process or a peace solution without the role of the United States," the monarch said on the CNN programme "Fareed Zakaria GPS," in an interview taped at the recent economic summit in Davos, Switzerland.

He said this was true even after President Donald Trump decided to move the US embassy to Jerusalem from Tel Aviv - where almost every other country has its embassy.

Vice President Pence said he had “a very frank discussion” with King Abdullah II of Jordan. The allies are at odds over Trump administration policies on Jerusalem and aid to Palestinian refugees. https://t.co/ZSB5kRCZO6

In December, Jordan called Trump's move "a violation of decisions of international law and the United Nations charter," and Abdullah reiterated his concerns to Vice President Mike Pence who visited the Middle East last month.

Abdullah noted on Sunday that Trump's decision had "created a backlash" by leaving Palestinians feeling "that there isn't an honest broker".

But, he added, "I'd like to reserve judgment, because we're still waiting for the Americans to come out with their plan."

Trump's decision was warmly embraced by Israel but widely decried around the world, sparking outrage and protests from Arabs and Muslims.

Palestinians claim East Jerusalem as the capital of an eventual Palestinian state and had hoped that peace talks might someday bring international recognition of that status.

"I think we have to give the Americans the benefit of the doubt and all work together" once the White House issues a peace plan, Abdullah said, while adding that "if it is not a good plan... I don't think we've got a Plan B at this stage."

The king emphasised that the stakes around the Jerusalem question are high.

"This is a city that could either create tremendous problems for us in the future, or it is an umbrella that gives us hope," he said. "It could be a tremendous city that brings us together or it could create aggression and violence that we've never seen before."

East Jerusalem was under Jordanian administration until Israel took control in the 1967 Six-Day War, annexed it, and later declared Jerusalem the indivisible capital of Israel, a status never recognised by the international community.

The United States has long seen Jordan as a source of moderation and stability in the region. Occupation
PLO to study revoking its recognition of Israel 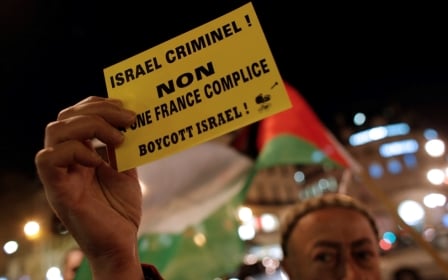