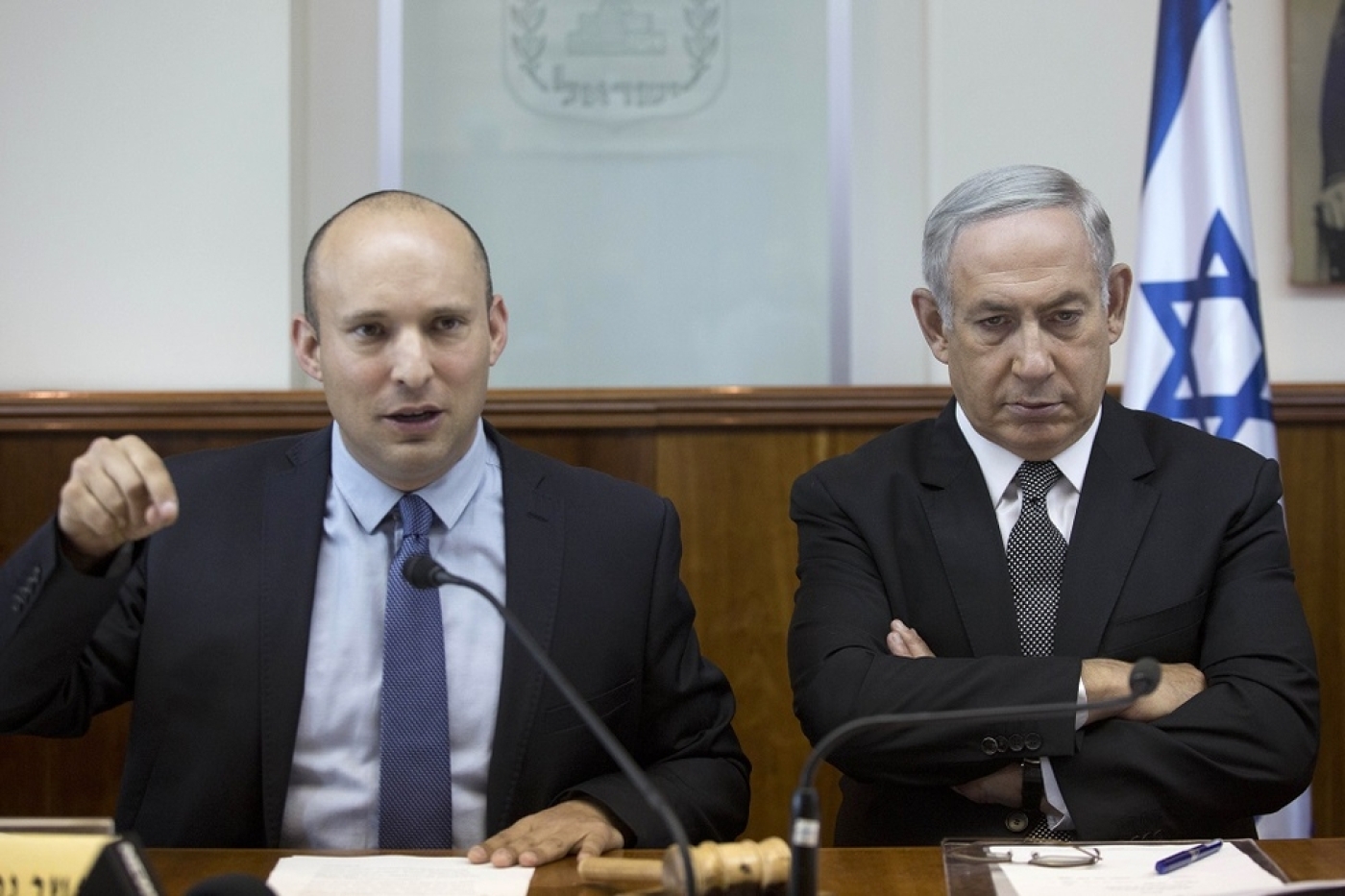 Israel’s education minister, Naftali Bennett, said late on Monday that he believed studying Judaism was more important than either maths or science.

“Studying Judaism and excelling in it is more important to me than studying math and sciences … and for me, that’s hard to say,” he told the audience at an event to mark the 40th anniversary of the Tali Foundation, which funds Jewish enrichment studies in secular schools.

“This is the next chapter in our Zionist vision. That’s how we’ll return to being a light unto the nations. From Zion shall come forth Torah and the word of God from Jerusalem.”

His statements come a month after Israel's coalition government rolled back earlier plans to force ultra-Orthodox schools to teach sciences and other core subjects or risk losing public funding.

Bennett, who leads the right-wing religious Jewish Home party, originally wanted to keep the legislation but later went along with the government’s pledge to scrap the reforms. The move ultimately proved controversial with Israel’s secular voters but also with many ultra-Orthodox Israeli parents who demanded that separate classes or provisions for maths and science be made for their children.

The reforms were expected to have an impact on some 40,000 of Israel’s 400,000 ultra-Orthodox students who are in private schools that receive partial government funding. However, it was hoped that the moves would have a ripple effect and help bolster maths and science, which tend to be taught poorly and only in lower grades in ultra-Orthodox schools in general.

“What you’re seeking to do here at Tali," Bennett told his aidience, "is to restore the days of everyone to the days of yore, because you know that Judaism belongs to everyone... No sector has a monopoly on Judaism and this creation belongs to the entire Jewish people equally.”

During his tenure as education minister Bennet has worked to bolster both maths and science as well as ploughing more money into religious education in secular schools.