Endorsed by the UN this week, the Iran deal still faces resistance among Senate and House Republicans, Gulf states and Israel 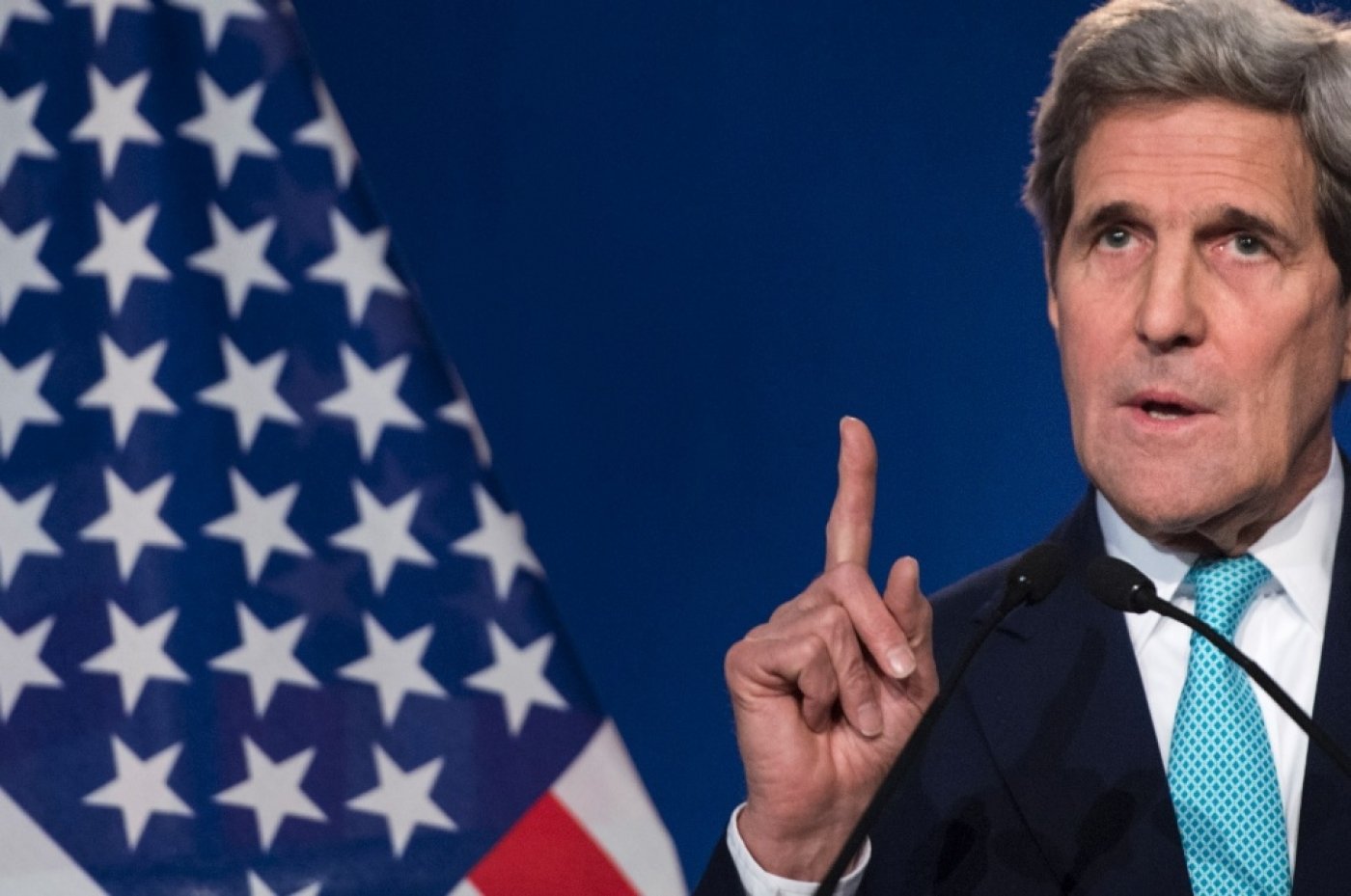 US Secretary of State John Kerry vigorously defended the Iran nuclear deal on Capitol Hill on Thursday, calling it a "good deal for the world" that deserves the approval of a sceptical Congress.

Sanctions alone cannot be expected to halt the danger of Iran developing nuclear weapons, Kerry told the Senate Foreign Relations Committee, which he once chaired.

"The truth is that the Vienna plan will provide a stronger, more comprehensive, more lasting means of limiting Iran's nuclear programme than any alternative that has been spoken of," he said.

If enacted, the agreement will put Iran under "intense scrutiny forever" and keep the world united in ensuring that its nuclear activities "remain wholly peaceful," he added.

Kerry was testifying publicly for the first time since the UN Security Council on Monday unanimously endorsed the Iran agreement, which paves the way for a lifting of economic sanctions on Tehran.

The deal was reached last week in Vienna after tough negotiations between Iran and the Security Council's five permanent members - Britain, China, France, Russia and the United States - plus Germany.

But it faces stiff resistance, notably among Republicans in the Senate and the House of Representatives, which have 60 days to review it. America's Gulf state and Israeli allies have also voiced major concerns about the deal.

Congress can pass a motion of disapproval which President Barack Obama can veto - and said last week he would. An override of the veto requires two-thirds approval in both the House and Senate.

Kerry was welcomed to the committee chamber by about a half-dozen anti-nuclear activists sporting bright pink "Peace with Iran" T-shirts.

"Awesome job!" one of them shouted.

But Senator Bob Corker, the Republican chairman of the Foreign Relations Committee, lashed out at Kerry, saying the deal would give Iran "a perfectly aligned pathway" towards a nuclear arsenal.

"I believe you've been fleeced ... I believe that you have crossed a new threshold in US foreign policy" by enabling a "state sponsor of terrorism" to become a nuclear power, said Corker, opening the hearing.

Every member of the Senate Foreign Relations Committee was present for Thursday's hearing, including two Republican presidential hopefuls - Rand Paul and Marco Rubio.