Key US senator calls for hearing on Trump's Syria withdrawal 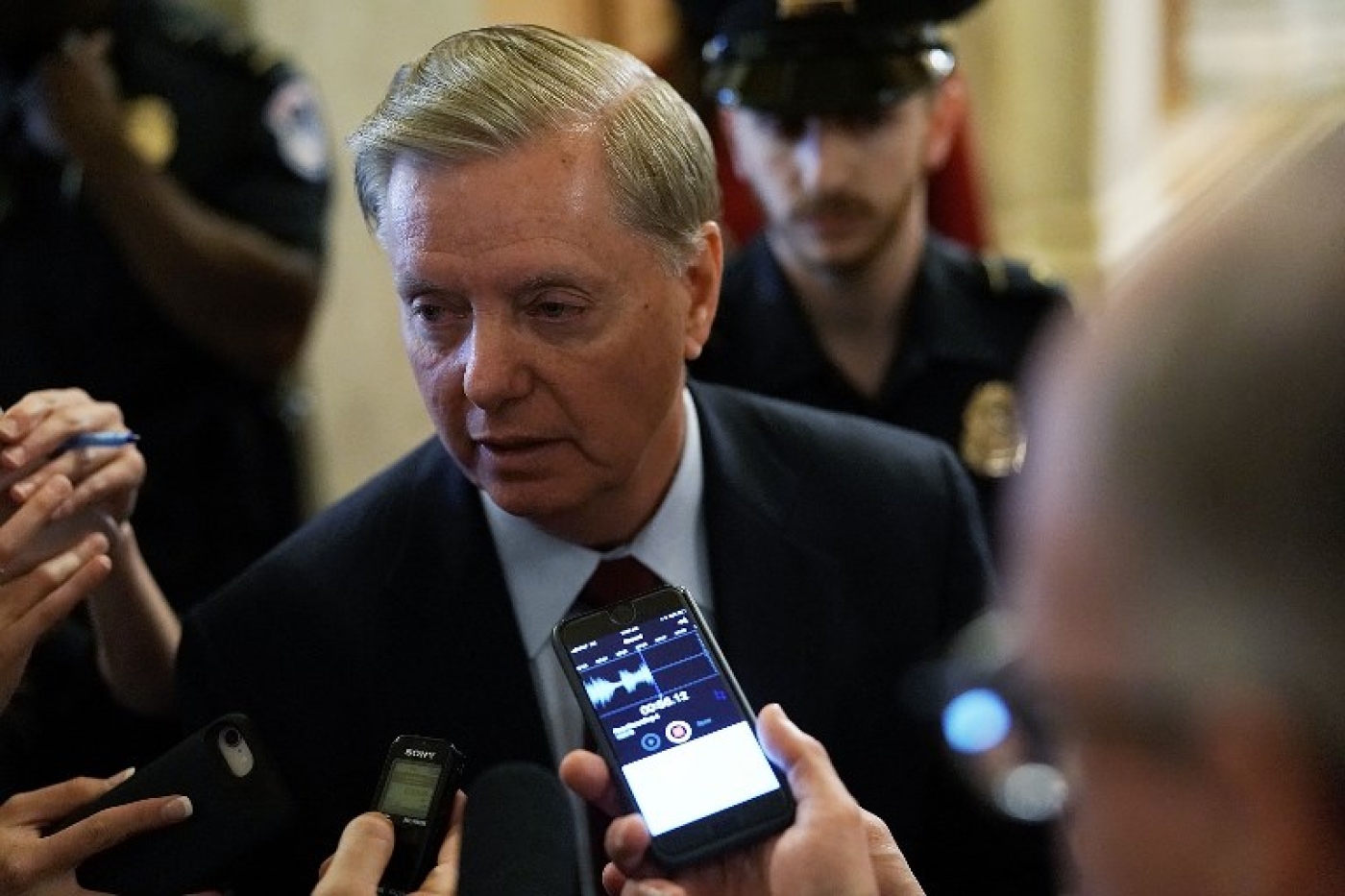 Senior Republican Senator Lindsey Graham has called for immediate US Senate hearings on President Donald Trump's decision to withdraw US troops from Syria, a decision that prompted the resignation of Defence Secretary James Mattis this week.

Graham, a member of the Senate Armed Services Committee, told reporters on Friday that he wanted to hear directly from Mattis at such a hearing, which could also cover reports of a US troop withdrawal from Afghanistan.

In a series of tweets posted early on Friday, Graham questioned Trump's plan to pull US troops out of Syria, countering the White House's assertion that the Islamic State (IS) group has been defeated in the war-town country.

"According to all available information, thousands of ISIS fighters still remain and are lethal in Syria," Graham wrote, referring to IS by a different acronym.

The senator also asked the White House if it has a plan to protect US-backed Kurdish fighters, who have been credited with helping the US defeat IS.

"As to the status of our Kurdish allies, the Administration has yet to tell the American people what happens to the Kurds - who fought so hard for us - when we leave," Graham wrote.

Still, the Kurdish fighters are surrounded by foes, including Turkish troops that view them as terrorists and a threat to Turkey's national security, and pro-government Syrian forces wary of the Kurds' separatist aspirations.

Graham also said he is looking to hear from the Pentagon, whose chief, Mattis, tendered his resignation on Thursday in protest against the Syria decision.

"Because you have the right to have a secretary of defense whose views are better aligned with yours ... I believe it is right for me to step down from my position," Mattis wrote in his resignation letter to Trump.

Graham and other lawmakers praised Mattis after he announced he was stepping down.

"I am shaken by the resignation of General Mattis, for what it means to our country, for the message it sends to our troops and for the indication of what his view is of the commander-in-chief," Nancy Pelosi, the top Democrat in Congress, said on Thursday. 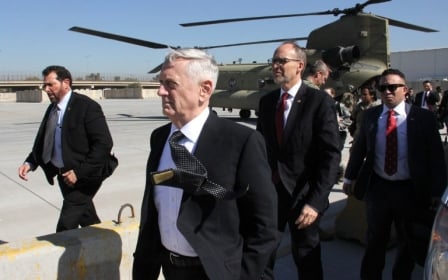