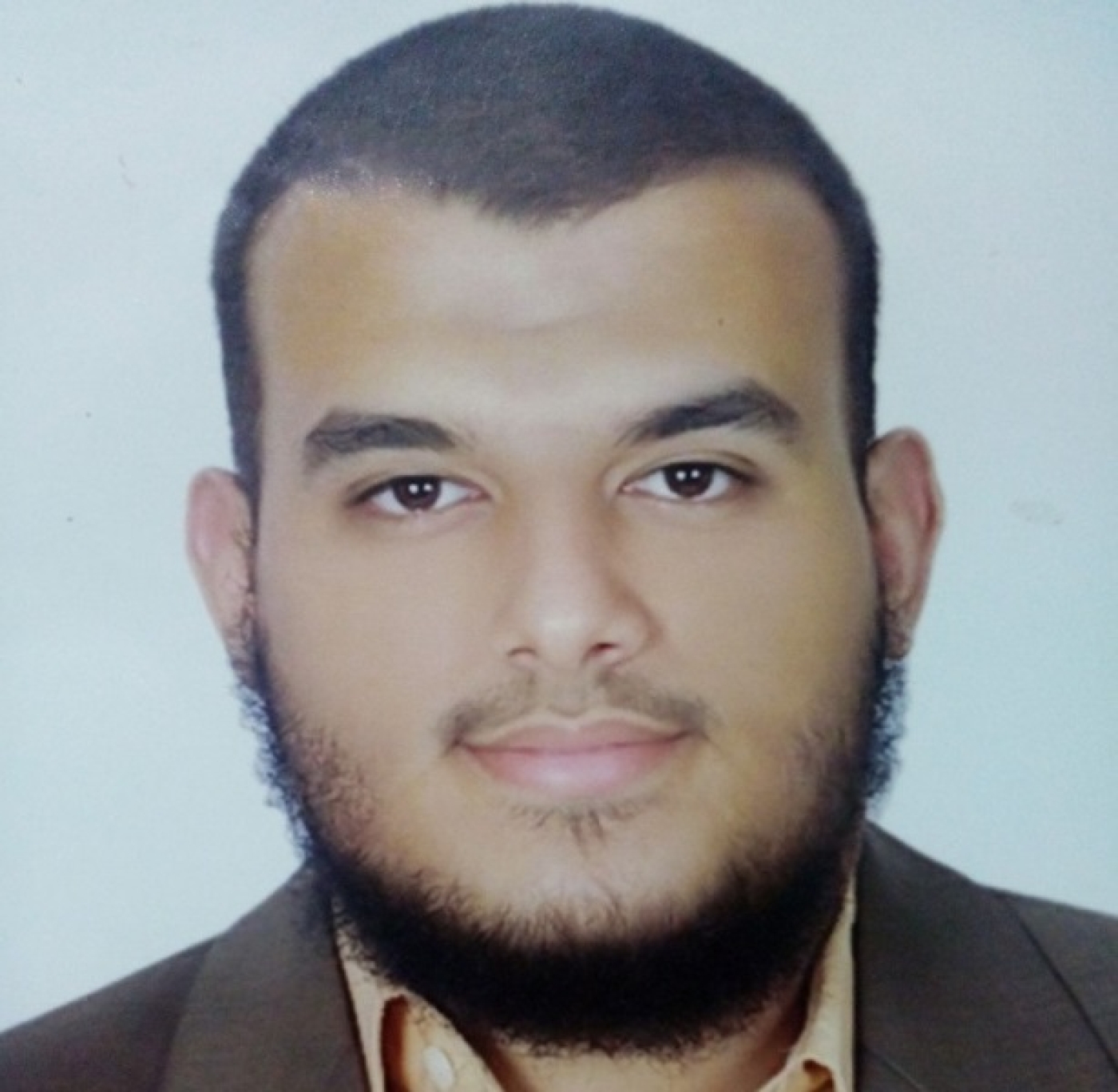 On 23 December 2014 his father sent a complaint to public prosecutor Hisham Barakat to investigate the killing of his kidnapped son, his detention in a secret and illegal place and calling for the whereabouts of his son’s corpse to be revealed. The complaint also asked for confirmation of whether he was dead or not.

“A guy who was with him in prison called us and said that our son had been severely tortured and taken in to surgery. The guy told us that Abdelrahman had died during the operation on his arm,” said his father Kamal Omar.

Kamal, a graduate of Cairo University's engineering department and an active member of charity organisation Resala, was arrested by security forces after midnight on 22 September at his home in west Cairo’s 6 October City. His family said their son was beaten in front of them and taken to an unknown destination. They have not seen or heard from him since.

On 23 September, a day after the incident, his father filed a complaint to the public prosecutor asking him to investigate the disappearance of his son who had been detained by the police and army forces without any legal charges.

“I went to the police station the next morning to inquire about him, but they said they have no record of his name. Until today, there is no documentation of his whereabouts,” said Omar.

Since his disappearance, Kamal’s family has communicated with several government institutions to try and reach their son. Instead the only information they have has been communicated to them through other prisoners who were allegedly with their son Kamal in detention at Al-Azuli Prison.

“We don't have any confirmed information about him. Just the news that reached us from other detainees leaving Azuli,” his father told MEE.

"We want to know if he is dead or alive. If he's dead, we want a proper burial for our son," he added.

Al-Azuli Prison in Ismailia, 120 km east of Cairo, is a military detention facility where the torture of detainees held without charges is rampant, said Osama El-Gohary, Kamal’s lawyer.

On behalf of Kamal’s family, El-Gohary had filed four complaints to government and security apparatuses to inquire about Kamal. Other than the first and final communications, El-Gohary sent a complaint on 30 September to the public prosecutor and another on 22 October to the presidency's office demanding proper action to be taken regarding the disappearance of Kamal.

“He [Kamal] has been detained for three months without charges or any legal procedure. We have received nothing back from the public prosecutor until today,” said El-Gohary.

An enforced disappearance is defined by international law as an incident when a person is arrested, detained or abducted by the state or agents acting for the state. Those who abduct the detainee then deny that the person is being held or conceal their whereabouts, placing the detainee outside the protection of the law.

Amnesty International has condemned all enforced disappearances as a crime under international law and considers the act a violation of several human rights.

"There are at least 400 documented cases of disappearances in Egypt, but the actual numbers are much higher than that,” she added. 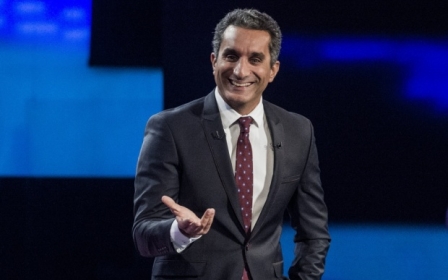