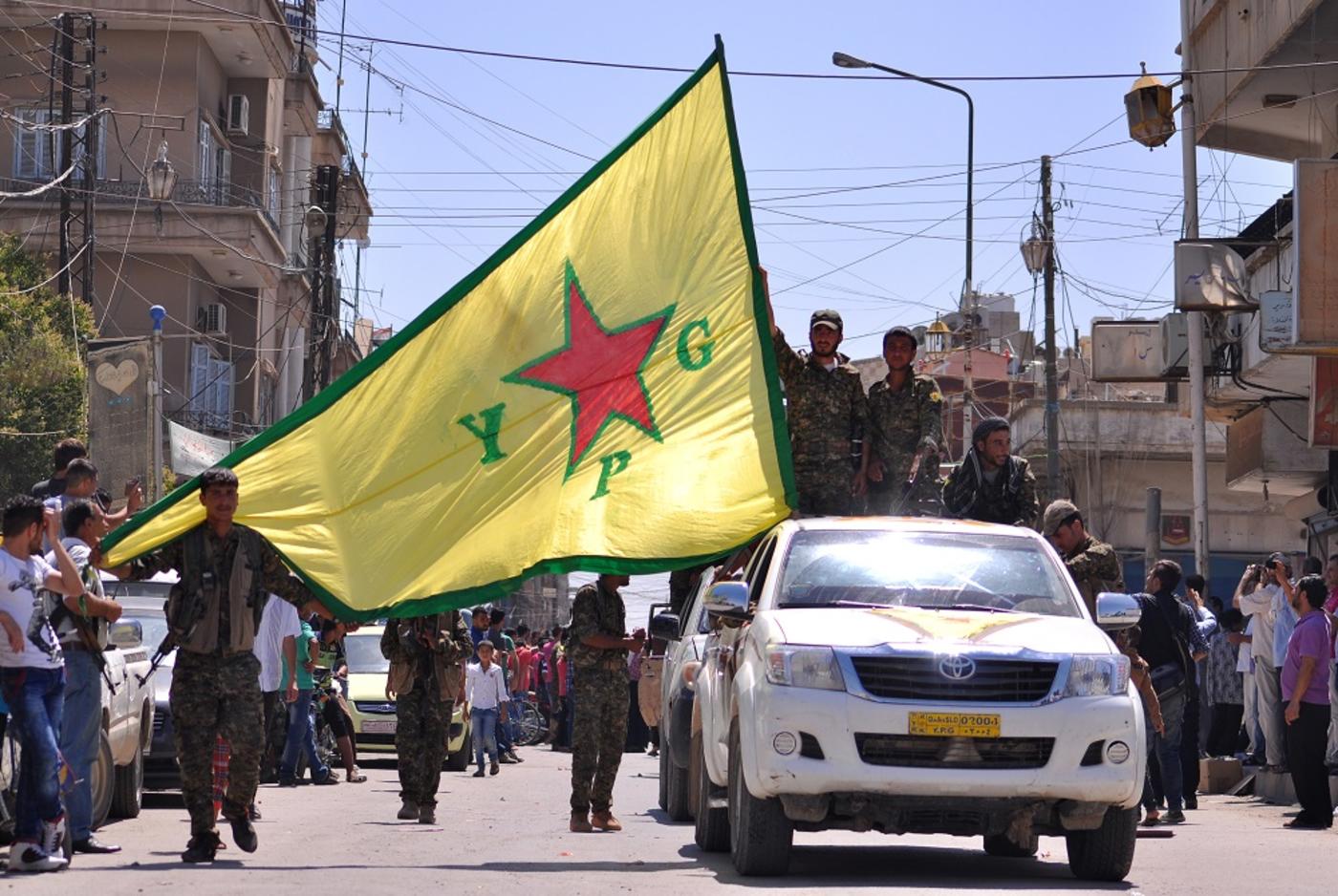 Kurdish forces in Syria have announced they will respect a ceasefire due to start this weekend but retain the right to "retaliate" if attacked.

"We, the People's Protection Units (YPG), give great importance to the process of cessation of hostilities announced by the United States and Russia and we will respect it, while retaining the right to retaliate...if we are attacked," YPG spokesman Redur Xelil said on Thursday.

The YPG leads the Syrian Democratic Forces (SDF), a coalition of Kurdish and Arab fighters that on Thursday welcomed the truce on the same terms.

"Our forces will respect the cessation of hostilities if the accord is implemented while retaining their right to self-defence," the SDF said in a statement.

A Russian and US-brokered ceasefire between President Bashar al-Assad's government and armed opposition forces is due to go into effect at 2200 GMT on Friday, as part of efforts to resume peace talks to end five years of war.

However, the war against the Islamic State (IS) will go on as the group is specifically excluded from the planned truce, as is al-Qaeda's Syrian affiliate al-Nusra Front.

Turkey has also pushed for the exclusion of the YPG, which has seized territory from rebels northwest of Aleppo in recent weeks.

Turkish President Recep Tayyip Erdogan on Wednesday again lashed out at Western policy towards the YPG, charging that the militia were a "terror group" just like IS and al-Qaeda.

To the anger of Ankara, which regards the YPG as a branch of outlawed Turkish rebel group the Kurdistan Workers' Party (PKK), Washington has worked closely with what it regards as the most effective fighting force against IS in Syria.

Turkish Prime Minister Ahmet Davutoglu on Thursday said the ceasefire was only valid inside Syria and was "not binding" for Turkey if its national security was threatened.

In Geneva, the United Nations top envoy for Syria Staffan de Mistura said that he will announce if there are possible plans to resume the Syrian peace talks before the ceasefire is due to take effect at midnight Friday.

"Tomorrow is going to be a very important, I will say a crucial day," de Mistura said at the UN's European headquarters.

Scheduled peace talks between representatives of the Syrian government and the opposition that were supposed to talk place on 25 February in the Swiss capital were delayed due to what an anonymous UN official attributed to "technical and logistics reasons".

The Kurdish militia's vows to respect the ceasefire came after reports stated that the Syrian army had retaken a strategic town from the Islamic State group on Thursday, just days after IS militants captured parts of the key supply route to the northern city of Aleppo.

IS captured parts of the vital road through the town of Khanasser this week, cutting off government-held areas of Aleppo. The Syrian Observatory for Human Rights said troops still needed to clear the militants from hills overlooking the strategic highway before it could be fully secured.

State news agency SANA said that military operations against the hideouts of IS fighters in Khanasser were carried out in the past 48 hours, and hailed the town's recapture just two days after its fall to the militants.

The road through Khanasser is the sole link between government-held areas in and around Aleppo and those in the rest of the country.

"The Syrian army troops and the National Defence Forces, who captured a number of checkpoints along the Ithriya-Khanaser road, have launched a massive joint operation in both provinces of Hama and Aleppo to end IS's control over chunks of the strategic road," the army said.

The army's counteroffensive was backed by Russian air strikes which killed 20 IS fighters, said the observatory, a Britain-based monitoring group.

See-saw battles around Aleppo continue: regime says its recaptured strategic town of Khanaser, days after it was taken by ISIS. #Syria

It is not the first time that the government's supply route to Aleppo has been cut. Rebels severed it in 2013 and IS also did so last year before being pushed back.

The new fighting for the road comes with the army on the offensive north and west of Aleppo, where rebel forces in the east of the city are almost completely surrounded.

The five-year conflict in Syria has killed over 470,000 people and displaced 11 million more. 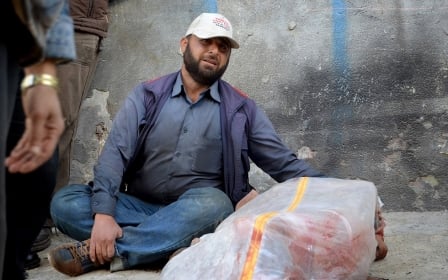