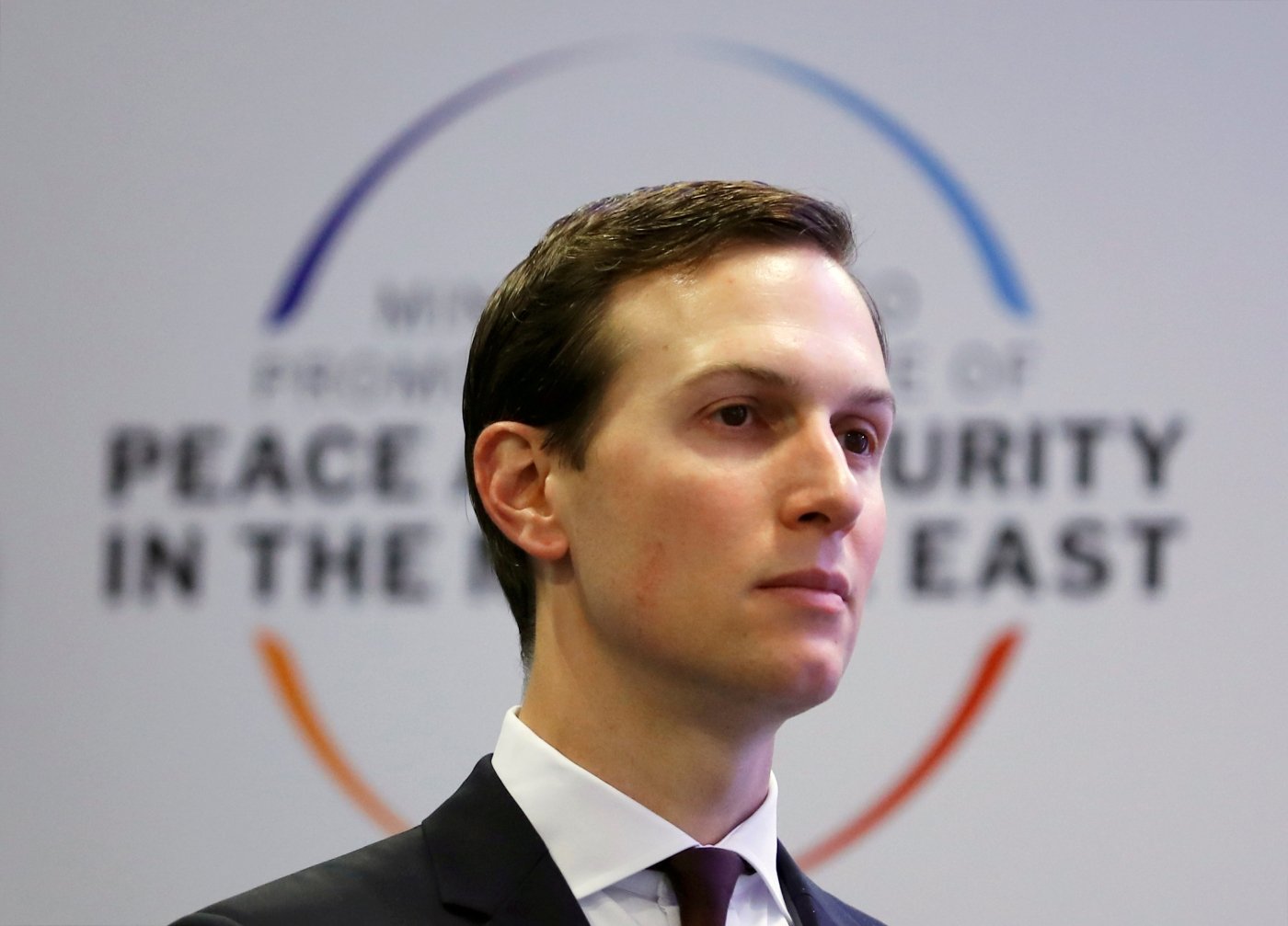 The White House issued a statement a day after the meeting took place and said that US Middle East envoy Jason Greenblatt and US special representative for Iran Brian Hook also met with the crown prince, known as MBS, along with Kushner.

Kushner is on a regional tour to promote the Trump administration's peace plan for the Palestinian conflict, touted as "the deal of the century".

He met with leaders in the United Arab Emirates, Bahrain and Oman earlier this week and held talks with Turkey President Recep Tayyip Erdogan in Ankara on Wednesday. 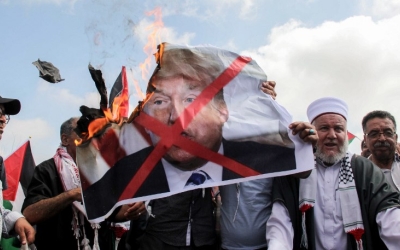 The statement on the MBS meeting read: "Building on previous conversations, they discussed increasing cooperation between the United States and Saudi Arabia, and the Trump administration's efforts to facilitate peace between the Israelis and Palestinians.

"Additionally, they discussed ways to improve the condition of the entire region through economic investment," it added.

The statement on the MBS meeting did not divulge any plans to help obtain agreement from Palestinian leaders.

In an interview with Sky TV Arabia on Monday, Kushner said the plan “will be very detailed, very in-depth” both politically and economically and it will center on four objectives: “freedom, respect, opportunity and security”.

He said the political plan involves a desire “to eliminate the borders,” which may indicate that the US plan aims for a one-state solution.

The Trump administration last year moved its embassy from Tel Aviv to Jerusalem, where Palestinians want to eventually see East Jerusalem as the capital for their state. The Israelis want the entire city as their capital.

The US was heavily censured by the international community when the UN General Assembly voted resoundingly to reject Trump’s recognition of Jerusalem as Israel's capital.

Last week, Kushner said the US will announce the details of Trump's Middle East peace plan after Israel's parliamentary elections in April.

The White House statement did not mention whether Kushner spoke to MBS about Saudi Arabia’s involvement in the murder of journalist Jamal Khashoggi.

In December, the Senate unanimously passed a resolution stating it believes MBS bears responsibility for the assassination, shortly after the CIA concluded that the crown prince was behind the murder.

Late last year, US Senate leaders invoked the Magnitsky Act, a human rights law, in the Khashoggi case, requiring the administration to present a report to lawmakers on the murder within 120 days - a period that expired on 8 February.

Trump has been adamant in standing by his Saudi allies, including MBS, as Saudi officials have repeatedly denied his involvement in the murder.

In an interview with CBS News in mid-February, Secretary of State Mike Pompeo said Washington is determined to have a "successful relationship" with Riyadh, but vowed to hold "everyone responsible" for the killing of Khashoggi accountable.

He did not respond to a question on whether he believes the CIA's assessment of MBS's involvement.

On Wednesday, Kushner met with Erdogan who regards himself as a champion of the Palestinians and was highly critical of the Israeli government and Washington following the moving of the US embassy to Jerusalem.

MEE first reported on Tuesday that the talks would take place and that a senior White House official had said Ankara may play a major role in bringing Hamas to the table and facilitating economic aid to the besieged Gaza Strip. 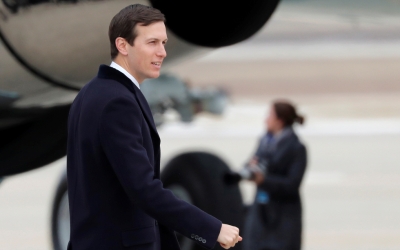 Kushner and Erdogan were joined by Erdogan's son-in-law and Finance Minister Berat Albayrak, according to Turkish presidency images.

"They discussed increasing cooperation between the United States and Turkey, and the Trump administration’s efforts to facilitate peace between the Israelis and Palestinians," the White House said.

"Additionally, they discussed ways to improve the condition of the entire region through economic investment."

Erdogan had said late on Tuesday that the two men would discuss "economic and regional issues," at the meeting at the presidential palace in Ankara although neither side said Syria was on the agenda.

Kushner's visit follows from Trump's shock announcement in December, welcomed by Ankara, that he would withdraw 2,000 American ground troops from northern Syria.

Ankara has called for a "safe zone" controlled by Turkish forces to be a buffer area against the US-backed Kurdish People's Protection Units (YPG) militia.

Trump last week indicated that a few hundred "peacekeeping" troops would remain in Syria despite intentions to withdraw by April 30.

There have been tensions between Washington and Ankara over US support to for YPG which has spearheaded the West's fight against Islamic State.

The Turkish administration accuses the YPG of being an extension of the Kurdistan Workers' Party (PKK), which it views as a terrorist organisation and has vowed to eradicate.

Other issues remain between the NATO allies including the US refusal to extradite the Pennsylvania-based cleric Fethullah Gulen who Turkey claims orchestrated the 2016 failed overthrow of Erdogan. Gulen denies the accusations. 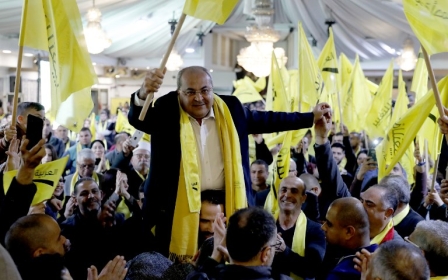 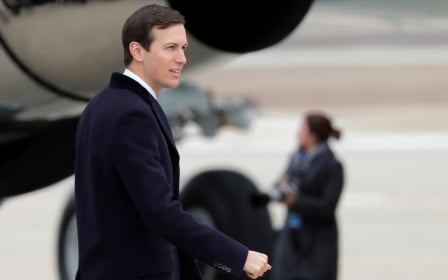 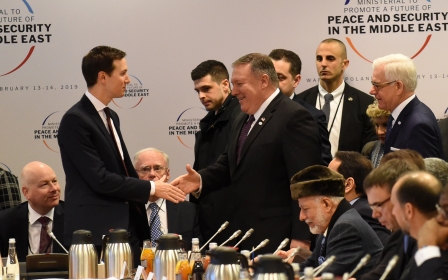