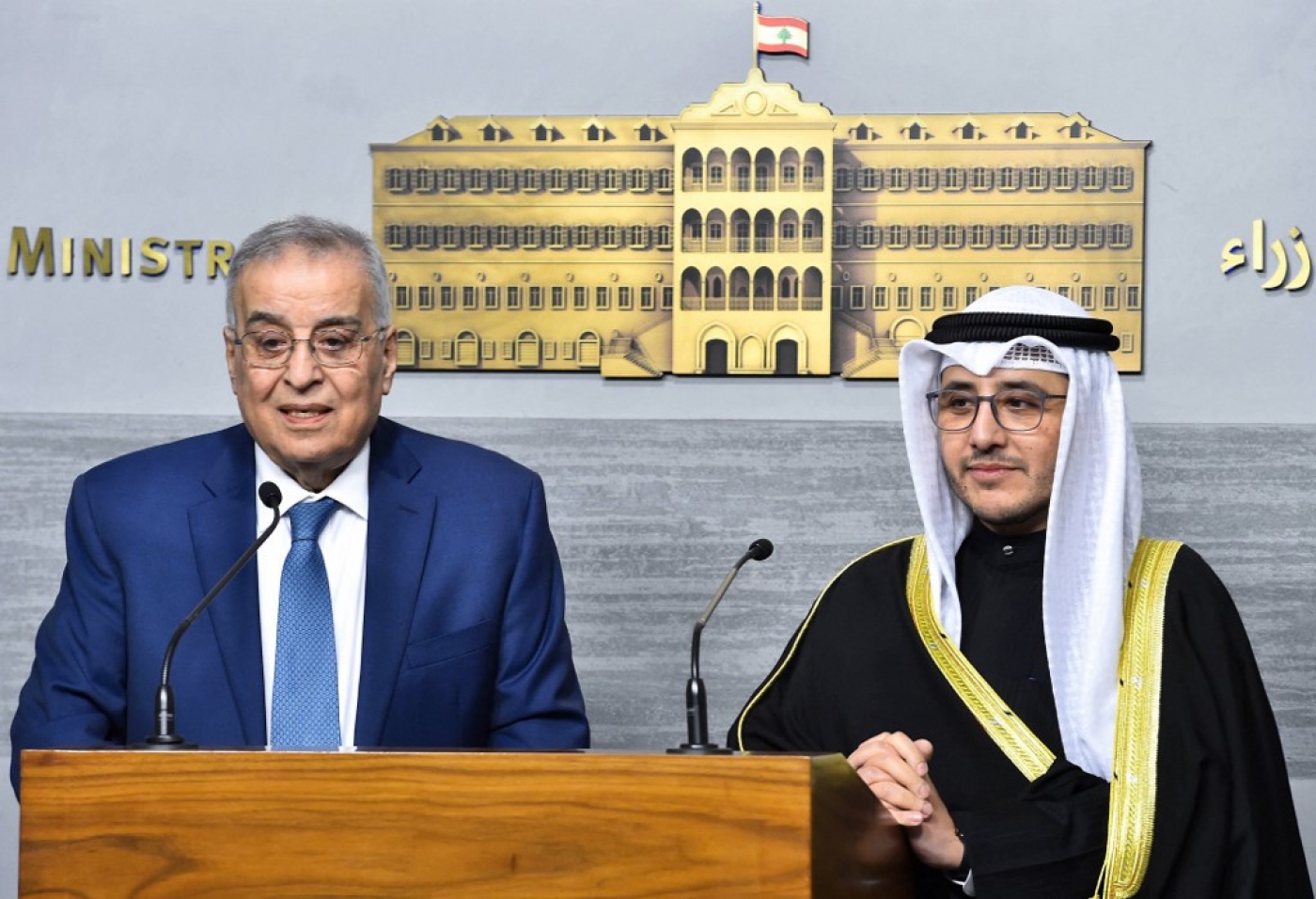 Gulf Arab states are looking to mend a standoff with Lebanon, Kuwait's foreign minister said during a visit on Saturday, the first by a senior Gulf official since the spat erupted last year.

"This visit is one of various international efforts to restore trust with Lebanon," Foreign Minister Sheikh Ahmed Nasser al-Mohammed al-Sabah said after talks with Lebanese Prime Minister Najib Mikati at the start of a two-day trip, according to AFP.

"We are now taking steps towards building trust… which doesn't happen overnight," he told reporters, calling on Lebanese authorities to take "practical and concrete measures" that could bolster ties.

In October, Saudi Arabia and its allies suspended diplomatic ties with Lebanon after the airing of comments by then information minister Georges Kordahi criticising a Saudi-led military intervention in Yemen.

Kuwait recalled its ambassador from Beirut and also asked Beirut's charge d'affaires to leave the emirate.

Lebanon "should avoid interfering in the internal affairs of Arab states generally, but especially in Gulf internal affairs, and it should not be a launching pad for verbal or actual attacks,"  if it hopes to improve ties, Sheikh Ahmed said.

Last month, Kordahi resigned in a bid to ease the standoff and French President Emmanuel Macron said Paris and Riyadh had agreed to fully engage to restore diplomatic ties.

The Gulf dispute had exacerbated an already dire economic situation in Lebanon, which is in the grip of a financial crisis branded by the World Bank as one of the planet's worst in modern times.

More than 300,000 Lebanese live in Gulf Arab states, providing a key economic lifeline, according to the Gulf Labour Markets and Migration think-tank. 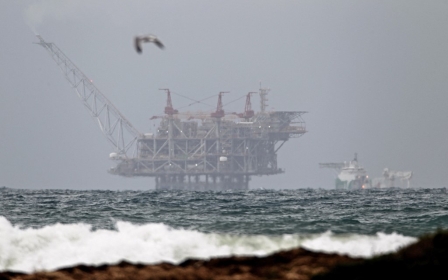 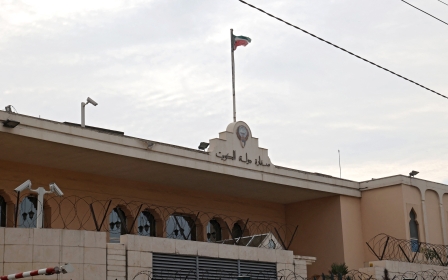