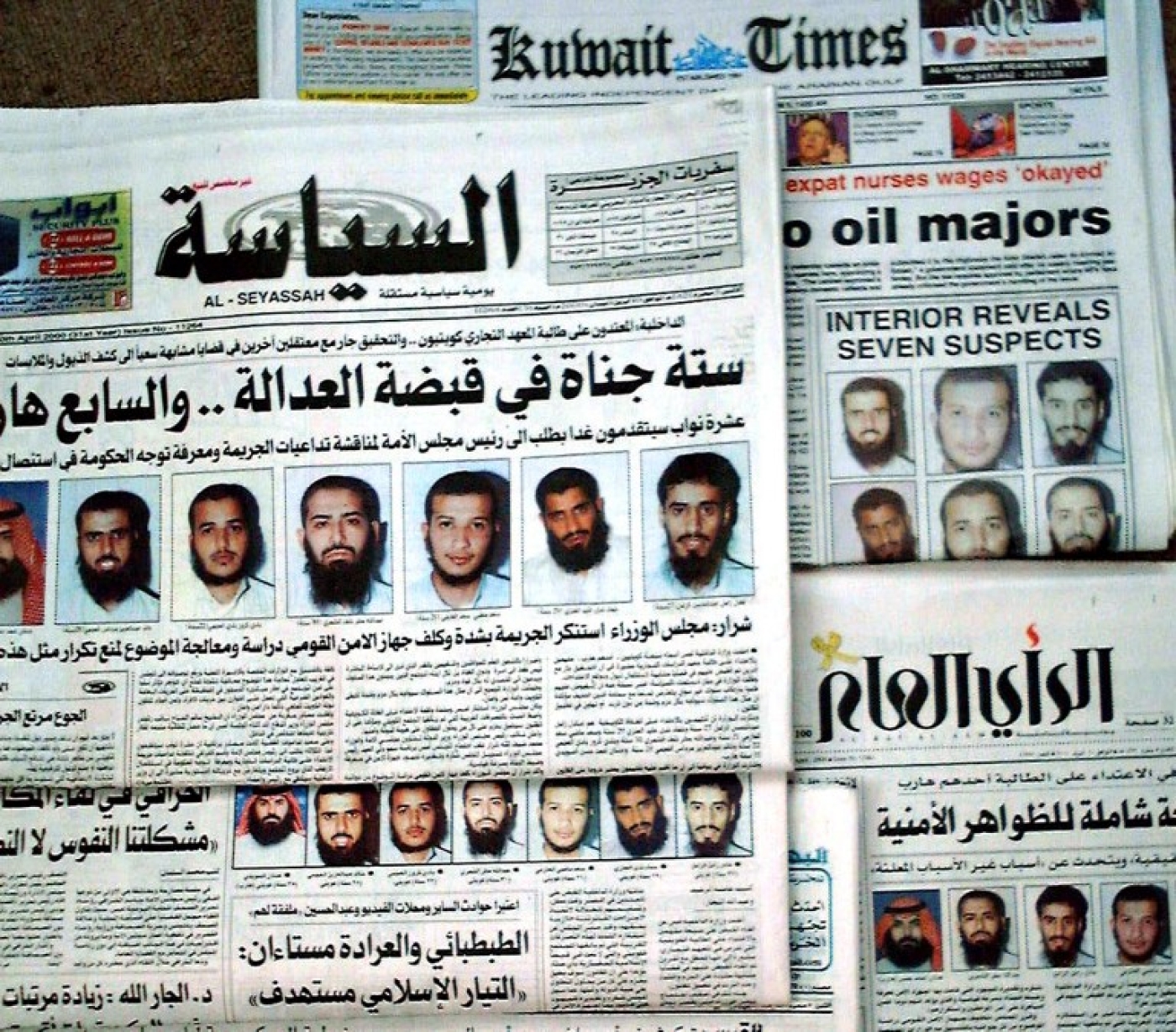 A judge in Kuwait on Monday ordered two newspapers to close for the second time in two months for defying a ban on covering an alleged coup plot, the dailies said.

The independent Al-Watan and Alam Al-Youm were ordered to close for five days following an information ministry complaint last week after they published a story on videotapes allegedly showing former senior officials plotting a coup.

Al-Watan is owned by a senior member of the al-Sabah ruling family while Alam Al-Youm is close to the opposition.

The two papers were closed for two weeks in April for covering news of the videotapes, after the Gulf state's attorney general ordered a total blackout while the issue is being investigated.

Shaykh Khalifa Ali Khalifa Al-Sabah, editor of Al-Watan and also a member of the ruling family, said on the Al-Watan website: “We [the paper] will try to find a mechanism to stop the court ruling from being implemented and we will also follow up with the ministry for compensation for the damage incurred by this ruling.”

Likewise, Abdulhamid Al-Ads, editor of Alam Al-Youm, said on Al-Watan: “The court used article 15 in Kuwait law which allows a judge to shut down a newspaper in an emergency situation for up to two weeks.”

“We will appeal the court ruling and call for halting its implementation,” he added.

Although the ministry of information did make an official response, Al-Watan's website reported that several news TV channels were banned from broadcasting any programmes discussing the scandalous video recordings.

The videos have shaken the oil-rich emirate, prompting the investigation team and parliament to hold a secret debate on the issue.

The royal court has also called for calm.

The new developments unfolded with the opposition planning a public rally for Tuesday - its first in more than a year - to expose what it calls major corruption scandals.

Following months of relative calm, the OPEC member appears to be sliding back into political turmoil after years of bitter crises between MPs and the government.

Between mid-2006 and last year, about a dozen governments were formed and parliament was dissolved six times. 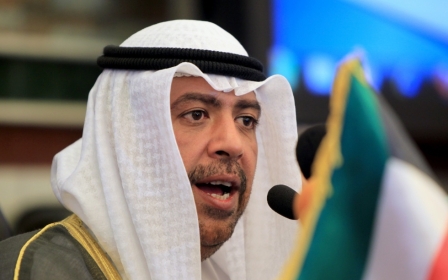