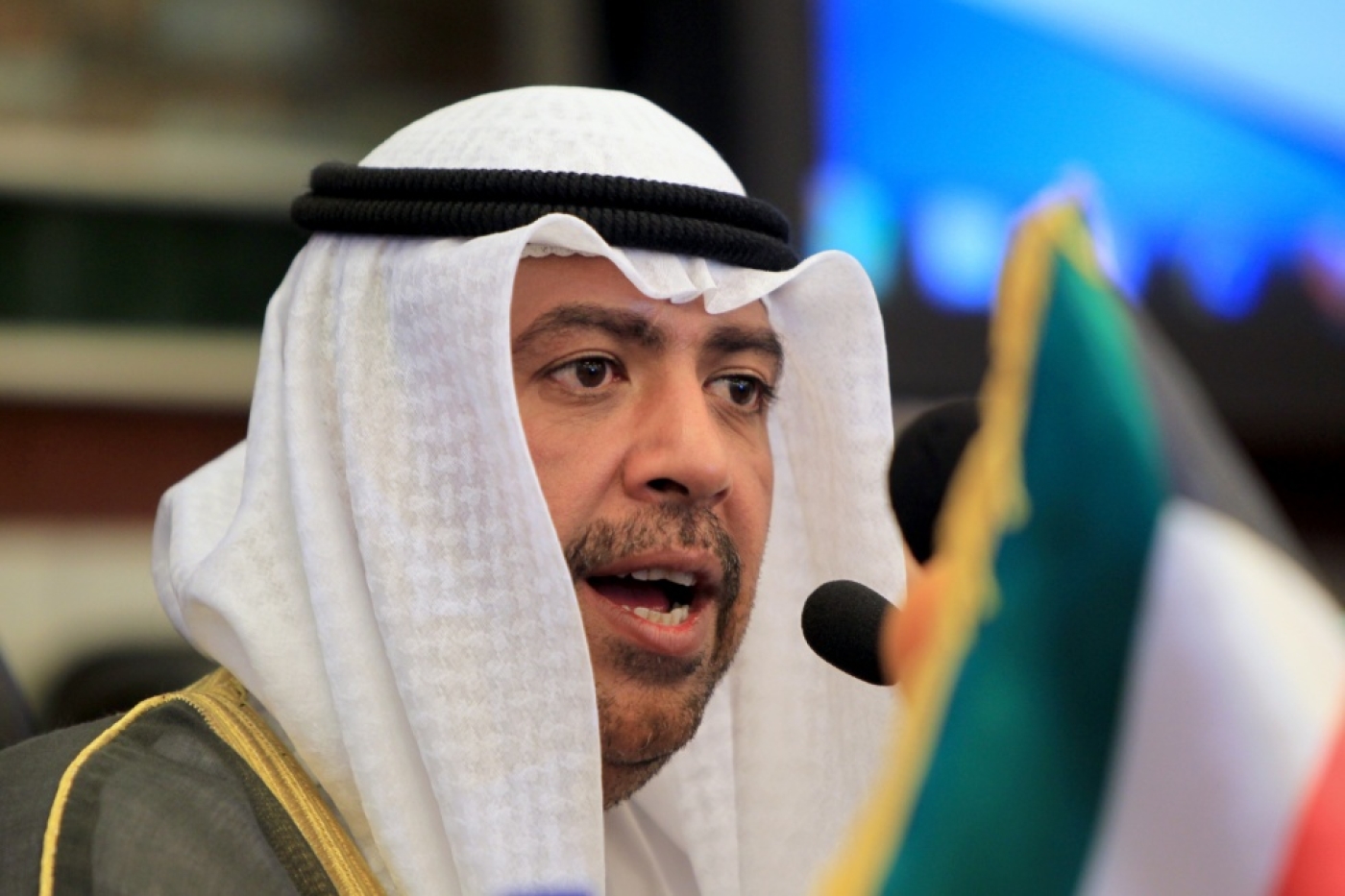 Kuwait's royal court appealed for calm Wednesday as the country was abuzz with rumours about a videotape allegedly showing former senior officials plotting to overthrow the oil-rich Gulf state's government.

The appeal comes two days after Sheikh Ahmad Fahad al-Sabah, a senior member of the family and former minister, was questioned by the public prosecutor for five hours about the tape, which he said he had handed over to Kuwait's leaders.

Local media reported that the tape includes a segment in which the former officials plot against the regime, ruled by the Al-Sabahs for more than 250 years.

The Amiri Diwan (royal court) acknowledged that there were reports of a tape and said the matter "is currently being handled by the public prosecution."

In its brief statement it said it "appeals to all people to avoid debating the issue and leave it to the public prosecution take the necessary measures."

It did not provide any details.

After his questioning, Sheikh Ahmad said he told the prosecutor he had a videotape dealing with financial and political matters as well as the ruling family and regional issues.

A number of MPs and the opposition called for an immediate investigation into the issue and demanded that the government reveal the content of the video.

MP Ali al-Rashed asked Prime Minister Sheikh Jaber Mubarak Al-Sabah if the video included a plot to overthrow the regime and requested the names of the people involved in any conspiracy.

“We don’t want to support one side against another, so we are determined to stand by the truth and we want the truth to be unveiled,” he was quoted by the Kuwaiti daily Arab Times.

Meanwhile, a number of MPs appealed for calm, also urging people to allow the judiciary to deal with the issue.

“When we resort to the judiciary, we believe we are in the right place to refute the allegations, disclose facts to the nation and demand for my rights in line with the Constitution and law,” said former parliament speaker Jassem Al- Kharafi in a press statement Wednesday evening.

Since 2006, Kuwait has been rocked by a series of political disputes between the Sabah-controlled government and MPs. About a dozen governments have been formed and parliament dissolved on six occasions.

After July parliamentary elections, in which pro-government candidates gained a majority, Kuwait has been relatively calm.