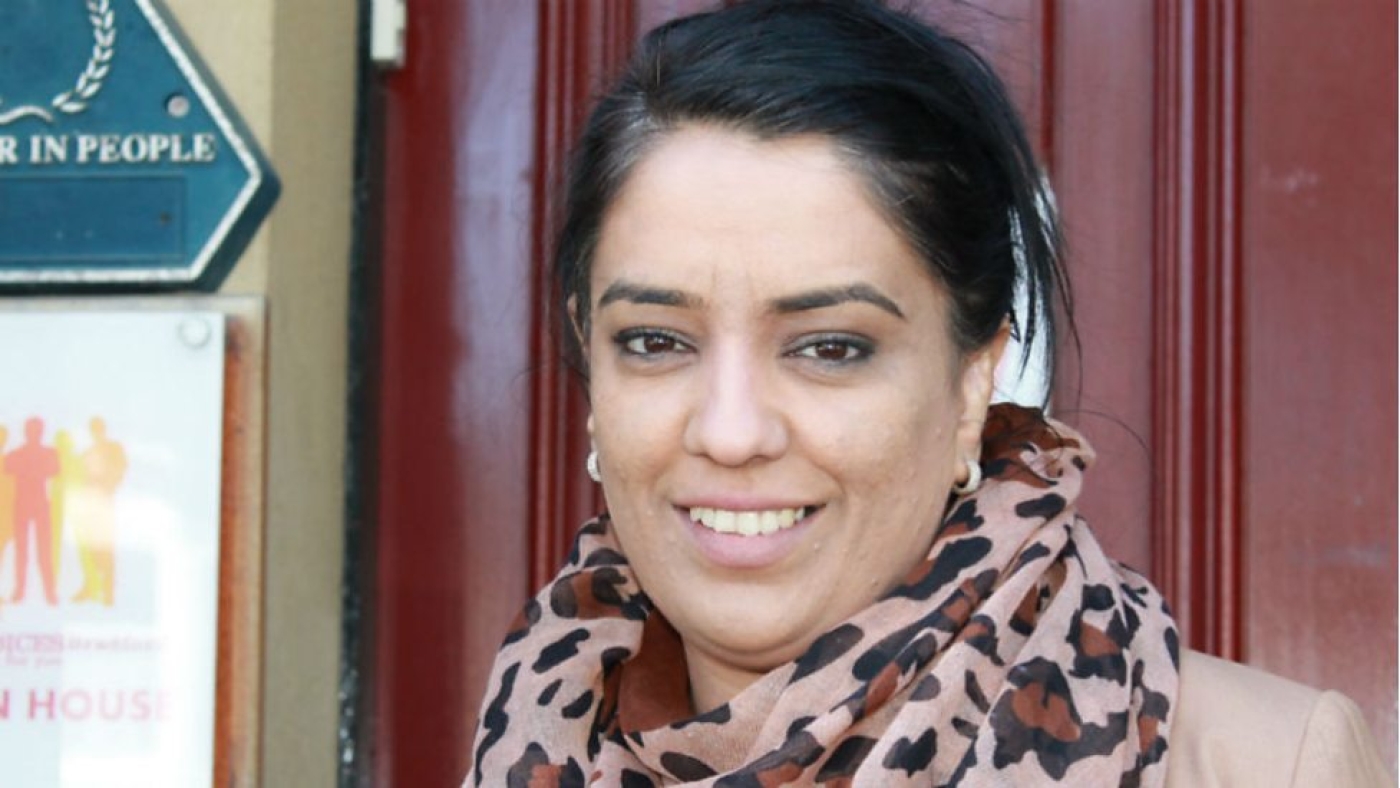 A British politician accused of anti-Semitic posts on Facebook was suspended from the opposition Labour party on Wednesday amid growing rifts within the party over accusations of anti-Semitism.

Naz Shah, who is embroiled in a row over Facebook posts made before she became an MP, "mutually agreed" with Labour leader Jeremy Corbyn on her administrative suspension from the party.

Earlier on Wednesday Shah had apologised to the Jewish community in an open letter published in Britain’s most popular Jewish newspaper.

Writing in Jewish News, Labour MP Naz Shah made an “unequivocal apology for statements and ideas” she has “foolishly endorsed in the past”.

It was revealed earlier this week by political website Guido Fawkes that in 2014, before becoming MP for Bradford West, Shah had posted on Facebook suggesting that Israel should be moved to the United States.

Shah shared a graphic of the map of Israel superimposed onto the United States accompanied by the comment “problem solved”.

The Labour MP said moving Israelis to the US, a close political ally of the Jewish state, would be a “solution to the Israel-Palestine conflict” and she added that this would allow Palestinians to “get their life and their land back”.

Shah also shared an image on Facebook that featured a graphic that said "Never forget that everything Hitler did in Germany was legal" which was accompanied by the comment "#Apartheid Israel".

On Wednesday Shah apologised for the posts and said that the language she had used was “wrong”.

"I understand that referring to Israel and Hitler as I did is deeply offensive to Jewish people for which I apologise," she wrote.

Shah said that the comments were posted during the Israeli assault on Gaza in the summer of 2014, when more than 2,000 Palestinians, mostly civilians, and more than 60 Israelis, nearly all soldiers, were killed.

She said that the comments had been made while "feelings were running high across the world” and that she had “played an active role in highlighting the plight of the Palestinian people".

Since the comments were made public Shah has stepped down as the private parliamentary secretary to the shadow chancellor, John McDonnell.

Corbyn had earlier rejected shadow energy secretary Lisa Nandy’s call for Shah’s suspension, instead saying that he accepts her apology as published in Jewish News.

Shah was elected to the Bradford West seat in the 2015 election, defeating incumbent George Galloway, who, during a poisonous campaign, accused her of lying about having a sexually abusive and forced marriage at the age of 15 when she was in Pakistan.

Her apology in Jewish News ended with a pledge to “win back” the trust of the Jewish community.

"If politicians put their hands up when they get something wrong it would help to restore faith in politics," she said.

"I hope that by writing to those who I have hurt, I am practicing as I preach and calling myself out."