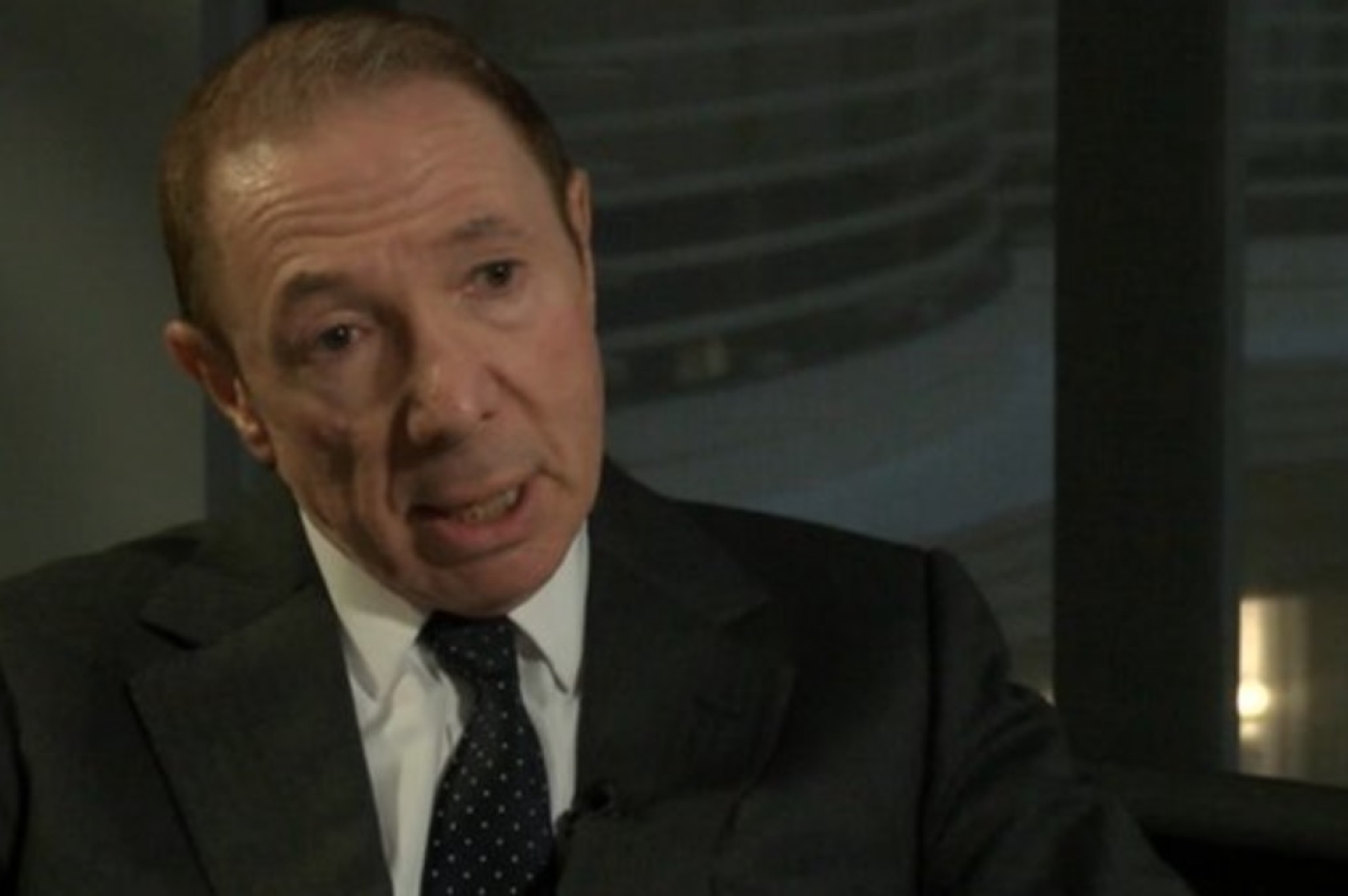 The businessman has since deleted the social media posts which have been called Islamophobic (Screengrab/BBC)
By
Nadda Osman
, Yasmina Allouche

Labour leader Keir Starmer is facing a backlash for accepting donations from businessman David Abrahams, after it was pointed out that the property developer has a history of making Islamophobic comments.

The leader of Britain's official oppositon party is now being urged to return funds supplied by Abrahams, who has suggested that conservative Muslim culture is inherently violent.

'Don’t think I know how to divide political Islam from moderates and fundamentalists. It is the very nature of the beast!'

The Newcastle-born entrepreneur held office as a Labour councillor in the 1980s and has reportedly given the party hundreds of thousands of pounds over the years, often via intermediaries. Described as a "Blair-era tycoon", Abrahams quit Labour in 2018 when Jeremy Corbyn was leader but returned following the election of Starmer.

The controversy comes as Labour is embroiled in a row over antisemitism among its membership and accusations that the party is ignoring Islamophobia in its ranks.

In a tweet posted in 2013, Abrahams said: “Don’t think I know how to divide political Islam from moderates and fundamentalists. It is the very nature of the beast!”

I much preferred the Labour Party when it was funded by its mass membership. It thrived on people power & we didn’t need the likes of rich racists such as David Abraham’s.

Nothing positive will come from this. pic.twitter.com/qVqo5THSUq

In a post from 2014, Abrahams tweeted: “Mosques should train Imams locally and not have to import them from countries such as Pakistan who don’t speak English. Ban on foreign Imams?”

In another tweet posted earlier this year, which has since been deleted, Abrahams suggested that Palestinians have chosen terrorism and invented suicide bombers.

Keir Starmer’s new financial backer accused every single Palestinian of being a terrorist.

Keir Starmer is a racist who wants the backing of other racists. pic.twitter.com/7FVYwzlULK

On the social media platform, Abrahams has also suggested Muslims have “mixed loyalties” and that Muslim youth have a propensity for suicide.

David Abrahams has made some truly awful and horrid comments about Muslims. Keir Starmer wants Labour to do better when it comes to Islamophobia? start with returning Abrahams' donations. https://t.co/J2YIIFgtDo

The Labour leadership say they want Labour to be a safe place for Jews - so why are they teaming up with a man who demonises Jews like myself as "self-hating." pic.twitter.com/Cvih9zNkPb

Abrahams resumed his donations to the party last month after receiving a personal request from Starmer, whom the businessman has described as “somebody who was decent”.

Abrahams has worked as treasurer of the lobby group Labour Friends of Israel, which was linked to a 2017 scandal involving an Israeli diplomat seeking to undermine pro-Palestinain British politicians.

'These comments are deeply disturbing'

Mish Rahman, a Labour National Executive Committee member, told The Guardian that the party should give Abrahams his money back.

“These comments are deeply disturbing... donating huge amounts of money to Labour should not mean someone can make racist remarks and get away with it. The party should immediately return Abrahams’ donations,” she said.

A spokesperson for the Muslim Council of Britain (MCB), an umbrella body for Muslim organisations, said Abrahams' comments illlustrate how prevalent Islamophobia is in Britain.

“Abrahams’ abhorrent and deeply Islamophobic views that he has felt embolded to publish in the past is yet more evidence of how prevalent and seemingly acceptable Islamophobia in British society is,” the MCB said.

Online, many have called on Starmer to reveal if he will take action and return the donation in light of such Islamophobic speech.

If Labour are calling for transparency, @Keir_Starmer should confirm whether he vetted David Abrahams, who has deleted his Twitter account overnight, when he personally approached him for donations, what action they’ll take, and whether they will keep the donation now https://t.co/GXRw9JLmhP

David Abrahams has made remarks that have no place in the @UKLabour Party.

Sir @Keir_Starmer must return any donations made by Abrahams. pic.twitter.com/A6hOYeg090

Earlier this week, Momentum, a left-wing grassroots network campaigning to transform the Labour party, started a petition urging Starmer to return the donations. So far 400 people have signed.

“We are calling on the Labour Party to immediately give back any money received from David Abrahams, and to explain why Keir Starmer personally wrote to Abrahams to solicit a donation without carrying out the proper checks on suitability as a donor,” the petition says. “Labour should not be accepting money from people who make Islamophobic remarks... Failing to act and return the money will only deepen serious concerns around Islamophobia and will lead people to believe there is hierarchy of racism within the party.”

Last month, a damning study found that a significant proportion of Muslim supporters of the Labour Party believe the UK’s official opposition fails to take the issue of Islamophobia seriously, and do not feel represented by the political party or its leadership.

The study, carried out by advocacy group Labour Muslim Network (LMN) found that nearly half of repondents did not believe Labour took the issue of Islamophobia seriously, while 55 percent did not trust the party’s leadership to tackle Islamophobia effectively.

In response to the Abrahams incident, the LMN released a statement stating: “Days after the Labour Muslim Network released a report detailing the scale of Islamophobia within the Labour party, it is extremely distressing and concerning to see such abhorrent and Islamophobic comments from an alleged Labour party donor.

“Letting this go unchallenged will add insult to injury for Muslim communities who have time and again supported Labour.”

Responding to MEE's request for comment on the LMN report, Starmer and Angela Rayner, Labour's deputy leader and party chair, said: "Islamophobia has no place in our party or society and we are committed to rooting it out."