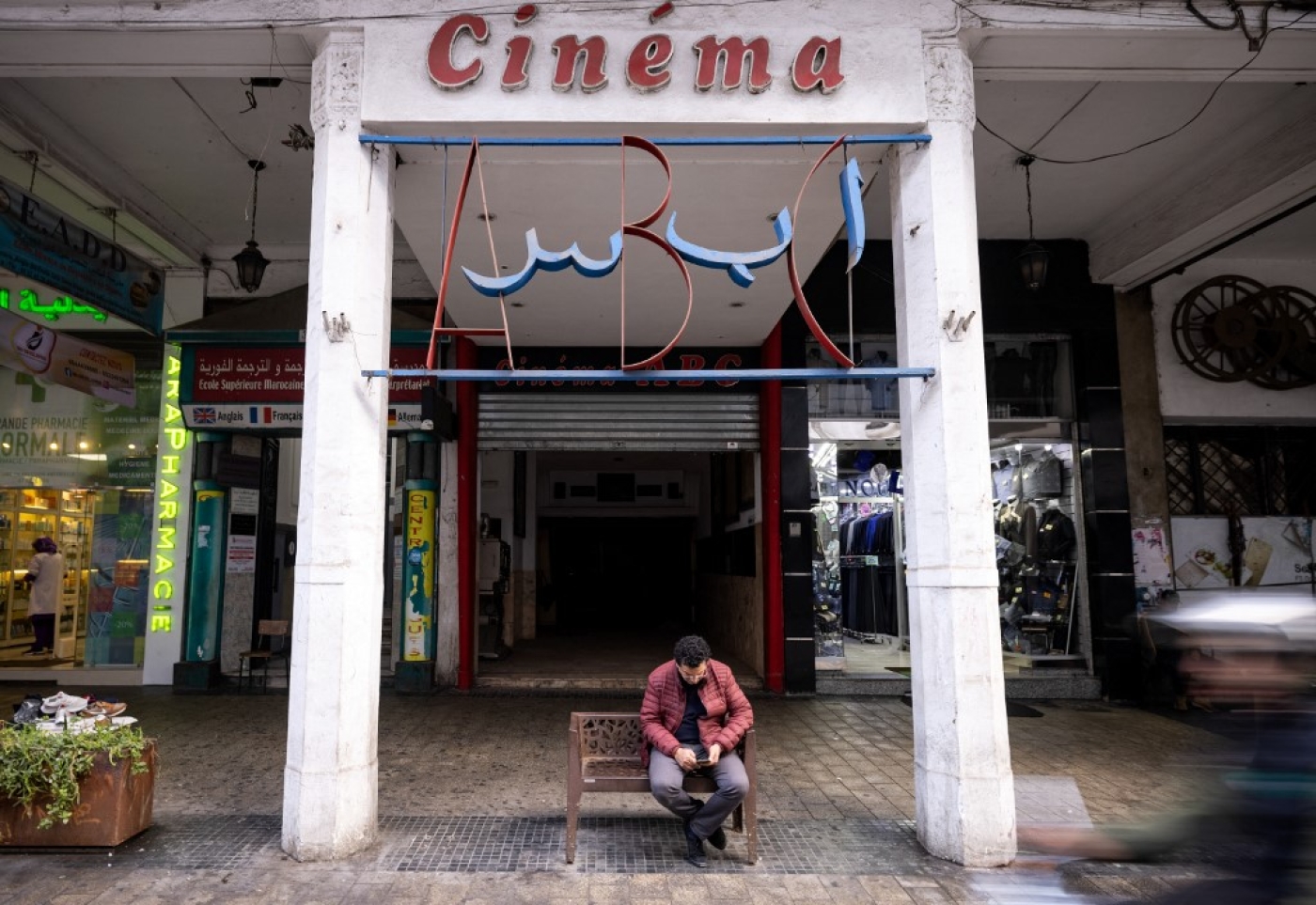 A man sits at the entrance of the ABC cinema, in the western Moroccan city of Casablanca, 24 January 2022 (AFP)
By
MEE staff

Morocco has banned the controversial British film Lady of Heaven from being shown in cinemas, describing it as a "blatant falsification of established facts in Islamic history".

Morocco's Supreme Ulema Council, the top religious authority in the country, said on Saturday the film contained "a heinous act that cannot be accepted by Muslims, namely for the incarnation of the Prophet, peace be upon Him."

Lady of Heaven was released on 3 June in the UK. It opens with the invasion of Iraq by the Islamic State (IS) group and then attempts to portray the story of Fatima, the daughter of the Prophet Muhammad, by weaving together alleged events in her life along with the tale of a young Iraqi orphan in the present day.

The film was denounced in Egypt, Pakistan, Iran and Iraq. Last week, a major UK cinema chain cancelled all screenings of the film after British Muslims led a number of peaceful protests against its release.

"Those who are behind this film seek fame and sensationalism, promotion of their production, and the achievement of the largest number of viewers, by hurting the feelings of Muslims and stirring up religious sensitivities," the Ulema Council said.

Abu Bakr and Fatima, the daughter of Muhammad, are highly revered figures in Islam.

Malik Shlibak, the film's producer, said protests against the screening was a "massive, massive publicity for the film".

"The reason we made this film was not primarily for profit, it's primarily to tell a story of Lady Fatima. Coincidentally, her story is about tackling extremism, that's her life story; she stood up against these type of people," Shlibak said, according to YorkshireLive.

On Saturday, the UK government dismissed a Muslim imam who served as an official adviser after he supported protests against the film.

Qari Asim, an independent government adviser on Islamophobia and deputy chairman of the Anti-Muslim Hatred Working Group, joined the condemnation of the film and supported the call for protest.

However, he was terminated from his government appointment "with immediate effect," the Department of Levelling Up said in a letter to the imam published on Saturday. 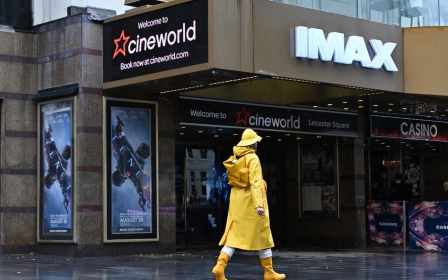 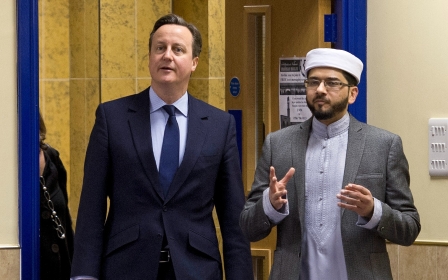 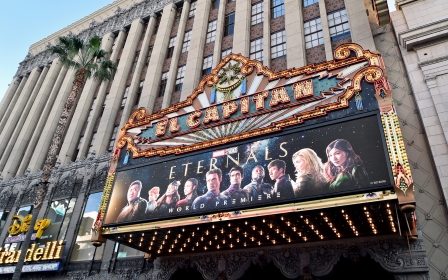