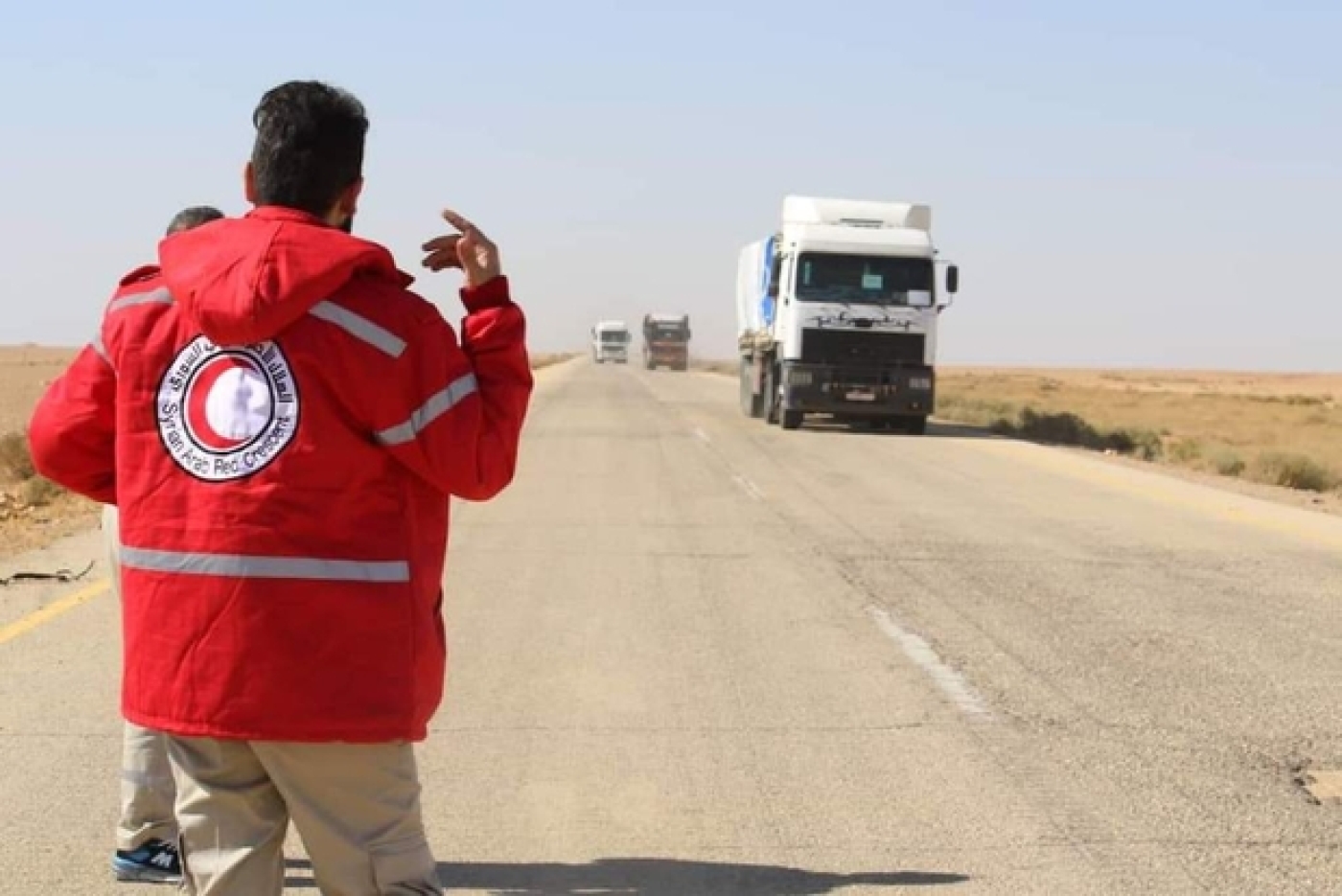 More than 40,000 displaced people in southeast Syria will receive "life-saving humanitarian assistance" this week, as the United Nations and the Syrian Arab Red Crescent (SARC) sent a humanitarian convoy to Rukban refugee camp.

The convoy arrived at the remote, makeshift camp near Syria's border with Jordan on Wednesday, the agencies said in a statement.

The agencies said 118 trucks stocked with food, health and nutritional supplies, and core relief items reached the site in what they described as their "largest ever" humanitarian aid delivery to Rukban.

The aid "could not have happened a moment too soon", the United Nations' refugee agency's (UNHCR) representative in Syria, Sajjad Malik, said in the statement.

"The humanitarian situation there has been deteriorating due to harsh winter conditions and the lack of access to basic assistance and services. There have been reports of at least eight young children’s deaths in recent weeks," Malik said.

Conditions inside the camp are dire, with many surviving on just one simple meal a day, often bread and olive oil or yoghurt, one resident told AFP.

Nearly 80 percent of the population at Rukban are women and children, the UN said.

The UN said the aid was a critical, but only a temporary measure. People at Rukban need a "dignified solution" that will enable them to "decide voluntarily and safely how to return to normal life in a place of their choosing". 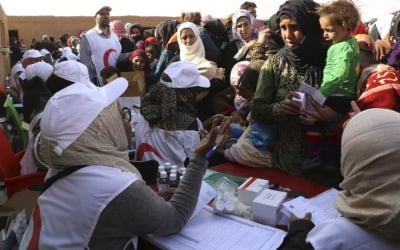 "A long-term, safe, voluntary and dignified solution for tens of thousands of people, many of whom have been staying at the Rukban settlement for more than two years in desperate conditions, is urgently needed," Malik said.

He called for Russia, Jordan and the United States to begin discussions on how to best repatriate the people living there.

Still, many displaced Syrians fear returning home because of poor living conditions, worry over conscription into the Syrian military and possible reprisals.

Most of its residents are Syrians who fled fighting in Palmyra, rural areas of Homs, and east Hama - all of which the Syrian government now controls.

While Rukban residents initially wanted to cross into Jordan, which has taken in more than 670,000 Syrian refugees since 2011, the kingdom closed the crossing at Rukban in June 2016 after a deadly suicide bombing in the area that was claimed by the Islamic State (IS) group.

Jordan has blocked aid deliveries in the past, insisting the camp be supplied from Syria, over the objections of human rights groups.

It was not immediately clear whether Wednesday's aid convoy reached Rukban via the Jordan border or through Syria. 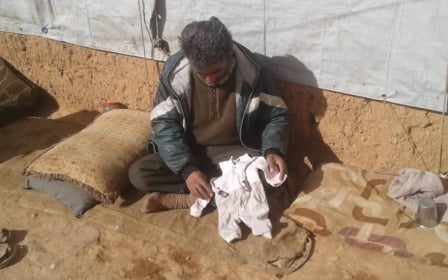