In recent years, Egypt has transformed from an exporter to a net importer of gas, a trend this find could change 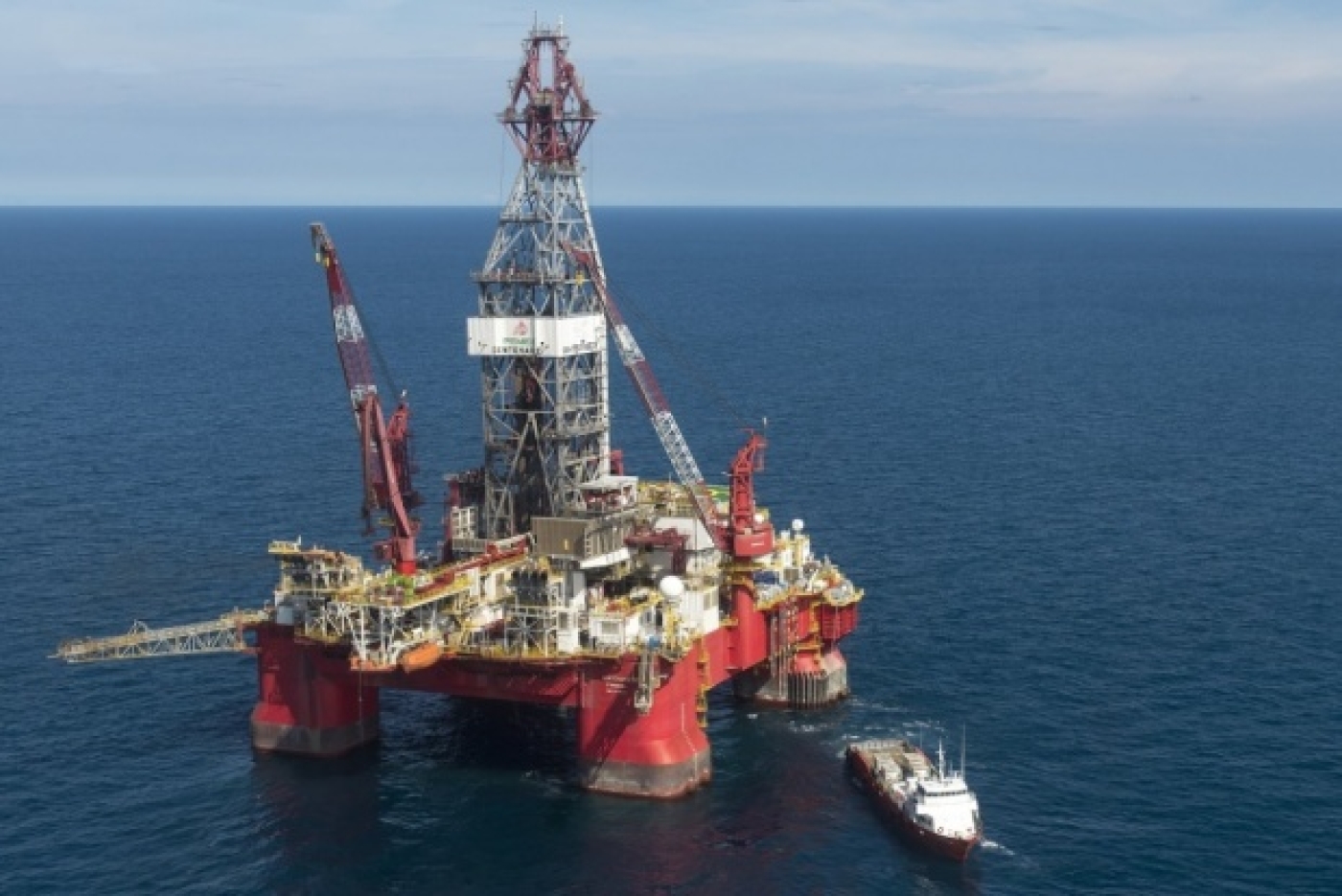 Italian energy giant ENI on Sunday announced the discovery of the "largest ever" offshore natural gas field in the Mediterranean inside Egypt's territorial waters.

The discovery, confirmed by Egypt's oil ministry, could hold a potential 30 trillion cubic feet (tcf) of lean gas in an area of about 100 square kilometres, according to an ENI statement. The Italian company has worked in Egypt since 1954.

The so-called Zohr project is "the largest gas discovery ever made in Egypt and in the Mediterranean Sea," ENI said, adding the find would meet Egypt's own natural gas demands for at least a decade. Drilling could begin as early as next year.

The discovery - potentially one of the world's largest natural gas finds - is located at a depth of 1,450 metres in the Shorouk Block, ENI said.

“This brings potential relief to the country’s energy situation in terms of both availability and price,” Mohamed Abu Basha, Egypt economist at EFG Hermes, told the Financial Times. “It is also potentially a source of foreign exchange.”

Zohr is equivalent to 45 percent of Egypt's reserves, according to Abu Basha.

The find comes after the country, which has experienced regular blackouts in recent years, has transformed from being a net exporter of natural gas to a net importer, largely, analysts have told MEE, as a result of a mismanaged sector.

“Egypt used to provide both Israel and Jordan with gas and it went from being able to do that overnight to becoming a net importer,” energy analyst Tareq Baconi told MEE. “The reason that happened was because of the way the energy sector has historically been managed.”

A 2014 Al Jazeera documentary found that, in the 2000s, the country lost at least $417mn when it sold its gas to Israel via an Egyptian-Israeli company formed by former intelligence figures-turned-businessmen, at rock bottom prices.

When MEE investigated bartering between BP and the Egyptian state-run gas company earlier this year, former Egyptian MP Hatem Azzam, who has 20 years of experience in the sector, said Egyptian officials spent money owed to companies on football teams, shell companies and jobs for friends and relatives.

After 20 years of negotiations without producing any gas on two offshore Egyptian concessions, the investigation found that BP and its partner, RWE Dea, are poised to receive 100 percent of any profits, after paying royalties and taxes, from production on the two concessions.

On Sunday, in light of the BP and RWE Dea deal, Azzam questioned what the terms are for the ENI and Egypt contract for the Zohr concession.

By last June, Egypt had accrued as much as $7.5bn in debts to oil and gas companies which analysts say left the country in a weak negotiating position with multinationals.

But in recent months, at least half of the debt is thought to have been paid off, building confidence in international companies already invested in the country.

"This historic discovery will be able to transform the energy scenario of Egypt," Descalzi said in the statement.

In the Levantine Basin, an East Mediterranean offshore area adjacent to Egypt's territorial waters and along the coastlines of Syria, Jordan, Lebanon, Israel, the Occupied Territories and Cyprus, geologists have estimated that there is at least 122 tcf of natural gas - or four times the amount found alone in Zohr.