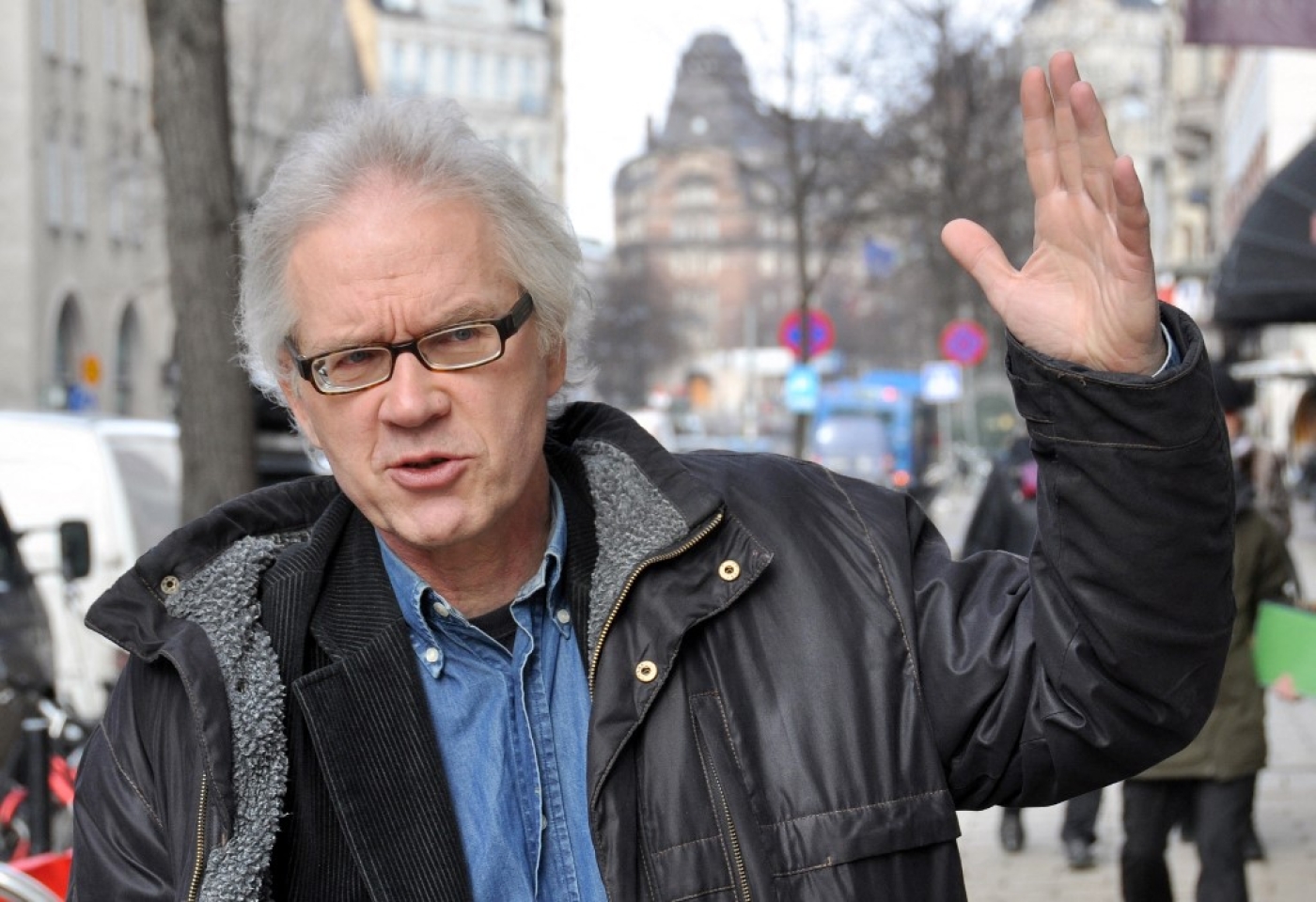 Controversial Swedish artist Lars Vilks, who infamously drew pictures depicting the Prophet Muhammad, was killed in a car crash on Sunday in Sweden.

Vilks, who drew his infamous cartoons in 2007 showing the Prophet Muhammad with the body of a dog, was travelling in a police vehicle that collided with a truck.

Two police officers accompanying Vilks also died in the incident. Vilks, 75, has been under police protection since the publication of the cartoons. "We want to completely rule out an external act targeting the car Lars Vilks was in. Nothing indicates that, but we want to be sure that we can close this door," said a police official, Stefan Sinteus, during a press conference.

Sweden's national police chief, Anders Thornberg, said: "It is with dismay and great sadness that I received the news that our two colleagues and our security person died this afternoon. My thoughts go to relatives, families, friends and co-workers."

Before drawing his depictions of the Prophet Muhammad, Vilks was largely unknown outside Sweden.

But the drawings changed his life forever. He received numerous death threats from groups and individuals opposed to his pictures.

In 2013, an American woman nicknamed Jihad Jane was sentenced to 10 years in prison for plotting to kill him.