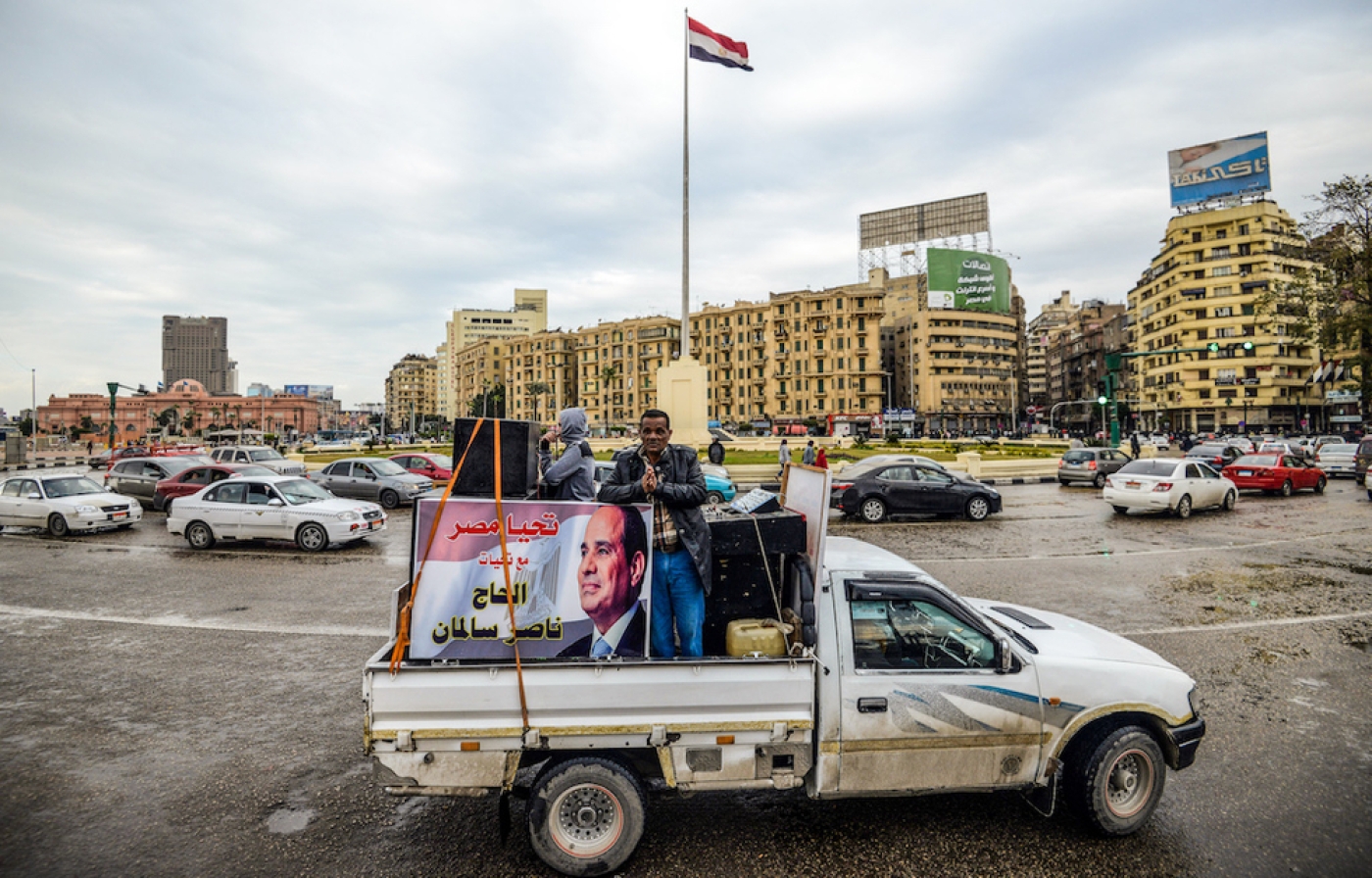 A leading member of an opposition campaign which was until this week challenging Egypt's President Abdel Fattah al-Sisi in upcoming elections was attacked and wounded outside his home on Saturday, his wife, lawyer, and a campaign spokesman said.

Hisham Genena, a former anti-corruption watchdog chief, was working to elect former military chief-of-staff Lieutenant General Sami Anan, the last challenger seen as a potential threat to the re-election of Sisi in elections slated for March.

Anan's campaign was abruptly halted after he was arrested this week and accused of running for office without military permission.

Genena had just left his home in a suburb outside Cairo when two cars stopped him and a group of men attacked him with knives and sticks, Anan's spokesman, Hazem Hosny, told Reuters. The identity of the men is unknown.

The interior ministry could not immediately be reached for comment.

Security sources said the alleged attackers were being questioned at a police station along with Genena. The sources said the injuries were the result of a fight between Genena and the group of men.

"His knee is broken, and he is bleeding from several parts of his body ... they were trying to kill him," his wife, Wafaa Kedieh, told Reuters.

On Tuesday, an army statement read on state TV said Anan's presidential bid amounted to "a serious breach of the laws of military service" because as a military officer he was required to end his service and get permission before seeking office.

As Egypt's top auditor, Genena had stirred controversy by publicly concluding that government corruption has cost the country billions of dollars. He was sacked by Sisi in 2016.

Ali, who was the first person to announce he is running against incumbent Sisi, told a news conference in November last year that he would run on a socialist platform, aiming to end austerity and redistribute wealth, and fight terrorism without compromising freedom.

He had criticised Sisi's administration, accusing it of suppressing freedoms and causing deteriorating economic and security conditions.

"In spite of all the darkness, there is still hope. I call on all segments of society to unite in collective struggle to reclaim this hope and to rescue this nation," he said.

As recently as 11 January he had indicated his intention to stand, telling supporters. "We have chosen to fight a difficult battle." He also raised concerns about whether the election process would be fair and free.