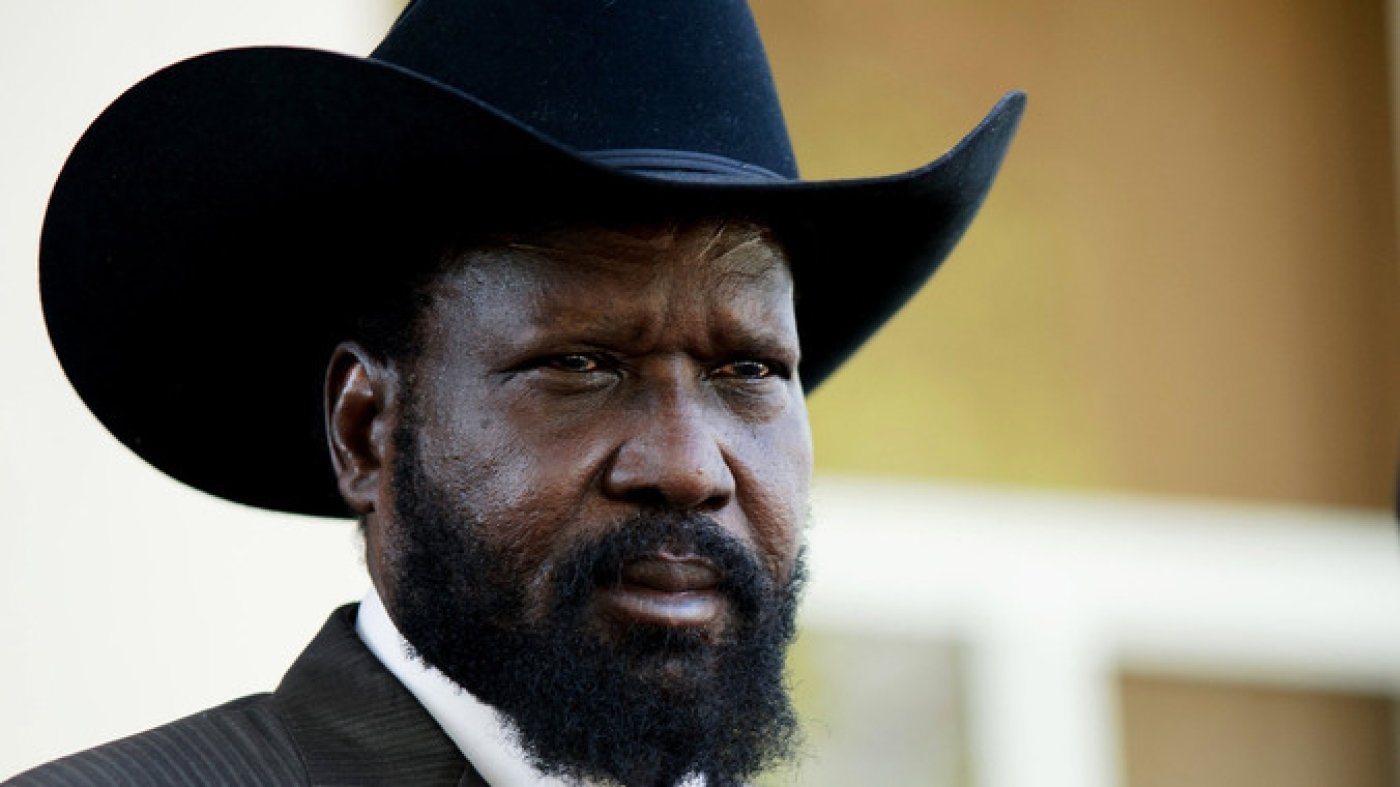 Salva Kiir Mayardit, president of South Sudan, was allegedly the target of a joint plot (AFP)
By
Mary Atkinson

Egypt and Sudan collaborated in a plot to assassinate the president of South Sudan after the country secured independence in 2011, according to a document allegedly leaked from Saudi Arabia’s Ministry of Foreign Affairs.

A document released on Friday by WikiLeaks, part of the first batch of 500,000 set to be published in the coming weeks, appears to show that the Saudi Foreign Minister, Saud al-Faisal, wrote to the Saudi king, who also serves as the prime minister, about the plan to kill Salva Kiir Mayardit.

Kiir led the government of southern Sudan until the secession of South Sudan from the north in 2011, when he became president – the leaked letter is not dated, but refers to the statesman as “the president of South Sudan”.

According to the document text, Egypt’s intelligence apparatus sent “three of its most dangerous agents” to stay in the upmarket Khartoum district of Garden City.

“The aim of sending them to Khartoum is to formulate a joint plan with the Sudanese intelligence for the elimination and assassination” of Kiir and some of his aides, Faisal allegedly wrote.

The letter, which is not marked as confidential, ends with a plea for the Saudi prime minister to “examine” the contents of the document.

The Egyptian and Sudanese authorities have not given any official statement about the allegations.

In August 2014 rumours circulated of an assassination attempt against Kiir in Ethiopia as he attended an international conference.

The rumours were shrugged off by the presidency.

Sudan and South Sudan have long had a fractured relationship, with squabbles over how to divide the profits from oil rich South Sudan’s energy production leading to a military confrontation in 2012.

Egypt and South Sudan appear to enjoy positive bilateral relations, with Cairo attempting to woo Juba in a long-running dispute over Nile water distribution, and positioning itself as a mediator in the country’s internal political struggles.

Riyadh has not made any official statements regarding the alleged leak, which saw around 60,000 documents made public on Friday.

However, on Saturday the Saudi Bureau of Investigation and Public Prosecution published a string of warnings on Twitter, reminding followers that those who publish “secret information” could face up to 20 years in prison.

Translation: Spreading secret documents or information, or leaking them, is a crime punishable by up to 20 years in prison

A later image, also posted on the body’s Instagram account, warned that the law governing the publication of secret documents can be interpreted more strictly “if the crime is committed at a time of war”.

Saudi Arabia is currently leading a coalition of regional states in a bombing campaign targeting Yemen’s Houthi rebels that began in March. 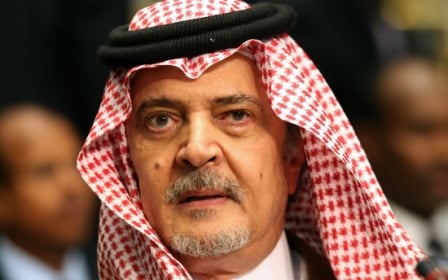 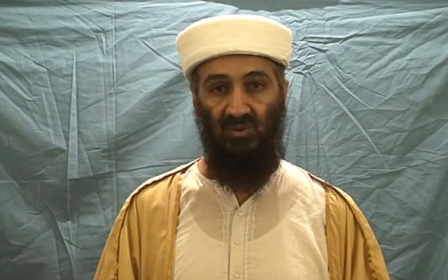