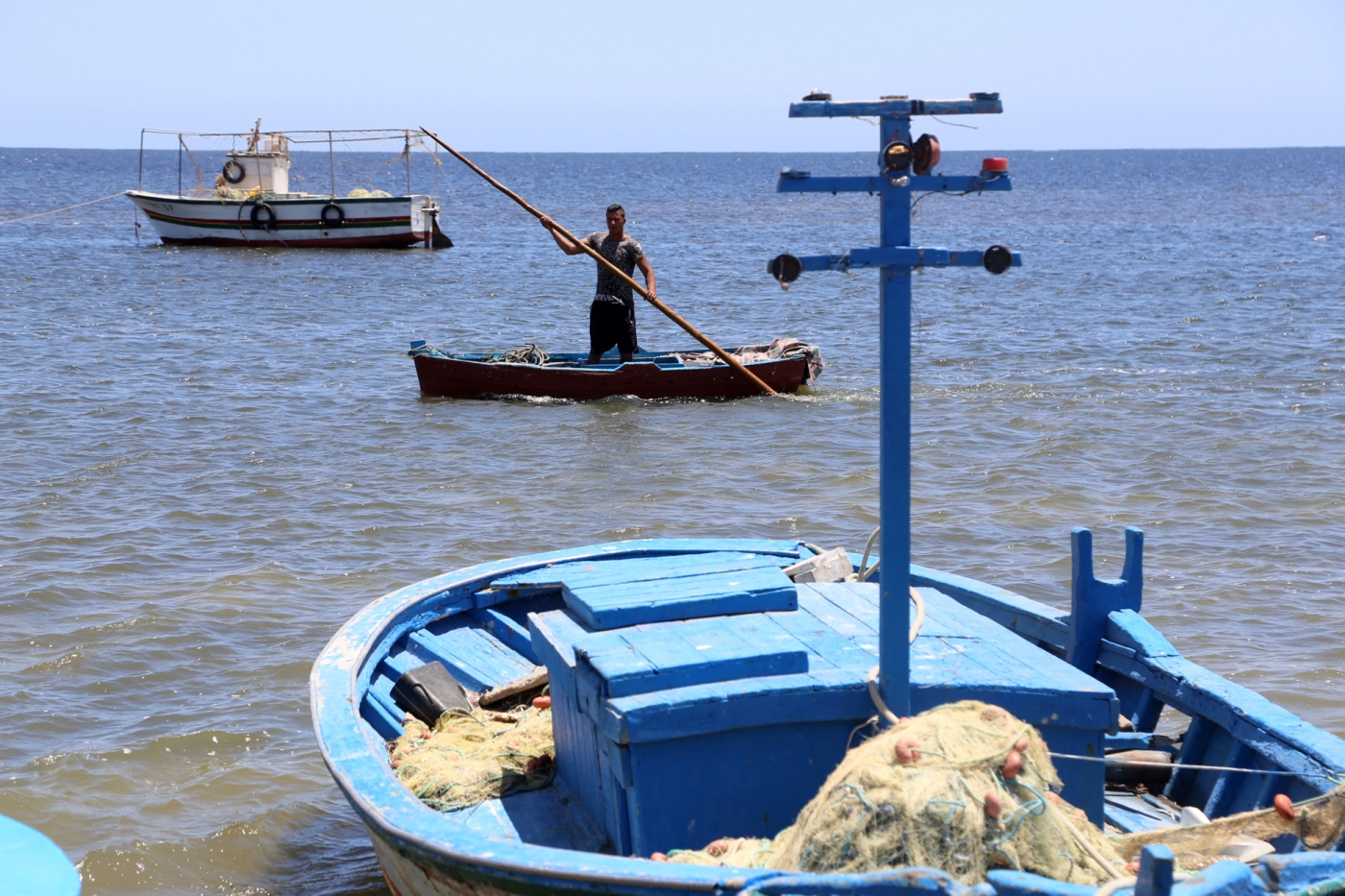 At least 21 people have died after their boat heading toward Europe sank off the coast of Tunisia, the second such disaster in the region in two days.

According to a security official, the coastguard recovered the bodies on Sunday off the Tunisian port city of Sfax.

"As part of Tunisia's efforts to monitor borders, the coastguard managed to thwart 10 immigration operations in recent days and rescued 158 migrants," Colonel Houssem Jbebli from the National Guard said, according to Reuters.

The incident comes a day after at least 43 people drowned and another 84 were rescued after another sinking off the coastal community of Zarzis. Authorities said the migrants were trying to cross the Mediterranean from Libya to Italy. In late June, Tunisia's defence ministry said that it had rescued 178 people trying to cross the Mediterranean from Libya to reach Europe.

According to figures by the International Organisation for Migration (IOM), more than 1,000 people hoping to reach Europe have set off from Libya and ended up in Tunisia since January - with the number of departures continuing to rise.

There had been 11,000 departures from January to April 2021 from Libya, over 70 percent more than in the same period last year, according to the UN refugee agency, the UNHCR.

The agency said the "deteriorating" conditions of migrants in Libya were pushing many to make the dangerous crossing from the North African coast to Europe.

According to the UN, at least 760 people have died trying to cross the Mediterranean between 1 January and 31 May.

Footage taken on Wednesday shows Libyan coastguard vessel shooting at and attempting to ram a smaller boat carrying dozens of people trying to cross the Mediterranean from North Africa.