Meanwhile, the military said it killed 40 militants as it clashed with assailants in North Sinai 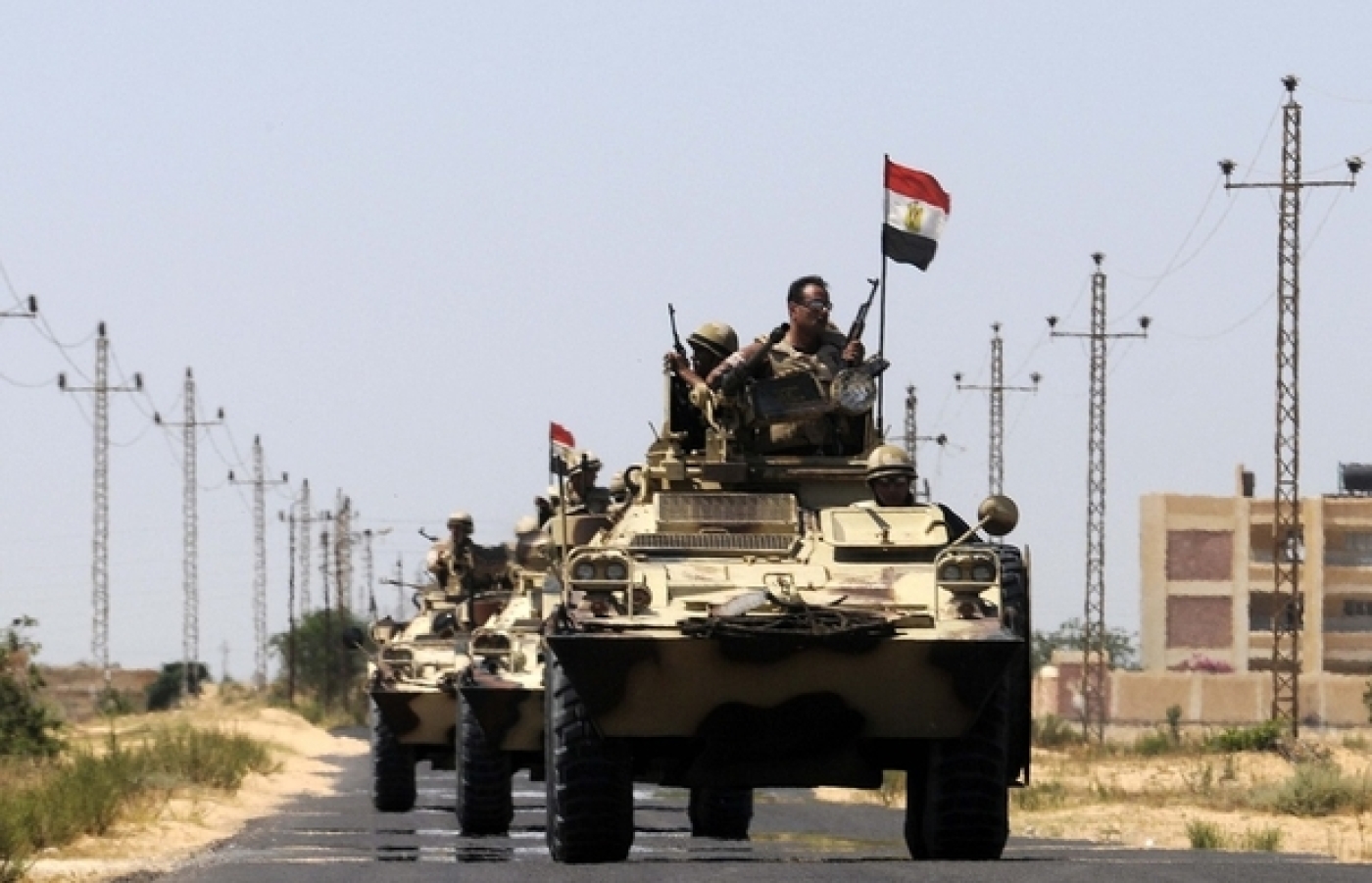 At least 23 Egyptian soldiers were killed and at least 26 more injured by the two deadly car bombs that ripped through army checkpoints in northern Sinai on Friday, security sources said.

The two cars exploded on a road outside the border city of Rafah. No group has claimed responsibility for the attacks.

The military said it killed 40 assailants as it clashed with extremists in North Sinai, the main focus of the deadly IS insurgency.

Security officials said ambulances raced to the sites of the attacks south of the town of Rafah on the border with the Gaza Strip. Militants have killed hundreds of policemen and soldiers in attacks in North Sinai since the military toppled Islamist president Mohamed Morsi in 2013 and launched a deadly crackdown on his supporters.

IS has also attacked tourists, killing all 224 on board a Russian plane carrying holidaymakers in 2015, as well as Christian churches elsewhere in Egypt.

The militants in the Sinai pledged allegiance to the Islamic State group in late 2014, establishing the self styled "Sinai Province" in the peninsula, which borders Israel as well as Gaza.

Unlike the main organisation in Syria and Iraq, they have been unable to seize population centres, with one attempt to occupy a town in 2015 ending with the military unleashing F-16 jets against the militants.

Instead the group has tried to keep up a steady war of attrition involving roadside bombings, sniper fire and checkpoint attacks such as the ones on Friday.

The militants are increasingly encircled in the peninsula, with the military razing sections of Rafah to create a buffer zone with the Gaza Strip and destroying tunnels connecting with the Palestinian territory.

But that has not prevented them from establishing cells elsewhere in Egypt that launched a series of attacks on Christians that have killed dozens since December, when a suicide bomber targeted a Cairo church.

That attack was followed by two church bombings in April that killed at least 45 people and a massacre of Christians heading on a bus to a monastery in May.

The April attacks prompted President Abdel Fattah al-Sisi to declare a nationwide state of emergency like that already in force in North Sinai.

Sisi, who as army chief toppled Morsi, has pledged to defeat the militants.

The military has killed several of their commanders, including their top leader Abu Duaa al-Ansari in 2016.