At least 41 drown off Libyan coast 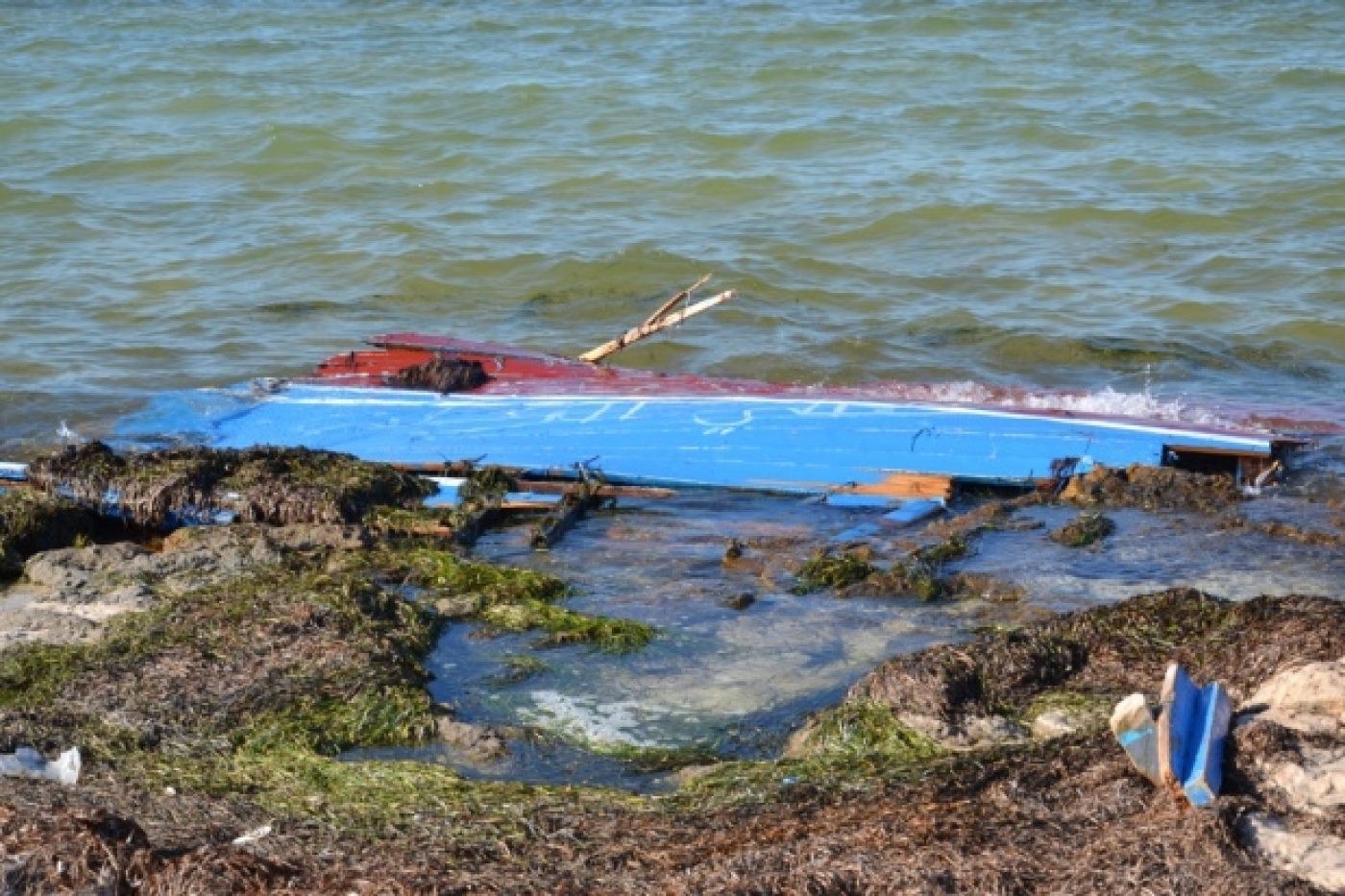 At least 41 people are feared dead in a fresh migrant shipwreck off the coast of Libya on Thursday.

Four survivors arrived on the Italian coast on Thursday after being found floating in the sea and rescued by an Italian military ship.

The 41 men who died were all from Sub-Saharan Africa, and had set off from Libyan capital Tripoli on Saturday, staying adrift for four days before the boat sank.

The wreck comes just days after aid organisations said up to 400 people had died when their boat capsized off the Libyan coast.

The overloaded boat, carrying hundreds of migrants, sank after passengers rushed to one side of the vessel in the hope that a passing ship would rescue them.

Many of the victims are thought to have been children.

As weather conditions improve, aid organisations are expecting a huge increase in the numbers of people attempting to cross the Mediterranean into Europe, mostly to Italy and Malta.

The Mediterranean is by far the world’s most dangerous migrant crossing – the International Organisation for Migration, which collects data of migrant deaths worldwide, found that over 3,000 people died trying to cross the Mediterranean in 2014, compared to 540 in the Bay of Bengal, the next deadliest crossing.

Up to 950 people are now feared to have died so far this year while attempting the Mediterranean crossing, over 50 times more than the numbers for the same period in 2014.

The high number of deaths has led to criticism of the European Union’s joint sea rescue mission, launched in November 2014 after a year-long Italian rescue mission came to an end.

The current EU rescue programme, named Triton and jointly funded by EU member states, has a third of the budget of the previous Italian operation, and focuses on “border control and surveillance” rather than rescuing people in stricken vessels.

The UK is coming under particular pressure, after it announced a decision in October 2014 to cut funding for the rescue mission, saying that it feared the presence of a humanitarian mission in the Mediterranean acted as a “pull factor” encouraging people to attempt the risky crossing.

Save the Children, a charity that works with people who arrive on the shores of Italy by boat, has launched a petition calling on UK politicians to scale up rescue mission in the Mediterranean.