At least 55 people were killed Friday in a triple suicide bombings that targeted mosques attended by Shiite Houthi militiamen in the Yemeni capital, witnesses and medical sources told AFP. One bomb exploded inside Badr mosque in southern Sanaa during noon prayers, and was followed by another car bomb at the gate as worshippers fled, witnesses said.

Hospitals in Sanaa have called on people to donate blood, according to people on the ground. "Dozens of people have been injured or killed. We will understand the exact numbers of [the] dead and wounded soon. These are two very central and commonly used mosques," the editor-in-chief of Yemen Post newspaper, Hakim Al-Masmari, told Al Jazeera.

A religious cleric, Dr Murtada al-Mahthoori, is feared to be among the dead in the Badr Mosque explosion.

Nasser Maweri, a youth activist in Yemen, has tweeted photos of the injured and dead inside the mosques.

For our full coverage go to our latest story on Yemen. 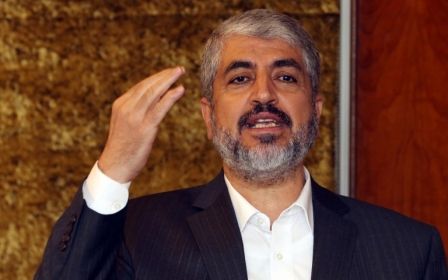