At least 6 protesters killed in rocket attack in Libya's Benghazi 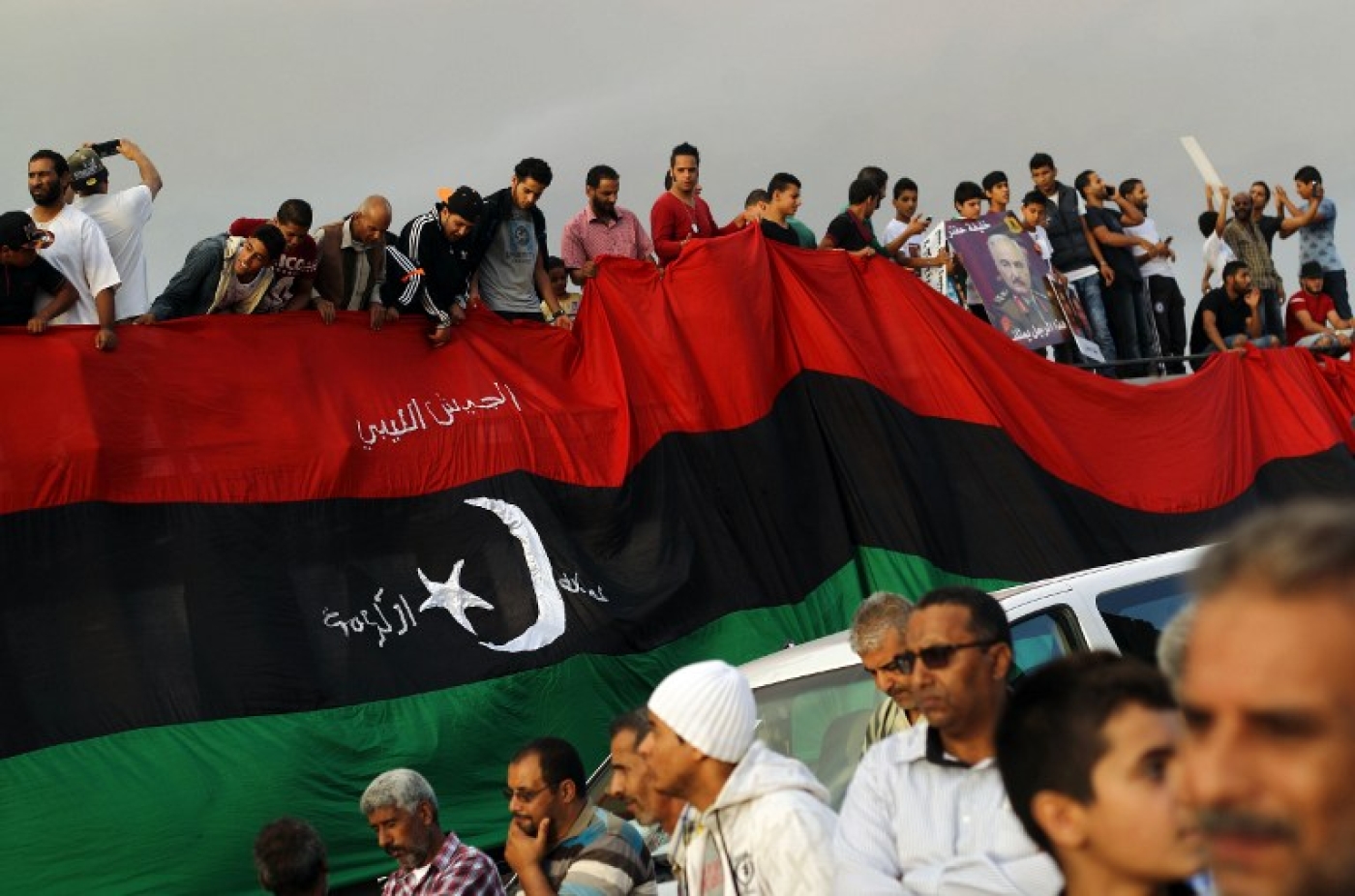 At least six people were killed and 35 wounded on Friday in Benghazi when rockets hit protesters gathered in Libya's second city to demonstrate against a UN-proposed peace deal, medics said.

Hundreds of people were attending the peaceful protest in the centre of the eastern city against a power-sharing agreement proposed by UN envoy Bernardino Leon.

A medic told the AFP news agency that the protesters were killed and wounded when a volley of shells hit the rally.

"The exact toll could be much higher as medics are still trying to collect human remains from the site," the medic said on Friday.

There was no immediate word on who was behind the shelling.

Libya descended into chaos after the October 2011 overthrow and killing of longtime leader Muammar Gaddafi, with two governments vying for power and armed groups battling for control of its vast energy resources.

A militia alliance overran Tripoli in August 2014, establishing a rival government and a parliament that forced the internationally recognised administration to flee to the country's east.

On 8 October, after almost a year of arduous negotiations, Leon put forward a list of names to head a power-sharing government, but both sides rejected the proposed appointments.

Friday's shelling comes two days after Leon insisted he would press on with efforts to clinch a political deal.

"The process goes on. There is no chance for small groups or personalities to hijack this process," Leon said.

"The political solution is the only real alternative," he said, adding that further meetings would be held in the coming days.

A joint statement was issued by the foreign ministers of Algeria, Britain, France, Germany, Italy, Morocco, Qatar, Spain, Tunisia, Turkey, the United Arab Emirates and the United States, as well as the EU foreign policy chief.

It called on "all parties in the Libyan political dialogue to immediately adopt the political agreement negotiated" by Leon.

A unity government in Libya is seen as the best chance to tackle the rise there of the Islamic State group and migrant-smuggling from Libya across the Mediterranean to Europe.

The UN Security Council has threatened to impose sanctions on those who block a peace deal or undermine any political transition in Libya. 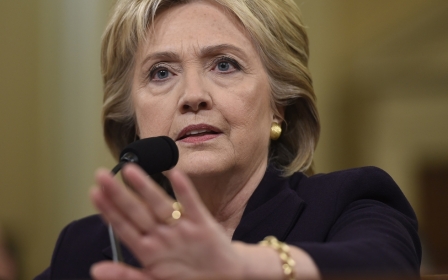