At least 65 reported dead in two attacks in Libya, one on a coast guard training centre in city of Zliten, the other on a checkpoint 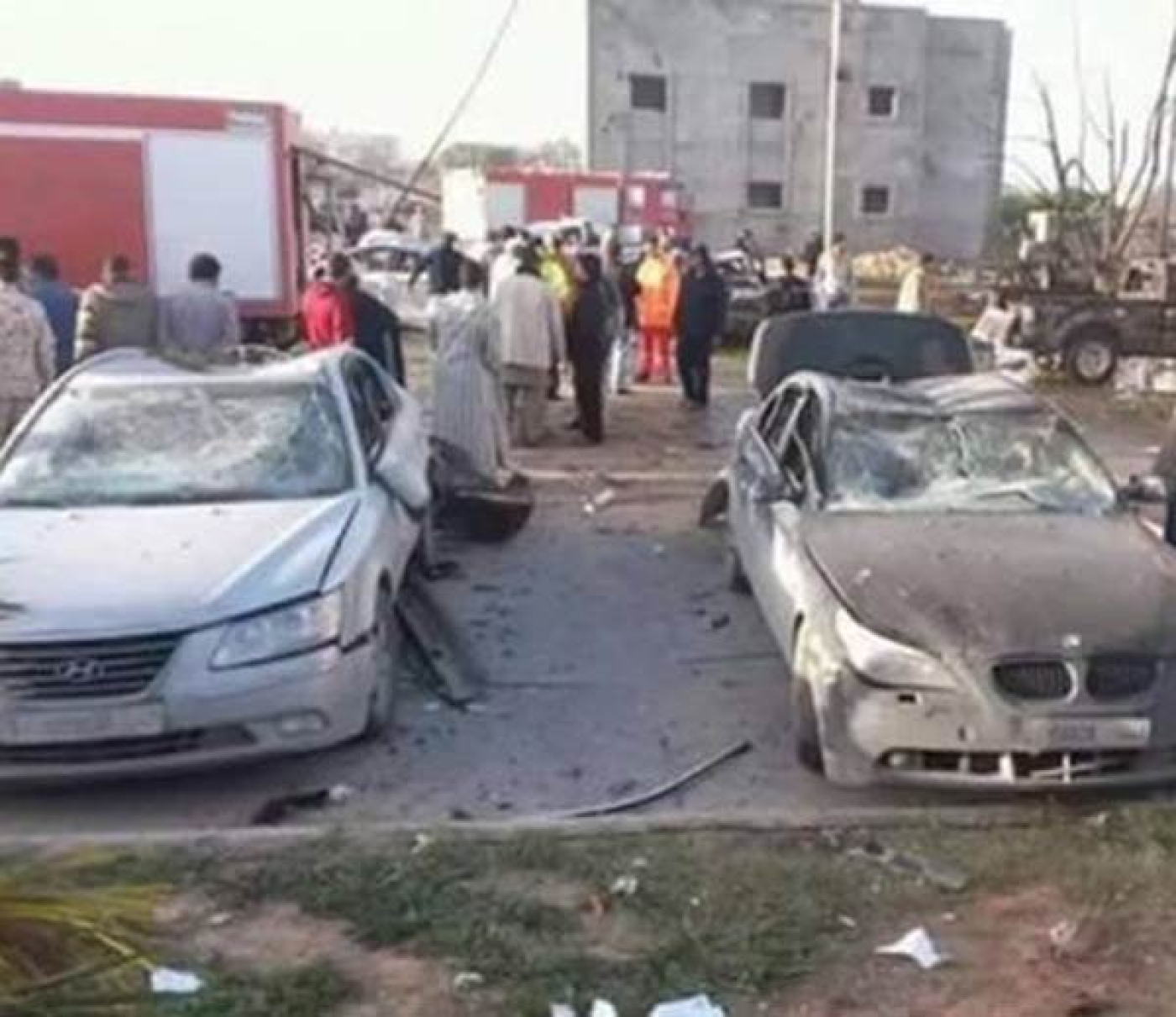 An image of the aftermath of the explosion on the training centre in Zliten, Libya on 7 January 2016 (Twitter)
By
MEE and agencies

At least 65 people have reportedly been killed and at least 100 wounded as a result of a truck explosion that shook a police training camp for the Libyan coast guard in the city of Zliten and an attack on a checkpoint near the town of Ras Lanouf.

Reuters reported that some of the casualties, civilians among them, were taken to a hospital in the nearby city of Misrata after the blast on Thursday.

Zliten's mayor Miftah Lahmadi said the truck exploded at the centre as hundreds of recruits were gathering there.

A local security source told AFP that a suicide bomber detonated a truck used for transporting water that was laden with explosives.

The Ministry of Health has announced a state of emergency in all of the hospitals in Tripoli, and called on them to prioritise the treatment of those wounded from the attack.

Hours later another bomber drove an explosives-packed car into a checkpoint in a key oil region under recent assault by the Islamic State (IS) group, killing six people, including a baby.

"I am at the morgue where six bodies from the site of the attack were brought, including the body of a child," said Mansour Ati, the head of Libya's Red Crescent. Eight people were also wounded.

Ossama al-Hodeiri, a spokesman for the security forces that guard nearby oil facilities, told AFP: "A driver in a Toyota Land Cruiser blew himself up at a checkpoint at the entrance to the town of Ras Lanouf."

Hodeiri, who was at the scene, said three guards and a 16-month-baby were among the dead.

There was no immediate claim of responsibility for either attack.

Libya has been beset by chaos since the 2011 overthrow of Muammar Gaddafi and the Islamic State group has been gaining increasing influence.

The country has had rival administrations since August 2014, when an Islamist-backed militia alliance overran Tripoli, forcing the government to take refuge in the east.

The United Nations is pressing both sides to accept a power-sharing deal agreed in December.

World powers fear Libya could descend further into chaos and become a stronghold of the IS group on Europe's doorstep.

The group claimed a string of atrocities in Libya last year, including the January attack on a luxury hotel in Tripoli known for hosting foreign diplomats and Libyan officials, which killed nine people.

A month later it released a video showing the beheading of 21 Coptic Christians, all but one of them Egyptians, that the militants said they captured in Libya in January.

In a report to the UN Security Council in November, International Criminal Court chief prosecutor Fatou Bensouda said that IS had been responsible for at least 27 car and suicide bombings in Libya in 2015.

IS has in recent days launched a series of attacks on oil facilities in eastern Libya, pushing east from the group's coastal stronghold of Sirte.

Officials have warned of crippling consequences for the country if the IS militants manage to seize control of Libya's oil resources.

Oil is Libya's main natural resource, and the country sits on reserves estimated at 48 billion barrels, the largest in Africa. 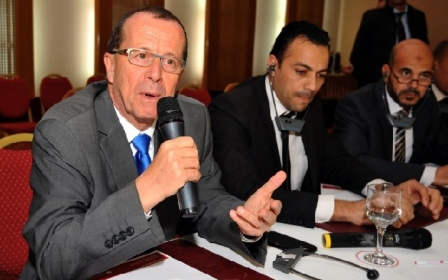