At least five dead in suicide blasts near Baghdad mosque 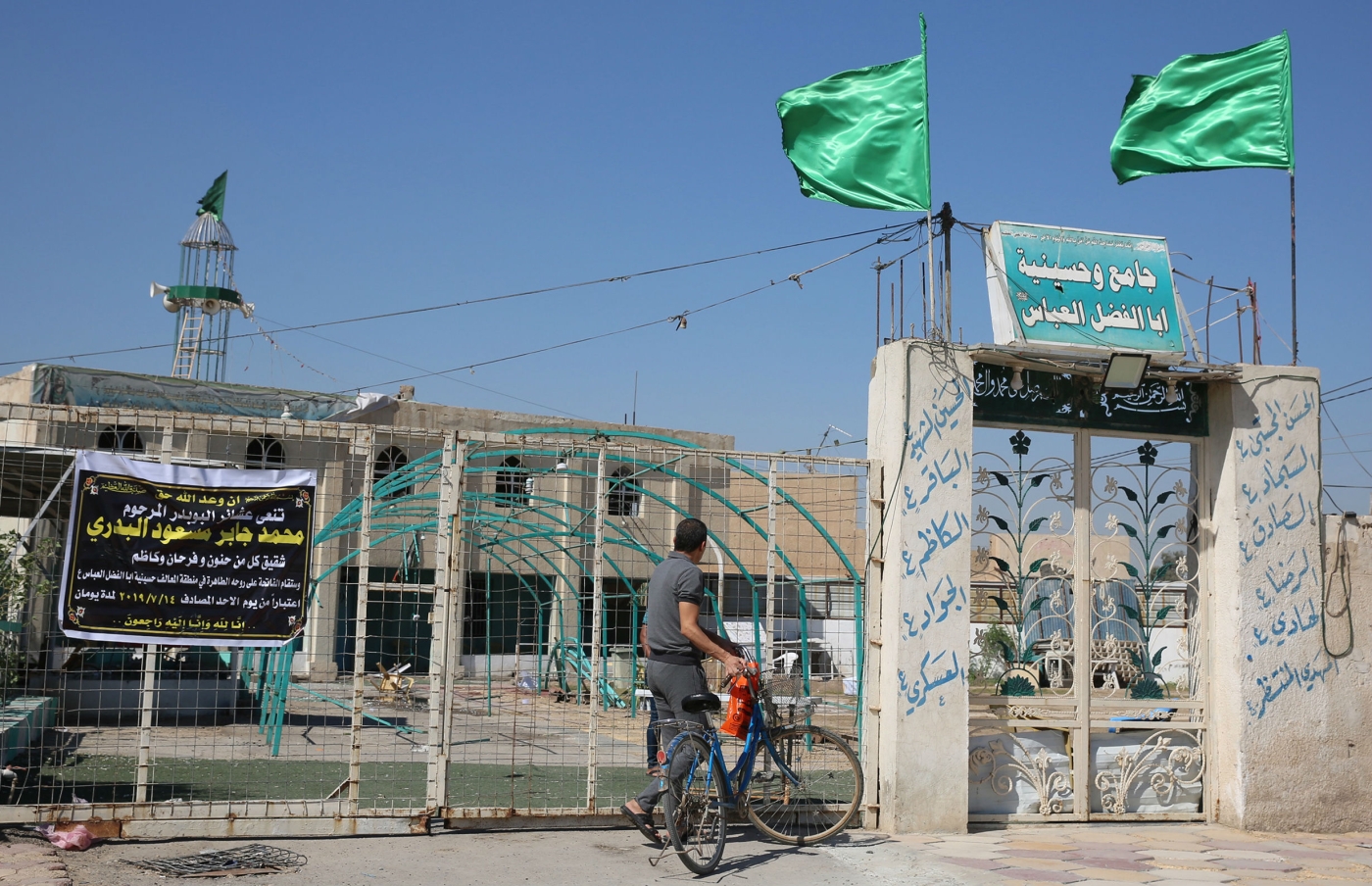 At least five people were killed in twin suicide blasts near a Shia mosque in southwest Baghdad on Monday, Iraqi security and medical sources said.

Doctors at the capital's al-Yarmuk hospital gave a casualty toll of five dead and 14 wounded.

Two suicide bombers blew themselves up near the Abu al-Fadhel al-Abbas mosque in the capital's  al-Turath district, a police officer told the AFP news agency, on condition of anonymity.

Eight people were killed in a suicide bombing at a market in eastern Baghdad on 9 May, while two others died in a similar attack in late June, both also targeting Shia Muslims.

Iraq in 2017 declared victory over the Islamic State after a gruelling months-long campaign to dismantle the self-declared "caliphate".

But sleeper cells of the group have remained active, attacking civilians and security forces across the country.