At least five killed, 11 injured in explosion in Iraq city of Karbala 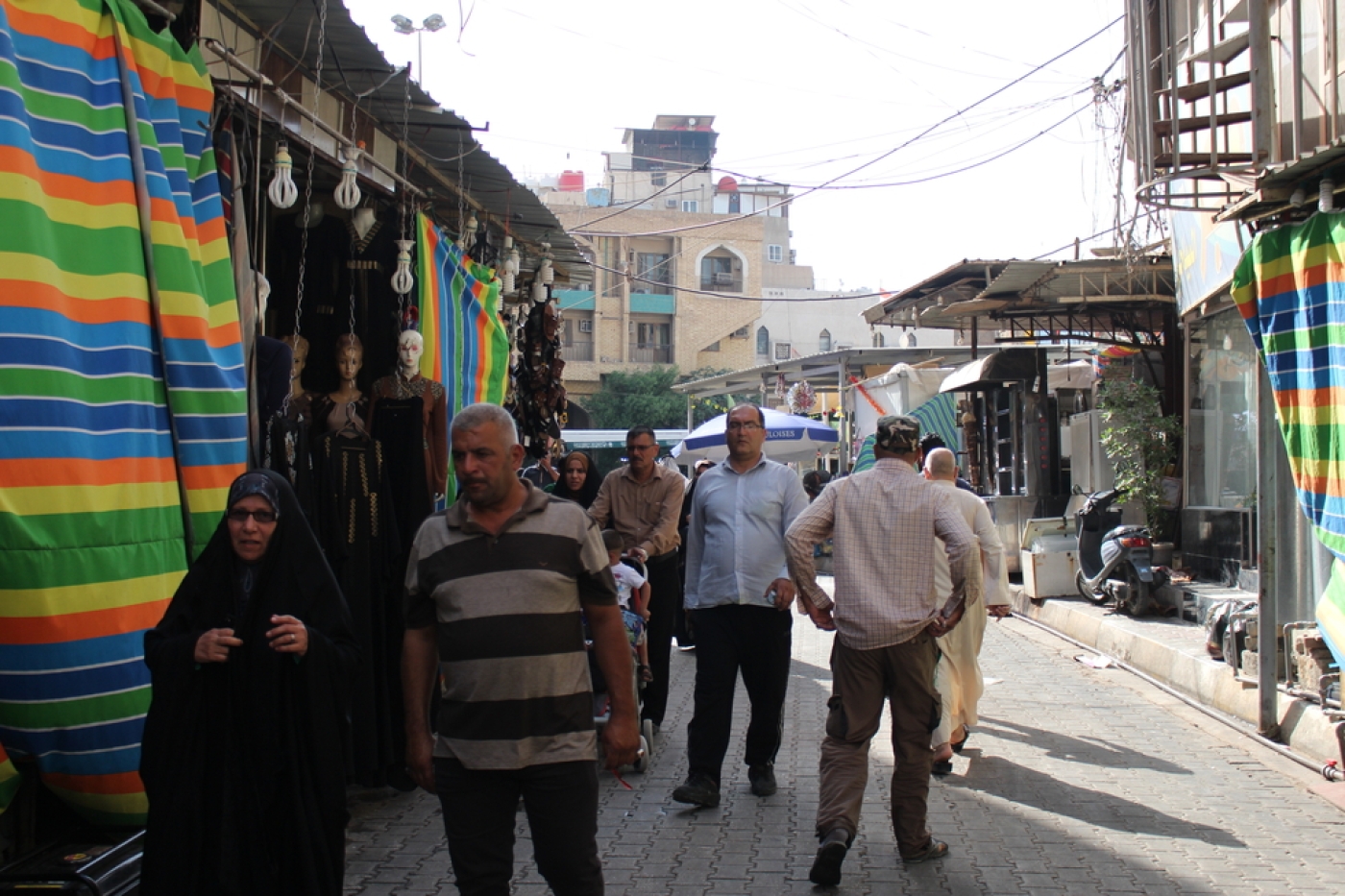 A street in Karbala (MEE/Alex MacDonald)
By
MEE staff

Five people have been killed and 11 injured after a car bomb exploded in the holy city of Karbala in southern Iraq, according to Sky News Arabia.

Karbala, a major site for Shia pilgrims, had previously been thought of as a bastion of stability in Iraq.

The last car bomb attack in the city took place in 2011 and claimed 25 lives.

The city is regarded as the fourth holiest site for Shia Muslims after Mecca, Medina and Al-Aqsa.

Though no-one has yet claimed responsibility for the blast, Islamic State have frequently targeted Shias in Iraq, whom they regard as infidels.

Tuesday also marked the 10th anniversary of the death of Abu Musab al-Zarqawi, the founder of al-Qaeda in Iraq, who began a campaign of bomb attacks against Shia during the US-led occupation of Iraq in 2003.

He is thought to have been behind the 2004 Ashoura attacks in Karbala which left over 100 people dead. 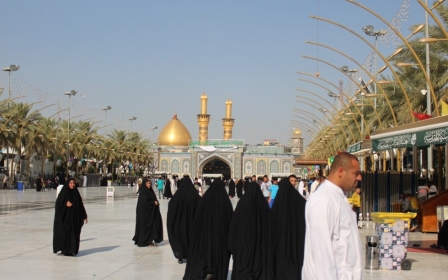