An activist who became an icon after kicking a bodyguard of a Lebanese minister in the groin has been told she will face trial in November.

During demonstrations that erupted across Lebanon on 17 October last year, Malak Alawiye kicked the gun-wielding bodyguard of Education Minister Akram Chehayeb to prevent him from firing on protesters.

The incident was caught on camera and the footage went viral on social media, with supporters of the demonstrators rallying around Alawiye.

Admire this badass Lebanese protestor, she got the thug properly with that kick pic.twitter.com/bxYMBIadcJ

A judicial source told AFP that Alawiye was summoned to a military court on Wednesday, where she was told she will face trial in November for bodily harm and insulting the security forces.

The protest movement was ignited in October by a tax on voice calls made with WhatsApp and other messaging apps.

It has since grown into the biggest challenge yet to a patriarchal, sectarian and nepotistic political system that has governed the country for decades.

"Military courts have no business trying civilians," the watchdog said in a statement.

"Lebanon's parliament should end this troubling practice by passing a law to remove civilians from the military court's jurisdiction entirely." 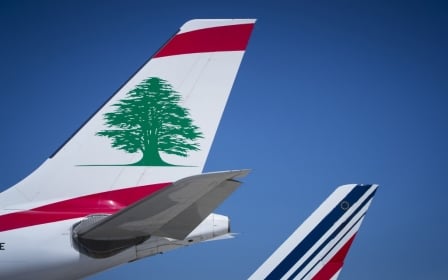 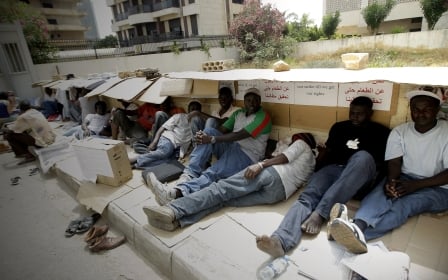