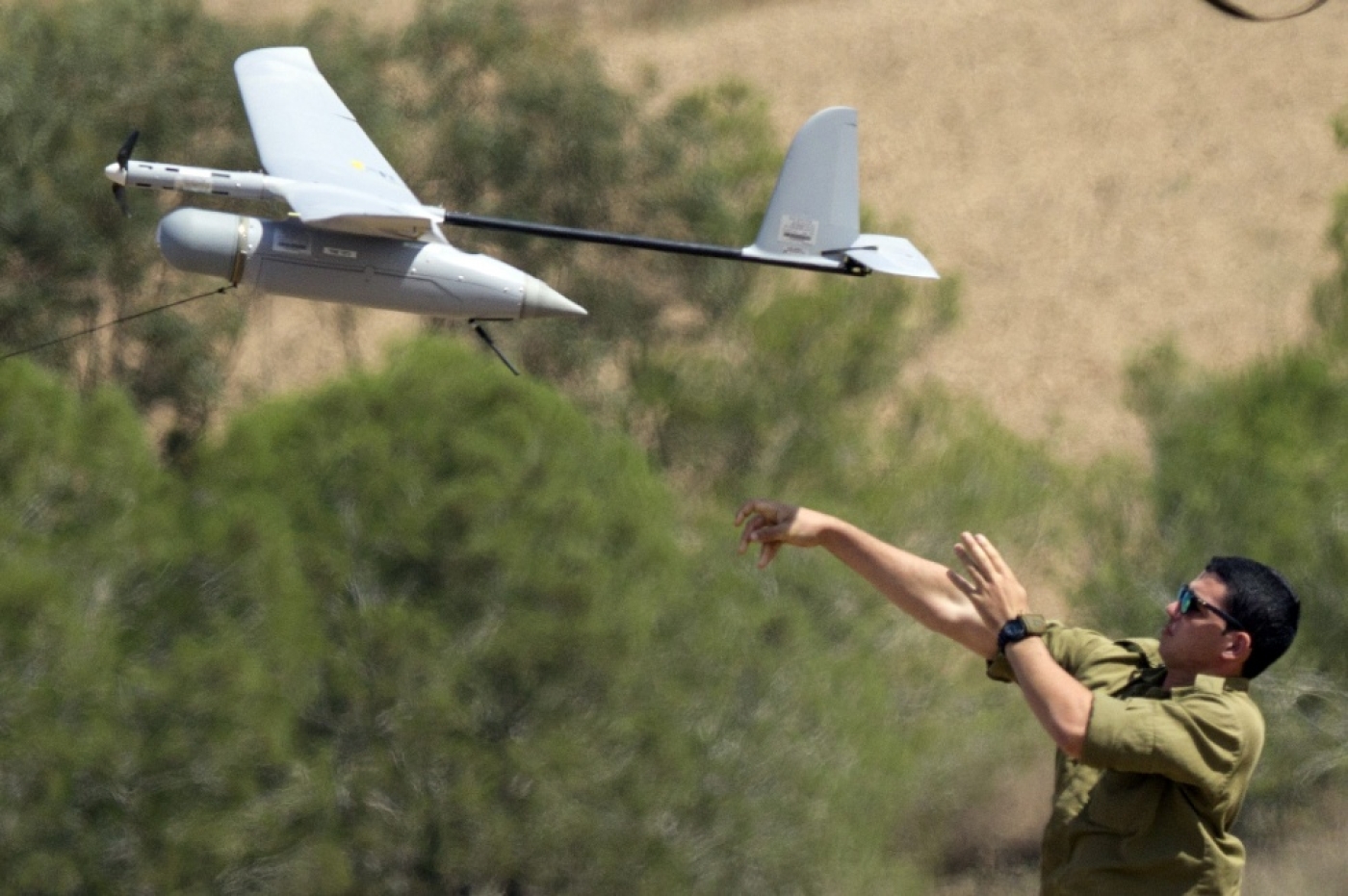 Lebanese armed forces announced on Thursday that they shot at an Israeli reconnaissance plane.

In a statement, the army said it had shot at a drone hovering in the skies above Rayak in east-central Lebanon, some five kilometres from the border with Syria. It was unclear whether the drone had ultimately fallen to the ground.

Though the army announced that they fired at one drone using ground anti-aircraft weapons systems, eye witnesses from the area told Lebanese news site The Daily Star that three unmanned aircraft had been spotted in the skies above Rayak on Thursday.

The Israeli military have yet to issue a statement regarding the Lebanese military’s claims.

Thursday’s alleged incursion was thwarted some 80 kilometres south of Lebanon’s border with Israel, raising questions over how the aircraft was able to travel so far within Lebanese airspace without detection.

Drones, technically known as unmanned aerial vehicles (UAVs), can have wingspans of up to 17 metres across. The most expensive military models are thought to cost tens of millions of dollars.

Israel is said to have carried out a number of reconnaissance missions over southern Lebanon in recent weeks. On Wednesday, Lebanese armed forces said in a statement that Israel had sent two unmanned aircraft this week.

Lebanese officials contend that the flights are carried out in breach of UN Security Council Resolution 1701, adopted in 2006 with the aim of halting the conflict that broke out earlier in the same year between Israel and Lebanon.

The resolution emphasises that Lebanese authorities must exercise “full sovereignty” over “all Lebanese territory".

By 2010, authorities in Lebanon alleged that Israel violated the resolution over 7,000 times by launching unauthorised incursions into Lebanese airspace, land and territorial waters.

Israel in April 2013 accused Lebanese militant group Hezbollah of breaching its airspace by flying an unmanned drone just off the coast of the northern port city of Haifa.

The aircraft was shot down, and Israeli Prime Minister Benjamin Netanyahu promised to “protect the security of Israel’s citizens". 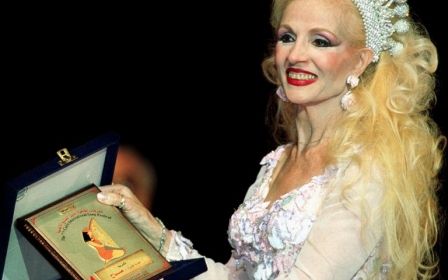