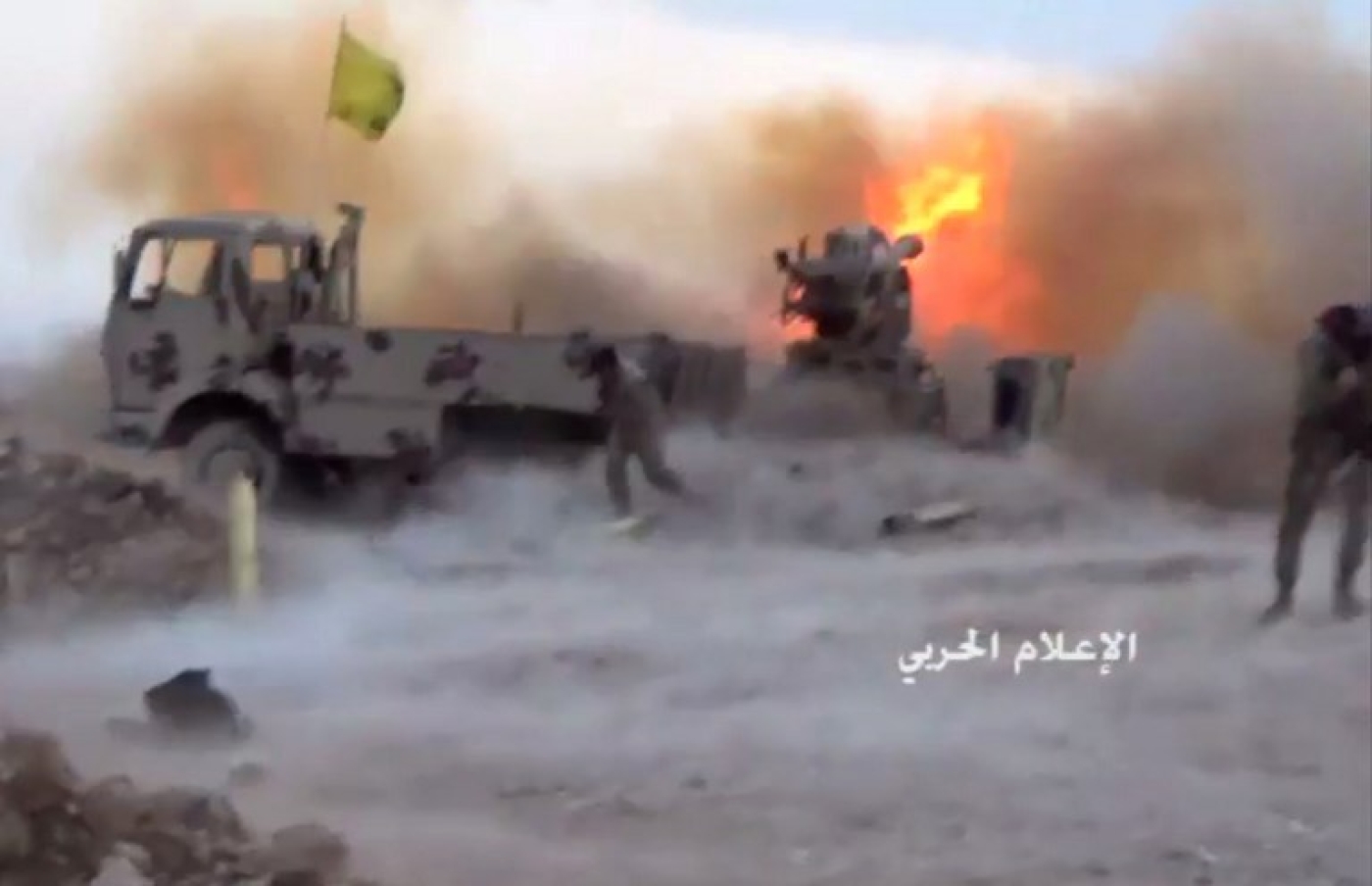 A Lebanese mediator was killed on Saturday in a second day of fighting between the powerful Hezbollah group and militants near the border with Syria, the official news agency said.

"Ahmad al-Fliti, who was mediating between fighters and Hezbollah ... was wounded when his car was hit by shelling of unknown origin in Jurud Arsal," ANI said. "He later succumbed to his wounds."

Lebanon's army said Fliti was killed in shelling by "the terrorist organisation of the al-Nusra Front," referring to the former Syrian branch of al-Qaeda.

Hezbollah on Friday said its fighters had begun an operation against militants on both sides of the country's border with Syria.

Funerals were held on Saturday for 11 Hezbollah fighters killed in the clashes, nine in Beirut and two in Baalbek.

Lebanon's army has not officially announced its participation in the offensive but said on Friday it had targeted "terrorists" in the area.

Thousands of Syrian refugees live in informal camps in Jurud Arsal after having fled the six-year war in their home country.

Security in the area has long been a concern, with Lebanese forces battling militants in the area in 2014.

Hezbollah on Friday also announced fighting on the other side of the border in Syria's Qalamun, where the Lebanese Shia group has fought for years alongside President Bashar al-Assad's army against rebels and militants.

More than a million refugees have entered Lebanon since the Syria conflict erupted with anti-government protests in March 2011.

Their presence has been largely tolerated despite testing the limited resources and ageing infrastructure of a country of just four million. 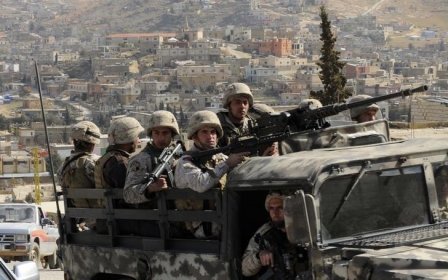 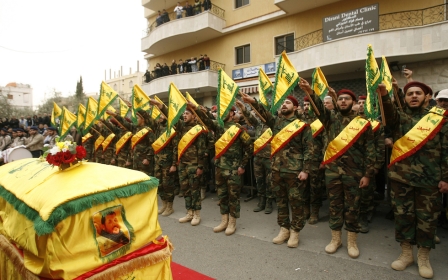