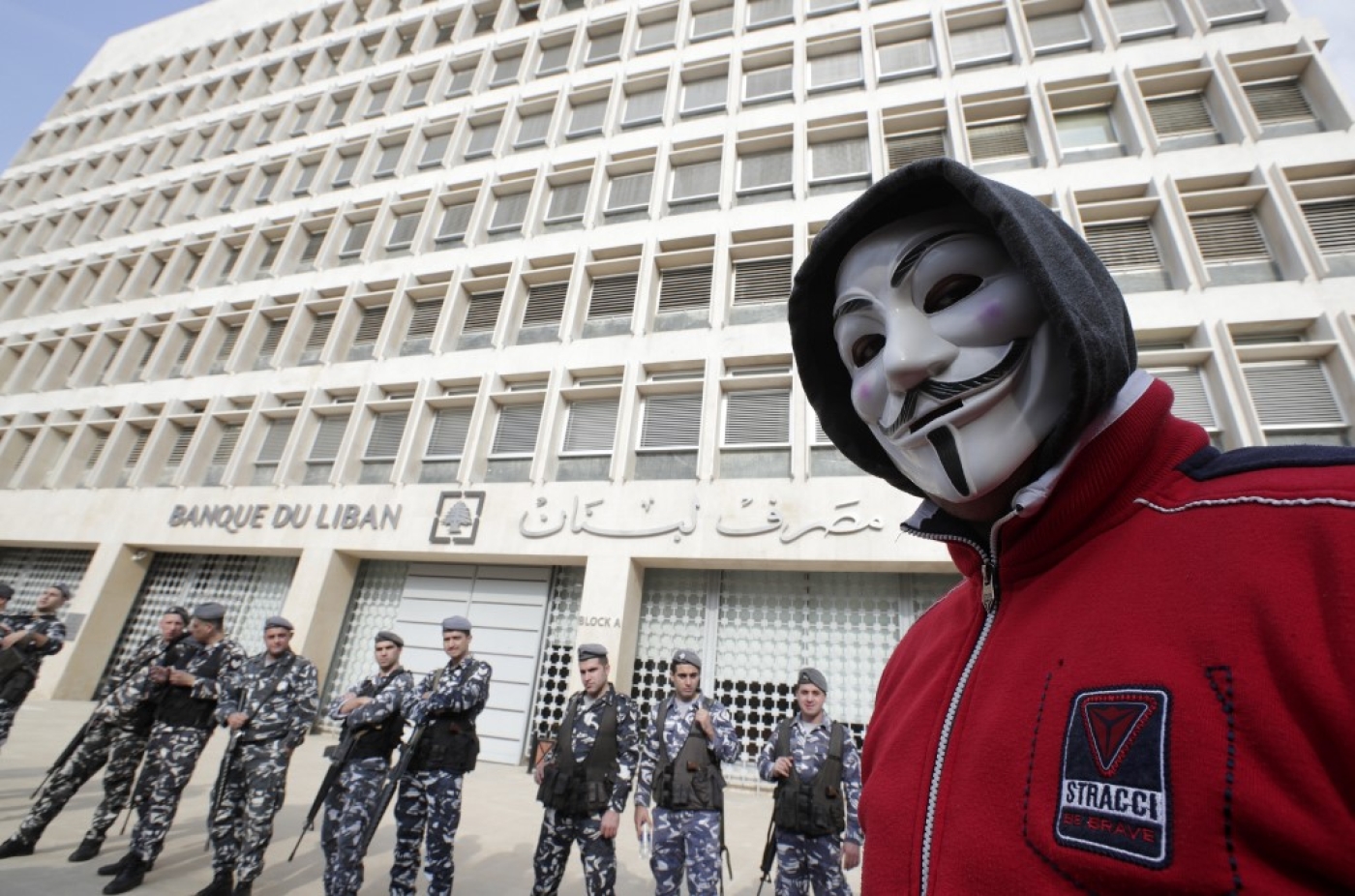 Prime Minister Saad al-Hariri spoke to the Saudi finance minister on Saturday about support for the Lebanese economy and preparations for the first meeting of a bilateral council, his media office said.

Both US dollars and the local currency, pounds, are legal tender in Lebanon, which is a net importer of goods with a persistent need for dollars to fund both trade and government deficits, Haaretz said.

Lebanon, one of the world's most heavily indebted states with public debt at 150 percent of annual GDP, faces financial strains linked to a slowdown in capital inflows needed to meet the financing needs of the government and the import-dependent economy. Years of low growth have also weighed on its economy.

Central bank foreign assets have been in decline. These, excluding gold, fell about 15 percent from an all-time high last May to $38.7bn in mid-September.

A stagnant local economy and a slowdown in cash injections from Lebanese abroad have reduced the central bank's foreign currency reserves, making it difficult for businesses to buy the US dollars they need from banks, Haaretz reported.

Lebanon’s banks sell dollars at an officially pegged rate, but some business owners say they are not able to get the quantities they need.

Fuel distributors, for example, get paid in Lebanese pounds but must pay dollars for their supplies, and dollars are increasingly difficult to obtain. Three bankers contacted by Reuters said they were rationing the amount of dollars they could sell for Lebanese pounds.

"The central bank gives a daily quota of dollars for each bank, but people are asking the banks for more dollars than the quota," said one senior banker, who asked to remain anonymous to speak freely.

The central bank did not respond to a request for comment, according to Haaretz.

In a phone call, Hariri and Jadaan discussed "preparations to hold the first meeting of the Lebanese-Saudi joint committee and... the agenda that includes agreements and memorandums of understanding that are intended to be signed".

They also discussed "ways leading to the support of the Lebanese economy and the participation of the Saudi private sector in projects included in the Cedre conference", a reference to a major infrastructure investment programme.

Lebanon won pledges of $11bn in financing for the investment programme at the Cedre conference in Paris last year.

A Lebanese official source told Reuters on Wednesday that work was underway to convene the bilateral council in October. Riyadh was once a major supporter of both the Lebanese state and political allies, including the Sunni Hariri family. But it was seen to step back from Lebanon and tensions increased at an expanding role of Iran's Lebanese Shia ally, Hezbollah.

Still, ties have appeared to thaw this year. Saudi Arabia lifted a warning against its citizens travelling to Lebanon earlier this year.

The statement from Hariri's office gave no details of what kind of financial support Saudi Arabia might provide.

Krisjanis Krustins, director at Fitch Ratings, noted that one step taken by Saudi Arabia and others to help Lebanon in the past was to deposit funds at the central bank.

"Buying bonds is another option, and another thing that could be done is support for purchase of petroleum products. Investments are another option, but it's not clear what assets they would buy other than bonds," Krustins said.