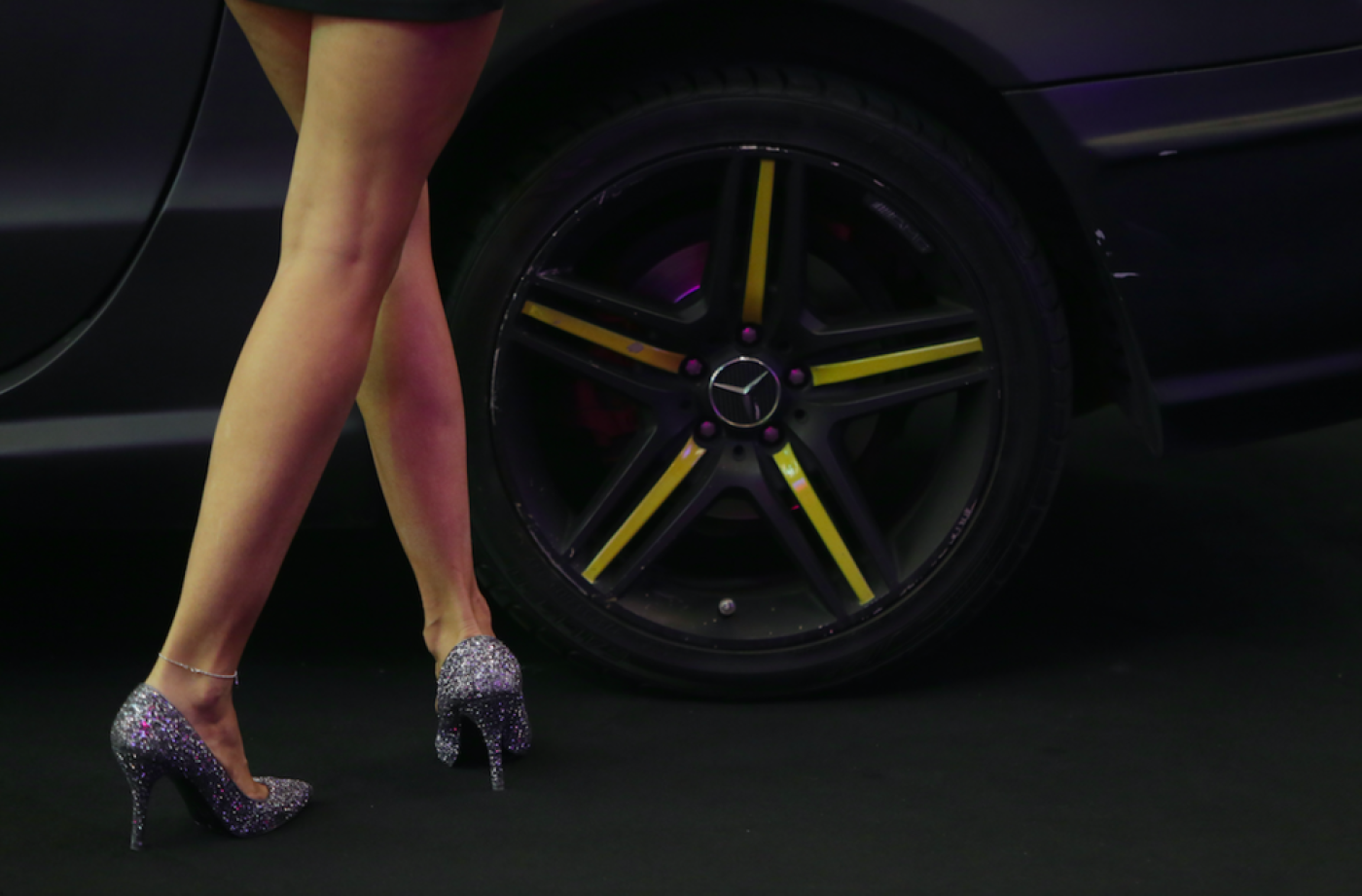 Progressive Socialist Party leader Walid Jumblatt said on Twitter on Tuesday that the “ring has been working for years with senior officials complicit in the art of secrecy".

While he did not name names, he said that the flat where 75 women were being forcibly held was “discovered coincidentally by a police officer, who has a free conscience”.

The ring is the largest to have been found in Lebenon.

Most of the women were of Syrian origin and were being rented out to punters for $1,000 to $3,000 a month with some clients paying up to $20,000 for longer stays, accounts published in local media have claimed.

More than 20 people, men and women, have already been arrested for their alleged involved in the ring but local media reports on Tuesday said that further arrests were expected.

A judicial source told the Saudi-owned daily Asharq al-Awsat that further arrests would be made “in light of confessions made by the detainees”.

Charges go beyond forced prostitution and include torture, the sources said without elaborating.

Dr Riad al-Alam, who was arrested last Thursday, is alleged to be at the heart of the scandal, and is accused of performing about 200 abortions on sex slaves.

The Health Ministry has since banned him from practising and closed his practice.

An eight-month-old baby, belonging to one of the enslaved women, was also found during last week’s raid.

The girls have been handed over to a number of local and international NGOs as per a judicial request.

According to reports in Lebanese daily al-Akhbar, Hezbollah played a key part in unearthing the crime ring after some of the women escaped and were found by Hezbollah supporters.

Lebanese security spokesperson Jospeh Mousallem told the BBC that gang members would travel to Syria where they promised the women safe passage and good jobs.

"Upon arrival [to Lebanon however] that's when the slavery begins. Their freedom is taken away, they are locked up, their mobile phones are taken, they work for nothing," he said. 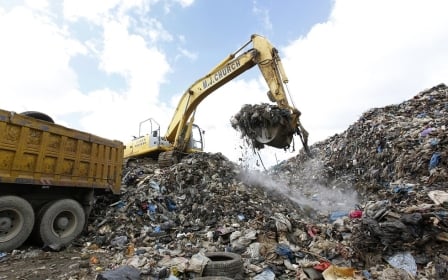