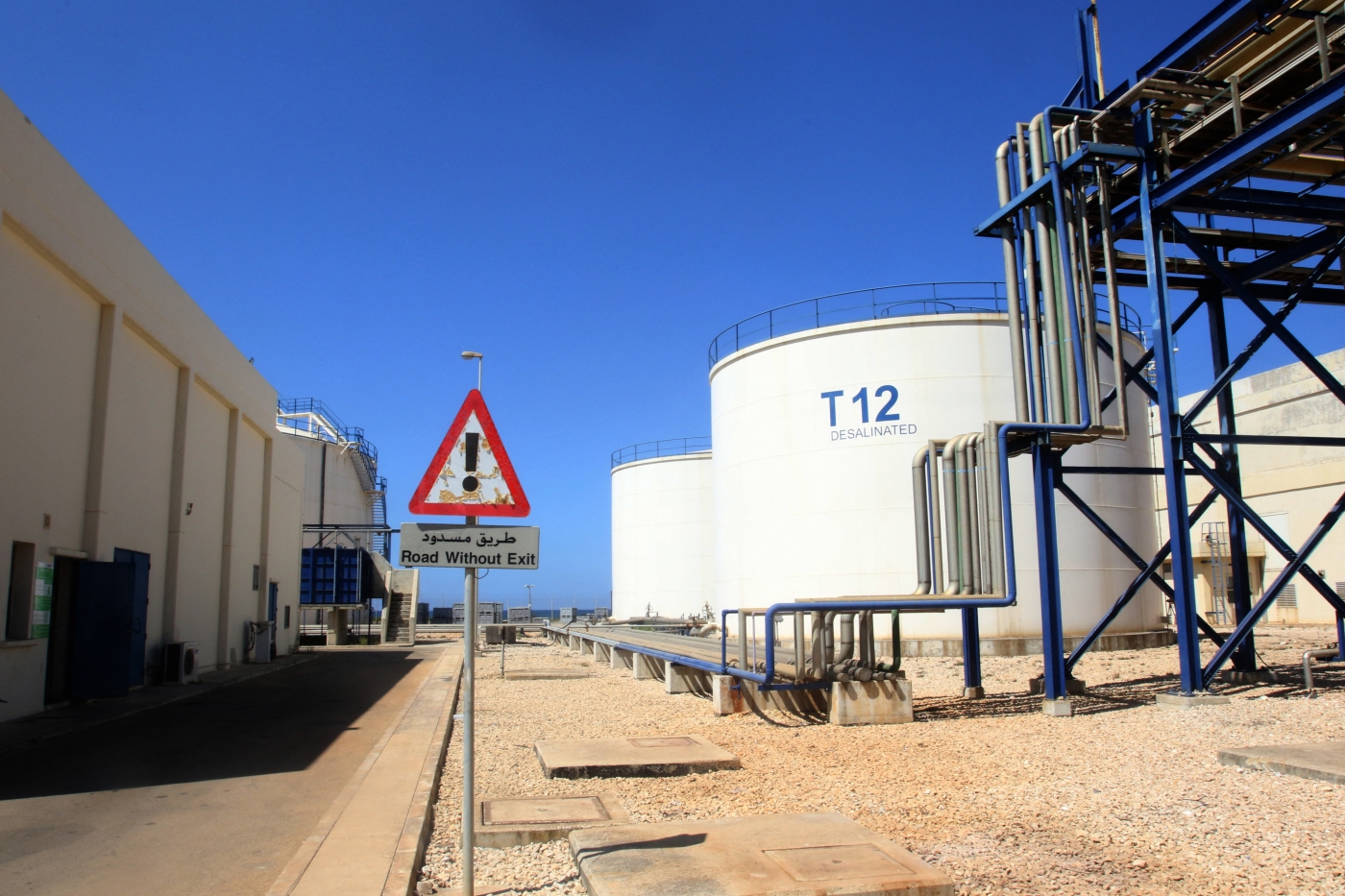 A picture shows storage tanks at the Zahrani power plant in Zahrani near the southern Lebanese city of Sidon (Saida) on September 18, 2021 (AFP)
By
MEE and agencies

Hezbollah has announced the arrival of a second shipment of Iranian fuel in Lebanon, as the country stands on the brink of running out of power altogether.

A ship loaded with diesel coming from Iran to Lebanon via Syria's Baniyas port arrived on Thursday evening, the group's al-Manar TV said on its Telegram channel early on Friday.

Hezbollah has said that fuel from Iran could help alleviate the country's long-running energy crisis.

Lebanon's state electricity company said on Thursday that dwindling fuel reserves could see the country plunge into a total blackout by the end of September.

However, the Iranian fuel shipments have provoked criticism in some areas for breaching US-imposed sanctions on Iran and Syria, while others have said they are being used as a propaganda tool to boost Hezbollah's standing.

State-backed energy on verge of collapse

Iraq signed an agreement in July allowing the cash-strapped Lebanese government to pay for 1m tonnes of heavy fuel oil a year in goods and services. The heavy fuel oil is not suitable for use in Lebanon, but it is exchanged in tenders for a suitable grade.

In a statement on Thursday, Electricite du Liban (EDL), the country's main electricity provider, said it could generate less than 500 megawatts from the fuel it secured through the Iraq deal.

EDL said its reserves of both Grade A and Grade B fuel oil had reached a critical point and had run out already for some plants that have now stopped production.

"The network already experienced total blackouts across the country seven times and if this continues there is a high risk of reaching total and complete blackout by the end of September," the statement said.

Worsening shortages of fuel have meant little or any state-supplied power for the past few months.

Power cuts across the country can currently last up to 23 hours a day, with most Lebanese relying on costly private generators amid a devastating economic crisis.

The country raised fuel prices on Wednesday for the second time in less than a week, amid severe rationing spurred by the collapse of a subsidy system. 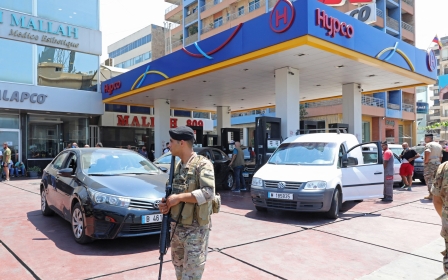 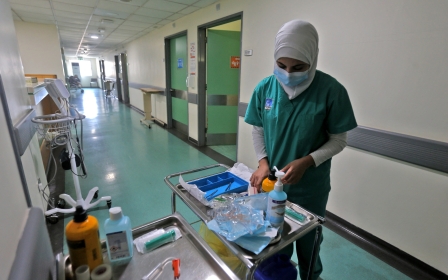 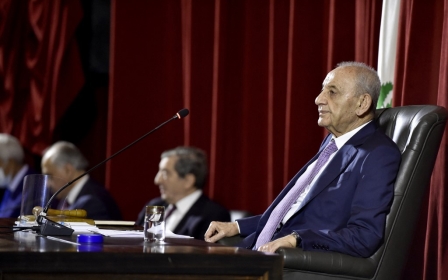