Lebanon to set up first refugee camps for Syrians 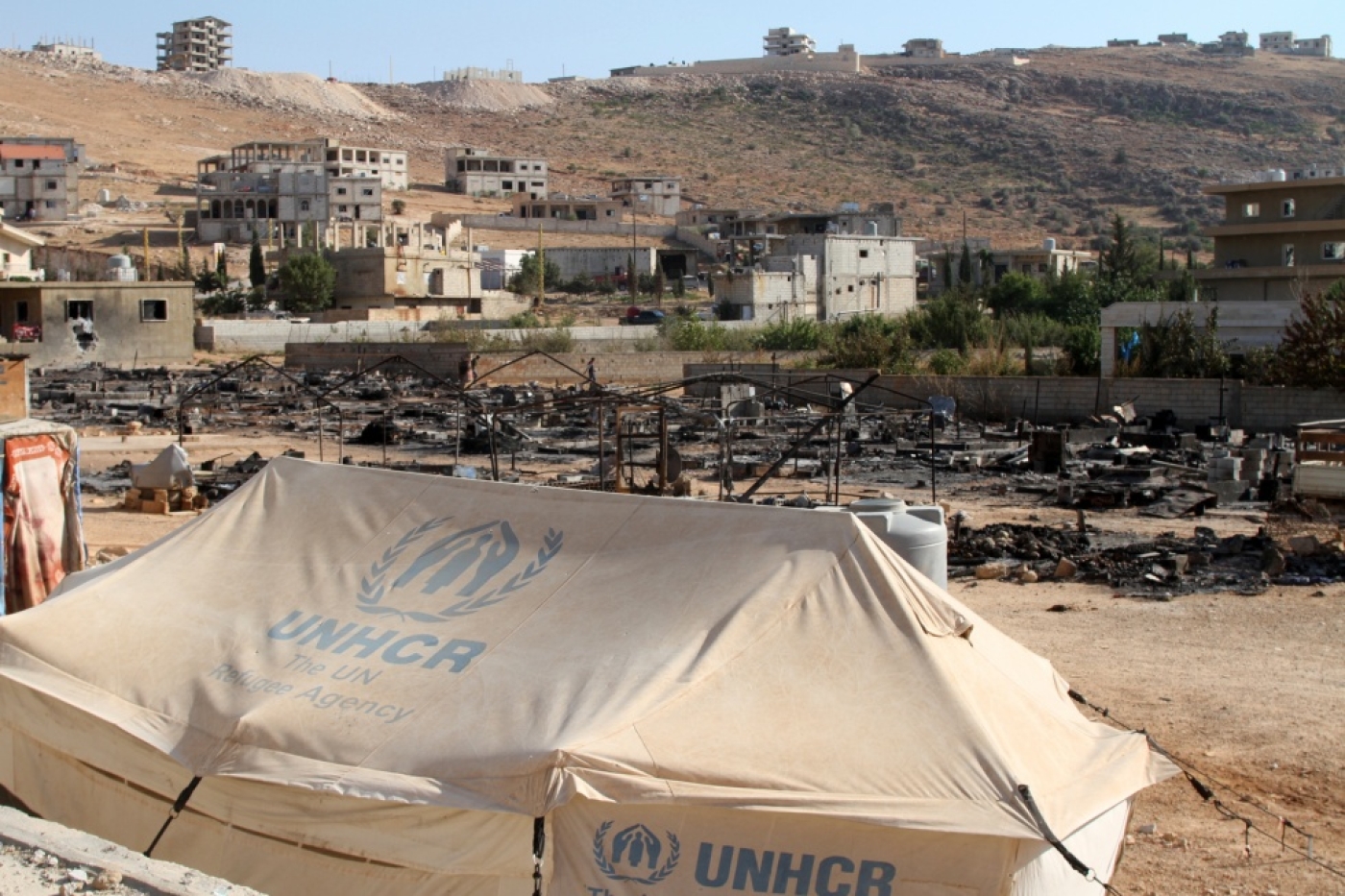 Lebanon has decided to set up two camps for Syrian refugees for the first time along its border with war-torn Syria, Social Affairs Minister Rashid Derbas told AFP on Thursday.

The move comes despite long-standing reservations among many in Lebanon over establishing such camps, for fear they will encourage Syrians to stay in the country or threaten its security.

There are already over 1.1m Syrian refugees in Lebanon, which has a population of just four million people.

Many are already living in informal tented settlements on farmland or empty fields in parts of the country.

Derbas said the decision to establish the two camps had already been approved and that government representatives were meeting on Thursday to discuss implementing the plan.

"The Council of the Ministers has taken a decision to set up camps for Syrian refugees, one in the Bekaa valley in the Masnaa area and one in the Abda area in northern Lebanon," Derbas said.

"Estimates are that each camp could accommodate 10,000 people," he added.

The refugee influx has put massive pressure on the country's limited resources and contributed to rising tensions in a nation with a delicate sectarian balance and bitter memories of a 15-year civil war.

The issue of refugee camps in Lebanon is particularly fraught because of its experience with the Palestinians who flooded into the country after the creation of the state of Israel in 1948.

Those refugees and their children have remained in camps in the country, and armed Palestinian groups played a significant and deadly role in the 1975-1990 Lebanese civil war.

The fears over the long-term residence of Syrians in the country have also stemmed from concerns over resources.

Writing in Lebanon NOW, Alex Rowell warned of the risks posed by the camps.

“Lebanese citizens themselves in the east Beqaa are lucky to get 3 hours a day of electricity. Water is a similar lottery,” he wrote.

“Now might be the time to mention that UNHCR, three years into the Syrian refugee crisis, has only managed to raise 36 percent of its pledged funding. And, again, we’re talking about a territory contiguous with the most violent warzone on Earth today. What happens if the security situation doesn’t permit aid workers access?”

“That the Syrian refugee crisis, like the wider Syrian conflict itself, has had profound repercussions on Lebanon is beyond doubt. Sadly, this plan seems less an earnest effort to resolve them than an ill-conceived capitulation to the irrational, and increasingly xenophobic, passions of the street.”