Lebanon working for return of thousands of Syrian refugees 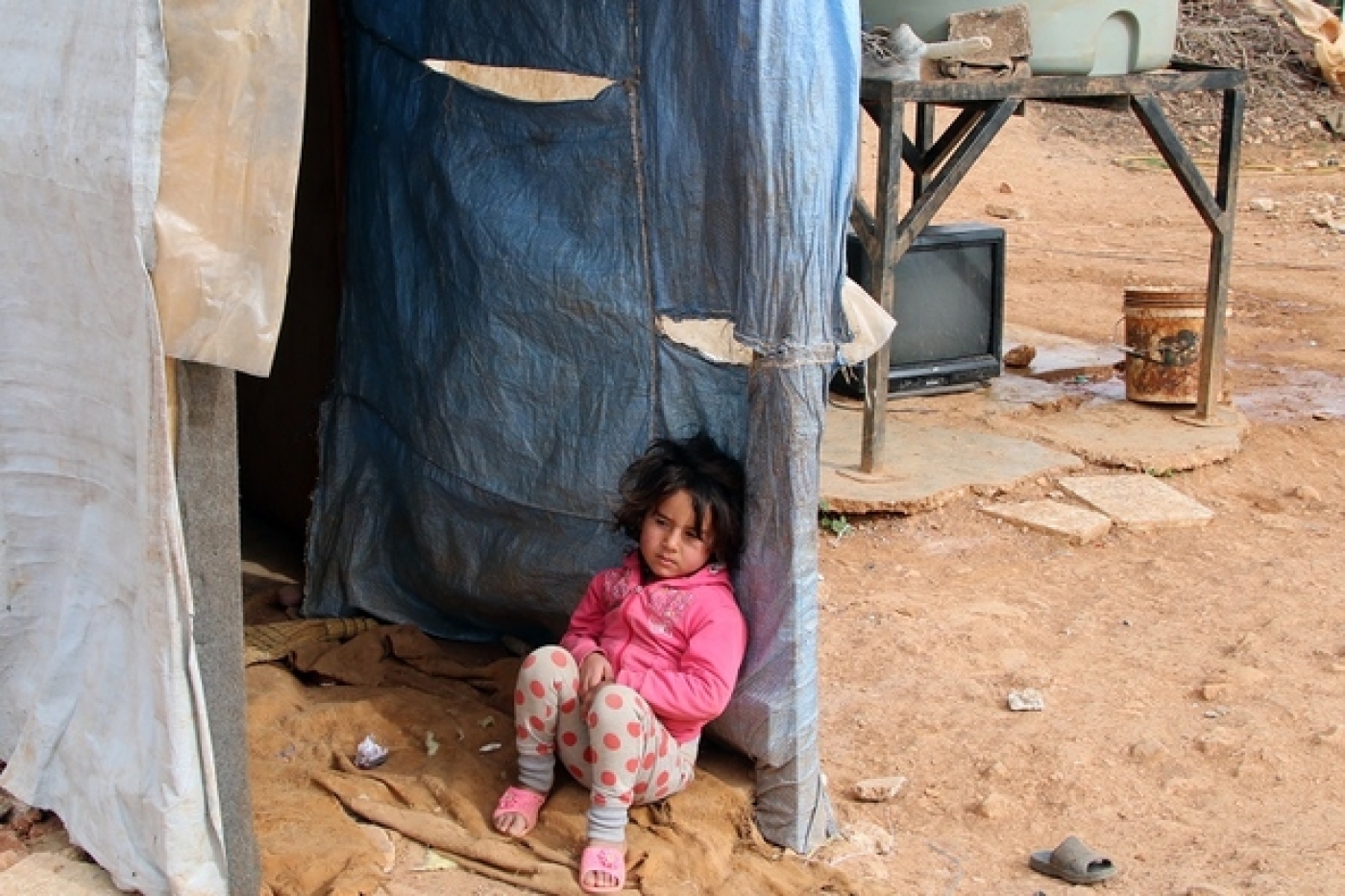 Lebanon is working with Damascus for the return of thousands of refugees who want to go back to Syria, a Lebanese official said on Thursday.

As the Syrian army - backed by Iran and Russia - continues to recover territory, Lebanon's president and other politicians have called for refugees to go back to "secure areas" before a deal to end the war is reached.

Lebanon hosts about one million registered Syrian refugees according to the United Nations, or roughly a quarter of the population, who have fled the war in neighbouring Syria since 2011. The government puts the number at 1.5 million.

"There are contacts with the Syrian authorities about thousands of Syrians who want to return to Syria," Major General Abbas Ibrahim, the head of the General Security agency, told reporters on Thursday. "The stay of Syrians in Lebanon will not go on for a long time." He did not give a time frame for returns, but suggested at least some would take place soon.

UNHCR, the UN refugee agency, said it was "aware of several return movements of Syrian refugees being planned to Syria".

In April, several hundred refugees were bussed back to Syria from the Shebaa area of southern Lebanon, in coordination with Damascus.

UNHCR, in a statement at the time, said it was not involved in organising "these returns or other returns at this point, considering the prevailing humanitarian and security situation in Syria".

‘We’re stuck’: The Syrians stranded in airports around the world
Read More »

A conference on Syria hosted by the European Union and co-chaired by the United Nations in April said conditions for returns were not yet fulfilled, and that present conditions were not conducive for voluntary repatriation in safety and dignity.

President Michel Aoun has called the crisis an existential danger to Lebanon, reflecting a view that the presence of the mainly Sunni Syrian refugees will upend the balance between Lebanese Christians, Sunni Muslims, Shia Muslims and other sectarian groups.

Prime Minister Saad al-Hariri has said Lebanon is against forced returns of refugees.

In February, international aid groups warned countries hosting Syrian refugees in the Middle East and the West against forcing them to return or discussing measures to that effect.

A report by several leading humanitarian organisations - including the Norwegian Refugee Council and CARE International - spoke of an alarming trend advocating for deportations.

"Hundreds of thousands of refugees are at risk of being pushed to return to Syria in 2018, despite ongoing violence, bombing and shelling that are endangering the lives of civilians," it said.