Lebanon's Hariri hopes government will be finalised on Friday 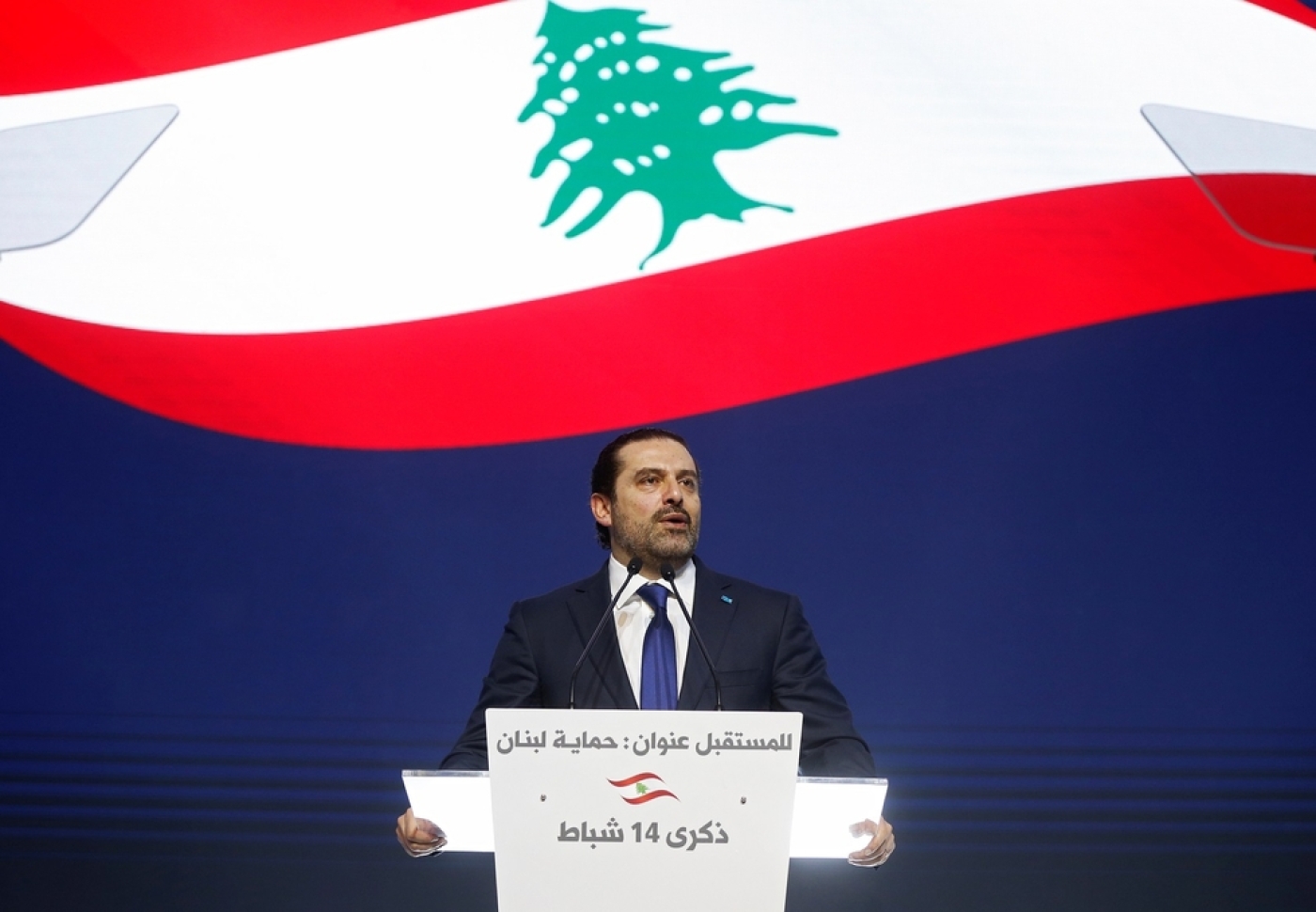 After seven months of wrangling, a new Lebanese government could be announced Friday (Reuters)
By
MEE and agencies

By the early evening, there was still no sign of an announcement. Lebanese politicians have indicated a government deal is close but have yet to declare a final agreement.

"Cross your fingers, don't jinx me. I'm trying to work very hard to finalize today the government, god willing. There are still some things to be done but I think we should be able to finalize," Hariri told a Beirut business conference.

"God willing we will finish today."

Efforts to form the government have been obstructed by conflicting demands for cabinet seats that must be parcelled out in line with a sectarian power-sharing system.

"We don't know the circumstances that have not yielded the government today," said Qassem Hashem, one of six pro-Hezbollah Sunni MPs who have together demanded a cabinet post, in the latest standoff blocking a deal.

"We leave matters up to the coming hours," he said in TV comments on Friday evening, adding that talks would continue.

Heavily indebted and suffering from a stagnant economy, Lebanon is in dire need of an administration that can set about long-stalled reforms to put public debt on a sustainable footing.

Hariri said everyone was committed to reforms and said the government would try to bring down the subsidy it pays on energy by about $600 million in 2019.

Lebanon has the third largest debt-to-GDP ratio in the world.

Hariri also said a second round of bidding for Lebanese off-shore energy exploration should be open in February or March, adding that BP "is interested and the Americans are interested".

Lebanon's first round of exploration began in May after authorities approved an exploration plan submitted by a consortium of France's Total, Italy's Eni and Russia's Novatek.

Speaking at the Chatham House think tank in London last week, Hariri said he had "spared no effort" since May to form a national unity government.

"I’m a patient man and I’m willing to wait and find a solution,” he said.

Under the reported compromise deal, a Sunni minister approved by Hezbollah's allies would be allocated a cabinet post among a group of ministers named by President Michal Aoun's Free Patriotic Movement.

Earlier this month Aoun said he was intervening in the deadlocked negotiations and warned that Lebanon faced a "catastrophe" if a deal could not be agreed because of the country's dire financial circumstances which require it to seek international aid.

“The risks are greater than we can bear,” he said.

“We are launching an initiative ... and it has to succeed, because if it doesn’t ... there is a catastrophe, we want to say it with all frankness, and this is the reason for my intervention.” Inside Lebanon
Lebanese politician's stand-off with Hariri escalates into violence