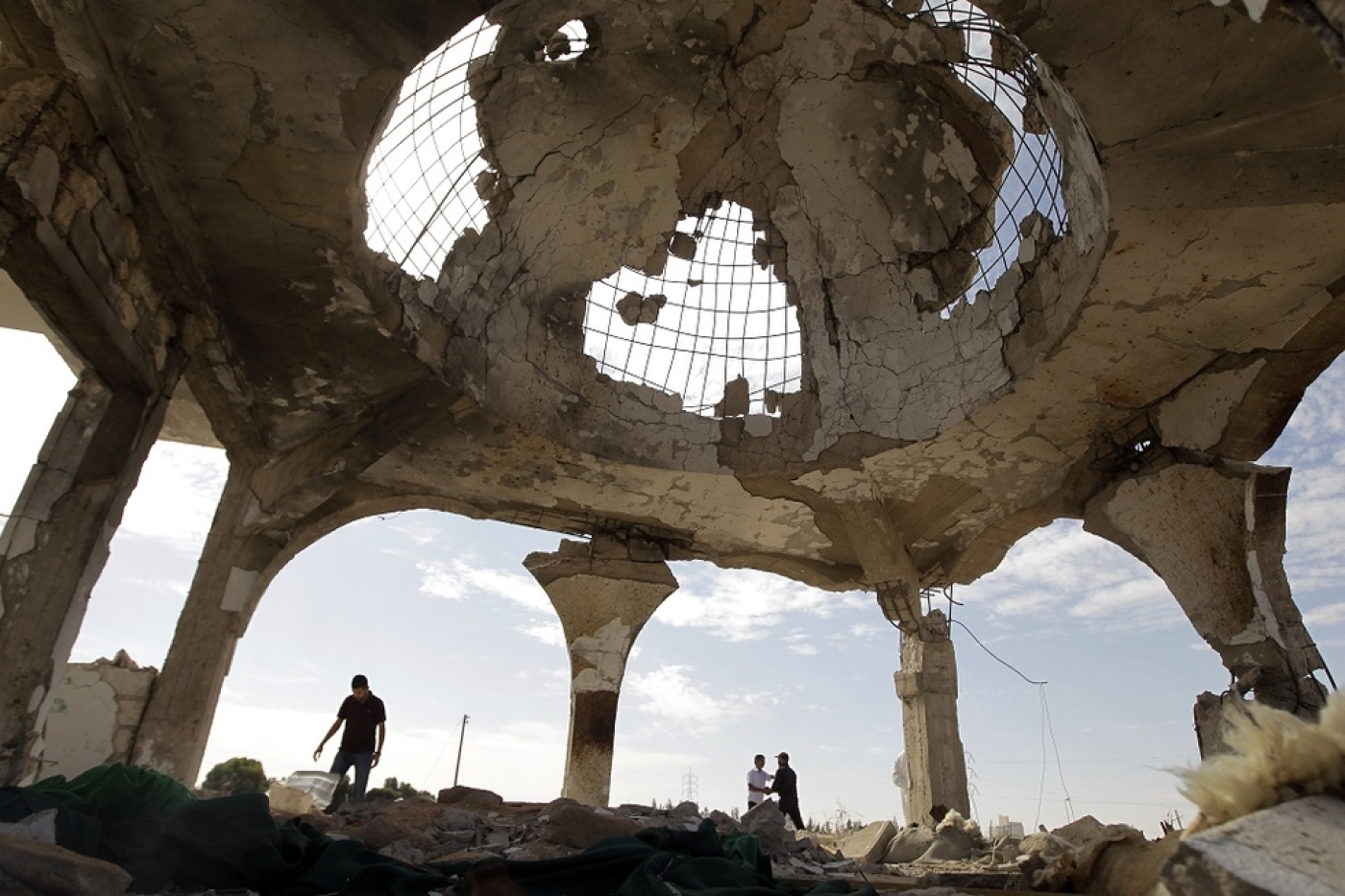 One of Libya’s feuding governments has called on Arab countries to bomb Islamic State group targets in the coastal city of Sirte after IS crushed a local uprising, killing at least 40 people.

"We urge fellow Arab countries...to launch air strikes on Daesh terrorist group positions," the government based in Tobruk in the country's east, said in a statement on its Facebook page on Saturday, using an Arabic acronym for IS.

The Arab League is now expected to hold an extraordinary meeting this Tuesday to discuss the request.

Tuesday's meeting will be held by permanent delegates to the Arab bloc, which is headquartered in Cairo, Jordan's ambassador to Egypt and Arab League representative Bisher Khasawneh told reporters.

The Tobruk-based government also renewed its call for the UN Security Council to lift an arms embargo that it says is hampering its military's battle against IS, which seized control of Sirte in June, although the rival Tripoli-based authority has resisted the move.

Fighting for control of the city, the hometown of slain leader Muammar Gaddafi began last week, seemingly after IS killed a prominent preacher in the town for speaking out against some of their policies. While the clashes raged for at least 48 hours, a local official told AFP that there have so far been no more battles today.

"It's calm. We don't know what happened exactly, but some of the armed youth who fought IS left the areas of fighting and the city,” the official said via telephone from Sirte.

"They couldn't get any real help from either government, so they had to stop fighting, or even withdraw from their city," the official said.

The militants began expanding their influence in the area last year and in January said that they captured 21 Egyptian Coptic Christians. The men were later beheaded in a gruesome video, which prompted Egypt to launch strikes against IS targets in Libya. Despite this IS were able to take full control of Sirte in March.

Authorities in Tripoli on Tuesday announced the launch of an operation to seize control of Sirte, but Libyan sources told MEE that only one battalion was dispatched and that they turned around when reinforcements failed to arrive.

“Sirte is becoming like the IS capital of Libya and, when the people rose up against it, no-one came to help,” said Ahmed, a Sirte resident. 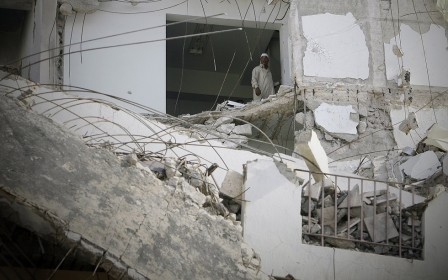 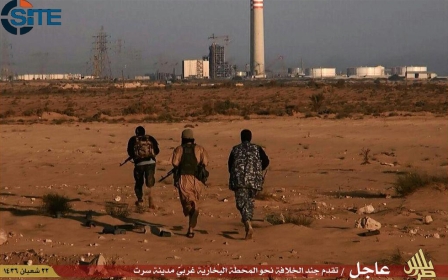 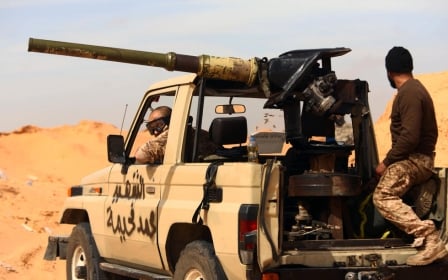